Plot details of the movie are being kept under wraps but it is said to be based on an original idea from the director. 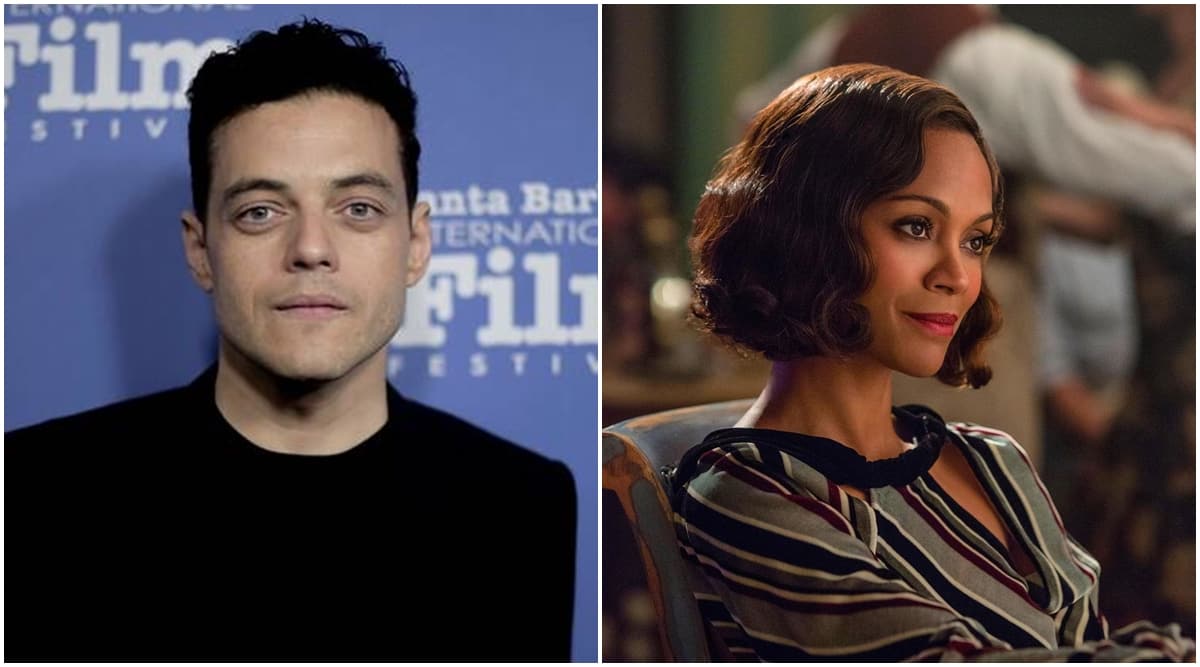 Oscar winner Rami Malek and Guardians of the Galaxy star Zoe Saldana have boarded the cast of filmmaker David O Russell’s next feature. The two actors join Christian Bale, Margot Robbie and John David Washington in the movie, which has been set up at New Regency, reported Variety.

Plot details are being kept under wraps but it is said to be based on an original idea from the director. Matthew Budman of American Hustle fame will produce. The film is currently in production.

Malek, who won an Oscar for his portrayal of Freddie Mercury in Bohemian Rhapsody, will next star in Little Things, opposite Denzel Washington and Jared Leto, as well as James Bond movie No Time To Die.

Saldana, known for movies such as Avengers: Infinity War and Avengers: Endgame, is currently working on the sequel to her 2009 blockbuster Avatar.