On Daniel Radcliffe's 32th birthday today, here are five non-Harry Potter movies that you should watch if you are a fan. 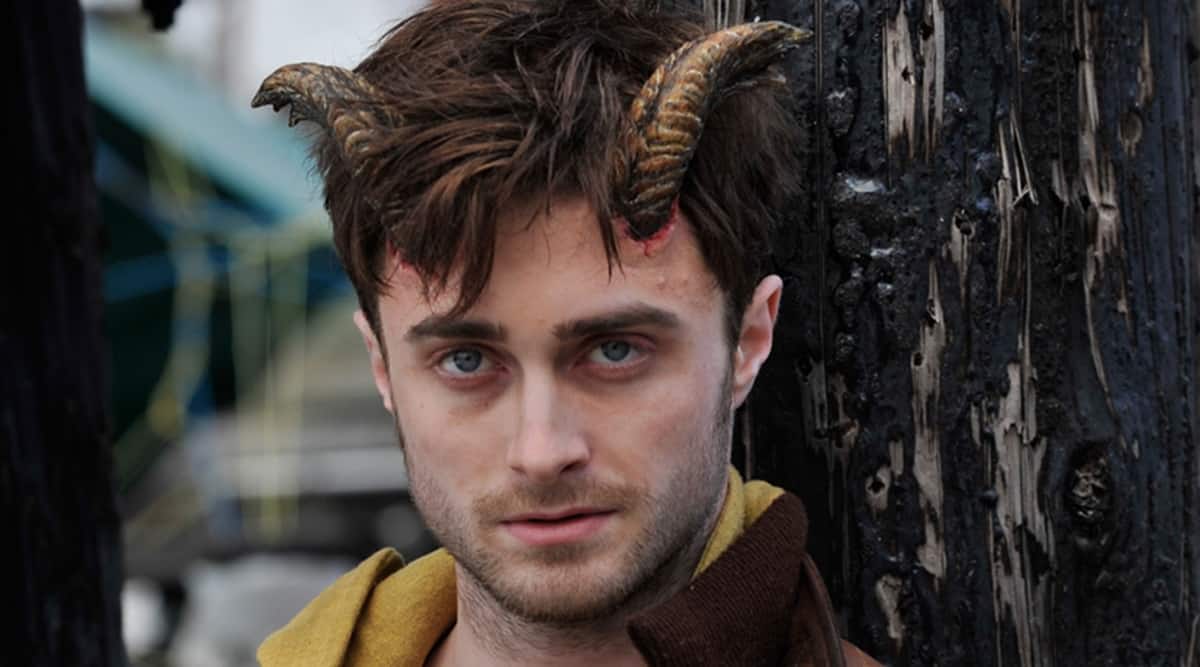 Daniel Radcliffe and Elijah Wood are two rare actors who did not use the millions of dollars they earned off big movie franchises (Harry Potter and Lord of the Rings, respectively) to star in more big franchises and earn more money. Instead, they have focussed on indie, low-budget cinema that often borders on the wacky.

They may not be earning as much, but one assumes they are getting the creative satisfaction that actors do not get in big blockbusters.

As Radcliffe turns 32 today, here are five non-Harry Potter movies that you should watch if you are a fan:

1. The Woman in Black

Based on the novel of the same name by celebrated British horror author Susan Hill, this film was set in a remote English village called Crythin Gifford in 1889. Radcliffe played the role of a young lawyer called Arthur Kipps, who has an infant son but no wife. He is sent to Crythin Gifford by his law firm to bring any documents of one Alice Drablow, the deceased owner of a manor-like house. He, of course, finds more than he bargained for. The film has a distinctive gloomy atmosphere and is suitably scary, but it is Radcliffe’s restrained performance that is the highlight of the movie.

The horror-comedy film Horns is one of the weirder things Radcliffe has done. Based on the eponymous novel by Stephen King’s son Joe Hill, Horns has the girlfriend of Radcliffe’s character being raped and murdered. The press declares him guilty anyway, despite his protests. One morning, he wakes up with two horns sticking out of his head. Things get even weirder soon enough. The film is not perfect but is a solid showcase of Daniel Radcliffe’s theatrical talent.

In this A24 film, the hallowed halls of many a great indie film in the 21st century, Radcliffe plays the role of a corpse that can speak in this surreal, weird, and yet somehow enthralling film.

Now, here is where things get really weird. In this movie, Radcliffe’s character Miles Lee Harris is forced to take part in a real-life deathmatch in which he has to take down the deadliest opponent of the “game” — Samara Weaving’s Nix. Compounding Harris’ troubles are a pair of guns are bolted to his hands.

Unlike the last three off-the-wall films, this one is a more straightforward, traditional type: romantic-comedy. However, it deserves its place on this list because it is a sweet, funny, and well-acted flick that should not be missed by Daniel Radcliffe fans.

Monsoon safety: Things to keep in mind while riding on waterlogged roads