It can be said without exaggeration that Clint Eastwood and his character Man with No Name in Dollars Trilogy is still synonymous with the western film genre as a whole. Here are five of his best Westerns. 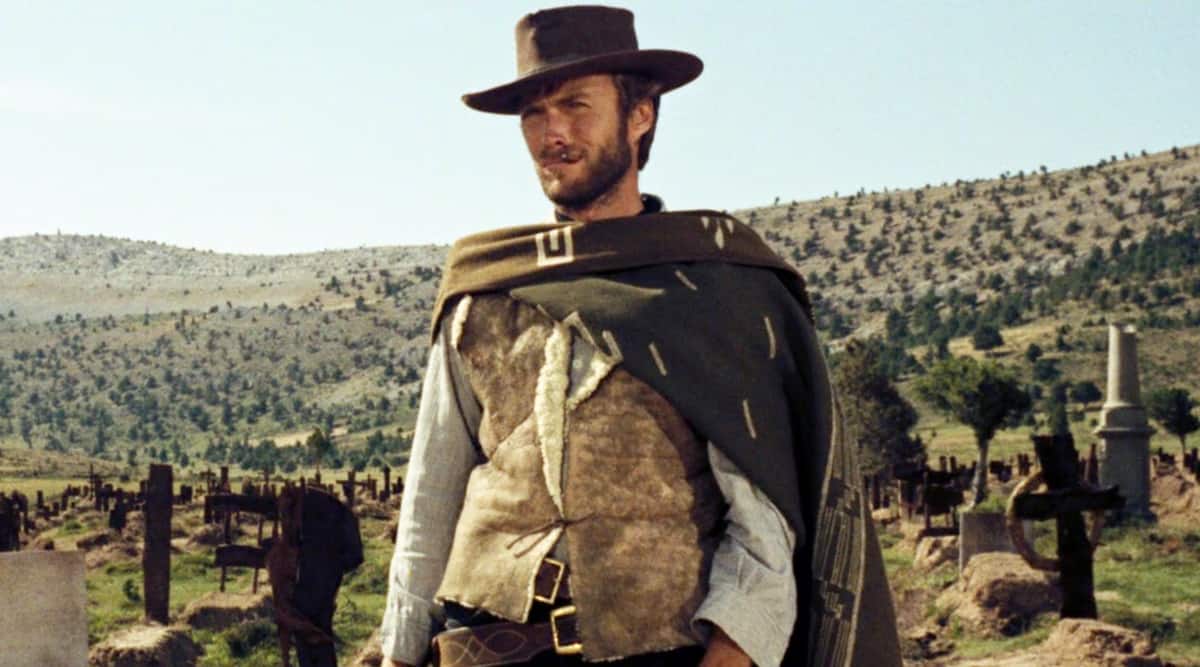 Clint Eastwood as the Man with No Name. (Photo: United Artists)

Legendary actor and director Clint Eastwood is celebrating his birthday today. He turns 91. Even at such an age, he remains as active as ever. He is best known for his movies set in the Wild West, specifically the Spaghetti Western genre, called so because the films were directed by Italian filmmakers.

It can be said without exaggeration that Clint Eastwood and his character Man with No Name in Dollars Trilogy is still synonymous with the western film genre as a whole. Here are five essential westerns starring Eastwood you should watch:

The definitive Spaghetti Western, and some say, the definitive Western, The Good, The Bad, And The Ugly, released in 1966 and yet is as compelling a watch as it was when it first released. Sergio Leone’s epic of a film was the culmination of the Dollars Trilogy and featured sweeping landscapes of the American Frontier, class-leading action sequences and a gripping story. Even those who have not seen this classic find Ennio Morricone’s theme music familiar.

2. For A Few Dollars More

The second iteration in the Dollars Trilogy, For A Few Dollars More is another great Spaghetti Western that is an absolutely rip-roaring experience even for those used to modern, more fast-paced cinema.

While the Dollars Trilogy and other Westerns that Eastwood did emerge as some of the best films in the genre, it was 1992’s Unforgiven that gave him his first Oscar. Actually, scratch that. It gave him his first TWO Oscars — one for Best Director and the other for Best Picture.

4. A Fistful Of Dollars

The film that began the Dollars Trilogy and also popularised the Spaghetti Western and introduced Eastwood’s iconic character Man with No Name.

This 1976 post-Civil War western had Eastwood moving slightly away from the incredibly macho Man With No Name and lending a sense of vulnerability to his character Josey Wales.