Christian Bale can do anything

On Hollywood star Christian Bale's birthday today, we take a look at some of his most committed and impactful performances, how he does it, and the thing that makes him tick after more than three decades of continuous acting. 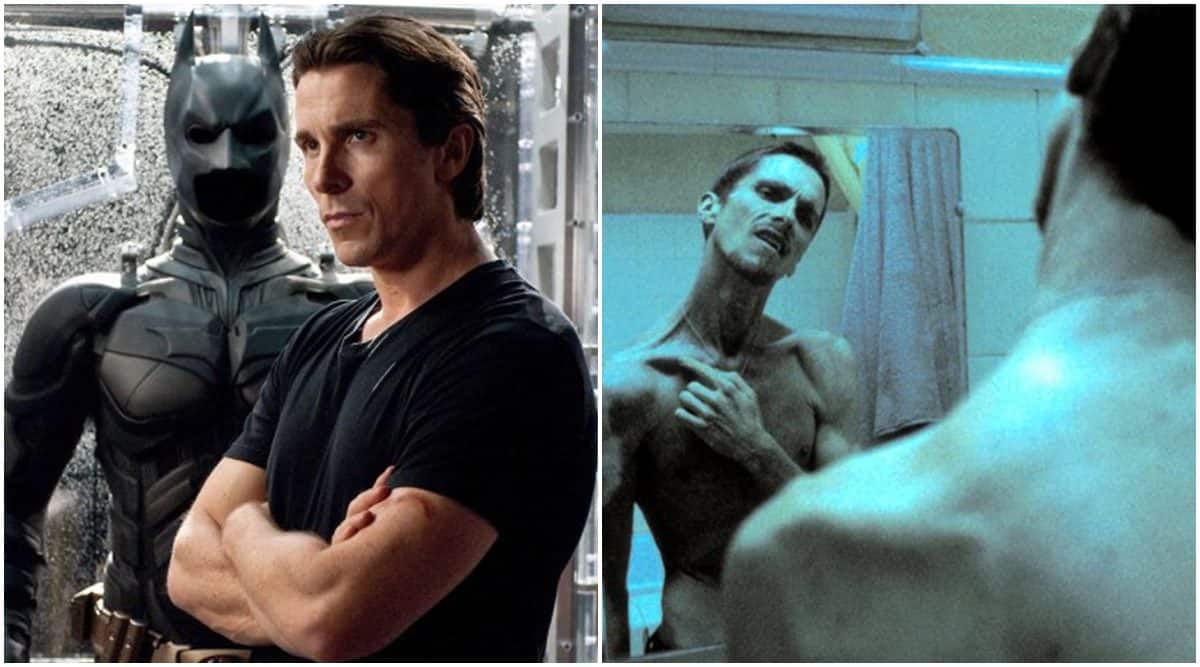 Christian Bale is more than just a fine actor, he is one of the really good ones out there, often attributed the adjective great. I will settle on ‘very good,’ thank you. Great is a stretch for most creatives. Still, in a highly cut-throat business filled with money, politics and glamour, to be a child actor and to keep going at it for decades with finesse is rare. Bale is rare too, then. And he has earned this by relentlessly pursuing his roles with a sense of determination and conviction that would confound many. Everyone’s process is different; Bale belongs to the method acting category, but thankfully, not Daniel Day-Lewis level. Again, not everyone can pull that off without driving the rest of the crew bonkers.

From when he was cast as a 12-year-old English boy in Steven Spielberg’s Empire of the Sun, Bale has tried to experiment as much as possible in terms of roles. Not all of them have come off well, but as an actor he could have only made versatile choices, and that he did. With age and more experience, Bale evolved into a mature performer who knew the demands of the role, frequently pushing his body to extremes to achieve the effect. And more often than not, he brought a certain groundedness to the parts he played, making them human in the process (read American Psycho, Batman Begins, The Machinist, The Fighter and Vice to name a few). What is fascinating is that the actor achieved this ‘way in’ into a role almost always through some external factor. A large part of thanks for his transformation obviously goes to his trainers and make-up artists. But what he did with the weight loss, the prosthetics was all on the performer. Let’s just put it this way, Bale understood the assignment.

A fine example of this is American Psycho, helmed by Mary Harron. Based on Bret Easton Ellis’ novel of the same name, the film featured Christian as a yuppie New Yorker who had an obsessively carved out personal routine. Bale as investment banker Patrick Bateman was cold, almost cruel and perhaps a serial killer too. If you have seen the movie, then you know how excellently was the character played. You laughed, but you laughed uncomfortably. You admired (Bateman) for his meticulousness, but couldn’t help feel dismayed and disgusted at his actions. In a 2017 interview with Train magazine, the actor revealed that the diet he had to undergo to achieve the look of Patrick Bateman was perhaps the most restrictive one of his career. “There were no cheat meals,” Bale said. And all this to get the body to get into that mind to finally get into that ‘soul’ (or lack thereof in this case). One particularly hilarious scene comes to mind discussing Bale’s body and his acting in the film. Remember that threesome sequence, where Bateman was more invested in striking hilarious body-builder type poses, than indulging in intercourse? That’s why that form was needed, to ultimately make fun of it, to point at its futility.

Then in 2004 came The Machinist, a largely dull deal with only Christian Bale serving as its saving grace. The actor reportedly only consumed an apple, a cup of coffee and some water to lose weight for the psychological thriller, and had lost 60 pounds to play the role of factory worker Trevor Reznik. Bale’s look as the protagonist was one of the primary talking points of the Brad Anderson directorial.

This was followed by Christopher Nolan’s Batman Begins a year later, which turned the actor’s career in a whole new direction. Suddenly, he was the only Batman people could think of, the one who suited the part, and perhaps the only one who has till now managed to pull it off successfully, both critically and commercially (keeping fingers crossed for Robert Pattinson’s version). But all that didn’t come easy. There was the vision and the script, yes. But there was also prep at the lead actor’s end to bulk up for the role of a lifetime. Mind you, Bale only had a six-month gap between wrapping The Machinist and beginning production on Nolan’s movie to do it all. His gruff tone was achieved courtesy the acclaimed fantastical anime The Howl’s Moving Castle. Bale played the titular role in the feature and tested the sampling while portraying Howl. Deviating from previous (disappointing) versions of the iconic DC character, Bale and Nolan brought forth a darker, more realistic approach to the story. Batman was saved.

But Bale is more than just his most-well known roles. He is also, as aforecited, a beloved anime character (Howl in Howl’s Moving Castle), and an angsty, passionate teenager (Laurie in 1994’s Little Women). And very soon, the actor will be seen playing a supervillian in MCU’s Thor: Love and Thunder. In more than three decades of his illustrious career, Christian Bale seems to have enveloped a multitude of personalities within himself. He is all of them. He is Christian Bale, he can do anything.