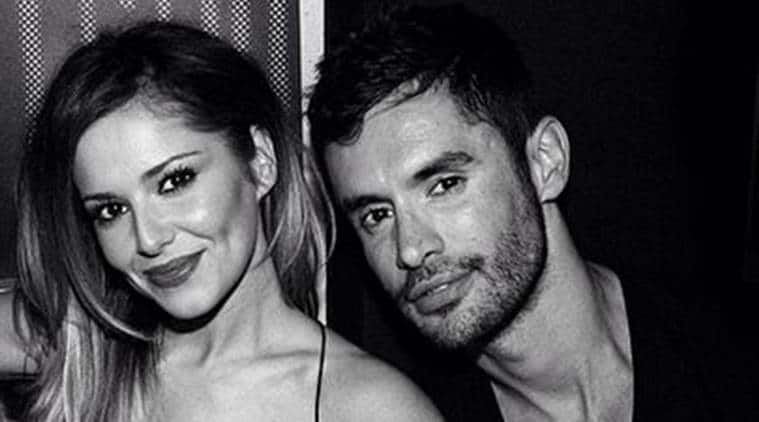 Cowell, 56, thinks his fellow “X Factor” judge and the One Direction singer, whose secret relationship was revealed in February, make a very “cute” couple, reported Femalefirst.

“I saw them together and we had a really nice dinner. They were on good form. They’re like two little chipmunks madly in love. Literally, they were so cute,” he said.

The media mogul insisted he “didn’t have a clue” the pair were dating until it was exposed but he couldn’t be happier for Liam and Cheryl, who began dating the “Little Things” singer months after her marriage to Jean-Bernard Fernandez-Versini came to an end.

“I’m not going to talk about the past. But importantly they both seemed very happy over here and very relaxed. I’m happy for them.”

“I don’t think their relationship is for publicity just because they’ve been seen holding hands and going to restaurants – unless they’re having fun with the media and fooling everyone, which would actually be quite funny.

“I suppose only time will tell. They’ll probably be married in a few weeks, it’s that kind of vibe.”