Sam Worthington shares his memories of shooting underwater for Avatar The Way Of Water: ‘There’s an element of risk…’

Sam Worthington who will reprise his character Jake Sully in Avatar: Way of Water, revealed that he had to learn to 'free dive' - deep water diving without scuba gear- for the sequel. 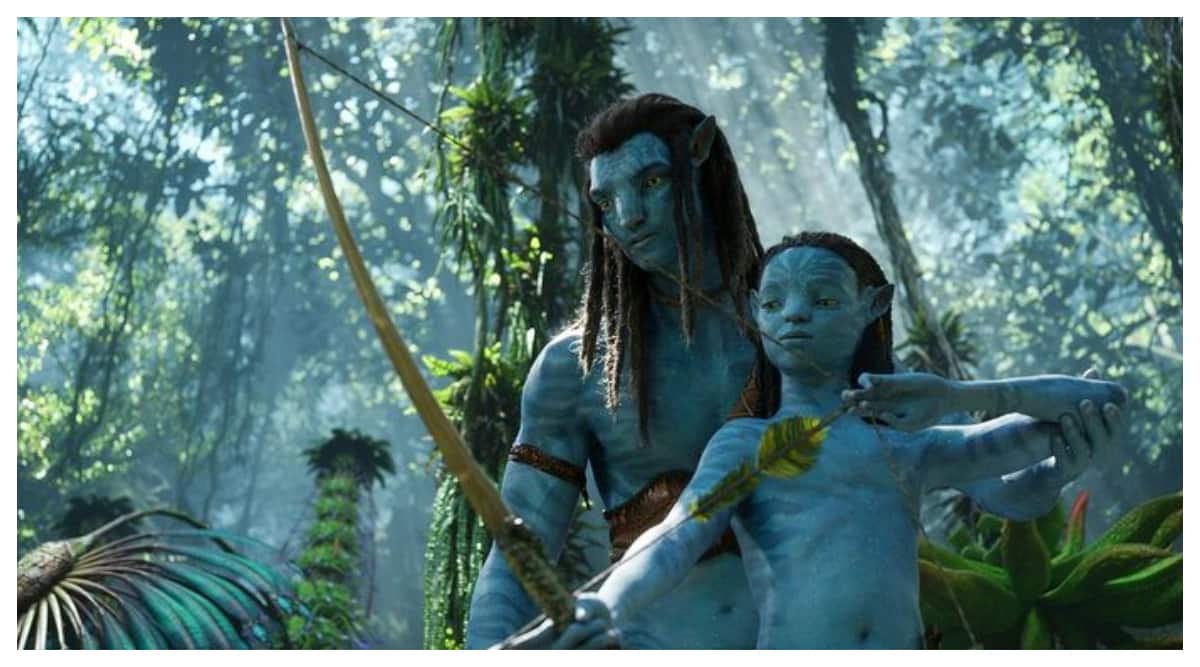 Avatar: The Way of Water has already sold over 1500 tickets in advance booking. (PR Handout)

Actor Sam Worthington has recalled his memories of shooting underwater for Avatar: The Way Of Water and placing his faith in director James Cameron. Avatar 2 comes twelve years after the first film, Avatar, which emerged as one of the highest-grossing Hollywood movies.

In a recent interview with Empire Online, Worthington shared that shooting The Way Of Water’s underwater scenes was his biggest challenge to date. The actor who will reprise his character Jake Sully in the much-awaited sequel, revealed that he had to learn to ‘free dive’ – deep water diving without scuba gear – for the movie.

Also Read |James Cameron says Avatar The Way of Water has to be 3rd or 4th highest-grossing film in history to break even: ‘Worst business case’

Sam Worthington shared, “You spend many, many hours — ten, twelve, fifteen — underwater, and it’s stressful for everybody involved; not just the performance, but the safety team, the free dive team, the camera crew that are under there with you with Jim and the technical crew on top. If that’s not running smoothly, then people are going to get in trouble. So there’s an element of risk about it. This is where I yield to Jim, because he’s never going to put us in trouble. He’s done enough missions that he understands that this was kind of a mission-based approach to filmmaking.”

While Worthington was skeptical about surrendering to Cameron’s vision, the actor mentioned that he did trust the filmmaker a lot. Worthington feels Cameron is an “old-school storyteller who believes in the themes of love and family.”

Speaking about James Cameron, Sam Worthington said, “Jim’s an old school storyteller. People gather around the fires, and they strengthen communities through telling stories of the past, the present and the future. And I think that Jim is one of them. I think what he loves is when the themes he talks about — love, family, hope, honour, fear, survival — are explored on the grandest scale. I think Jim really loves to explore those in a way which takes it beyond just normal, everyday pedestrian filmmaking.”

Avatar: The Way Of Water will release in theatres on December 16, 2022.