Part two of Denis Villeneuve's Dune is expected to start production later this year and will release on October 20, 2023. 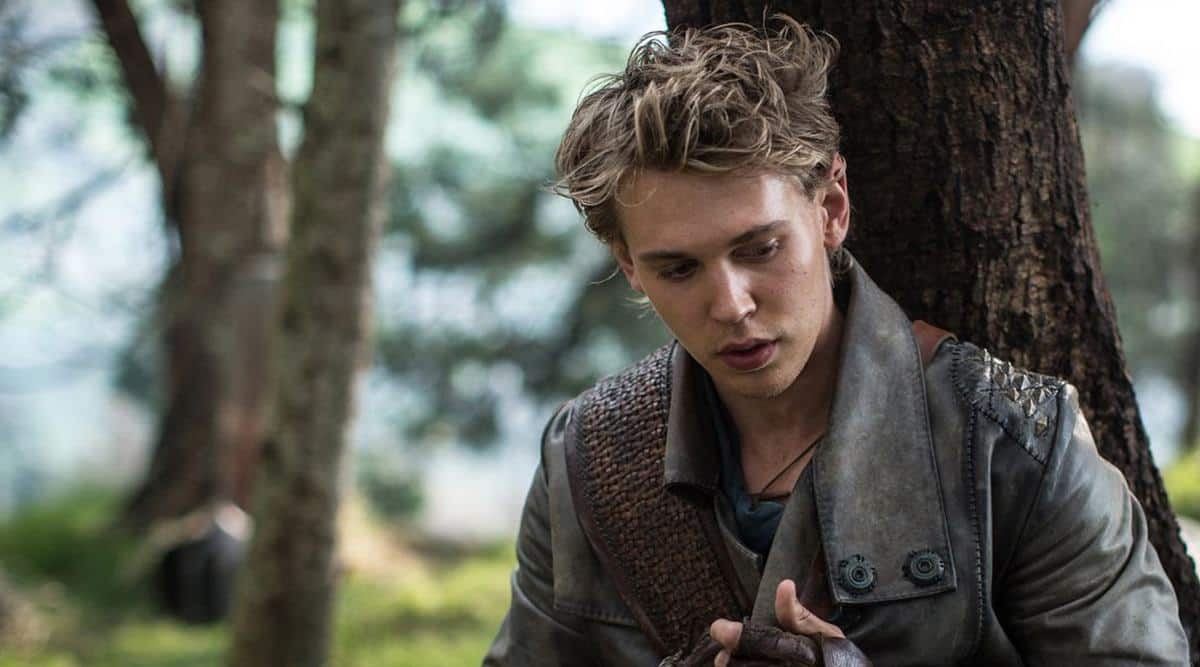 Actor Austin Butler is in negotiations to play a key villain role in filmmaker Denis Villeneuve’s Dune: Part Two. The film is a sequel to the filmmaker’s sci-fi blockbuster Dune, which was based on author Frank Herbert’s 1965 classic book of the same name.

Released in October 2021, Dune followed the story of Paul Atreides, a brilliant and gifted young man born into a great destiny beyond his understanding, who must travel to the most dangerous planet in the universe to ensure the future of his family and his people.

According to The Hollywood Reporter, Butler’s name is circling for the part of Feyd-Rautha, the cunning nephew of Baron Vladimir Harkonnen, who was played by Stellan Skarsgard in the first part. Earlier this week, it was reported that British star Florence Pugh was in talks to join the sequel as Princess Irulan Corrino, the daughter of Padishah Emperor Shaddam Corrino IV, a role that is yet to be cast.

Part two of Dune is expected to start production later this year and has a release date of October 20, 2023. The sequel will also bring back original cast members, including Rebecca Ferguson, Josh Brolin, Stellan Skarsgard, Dave Bautista, Zendaya and Javier Bardem.

Butler is best known for starring in Quentin Tarantino’s Once Upon a Time in Hollywood. He is currently awaiting the release of Baz Luhrmann’s Elvis, in which he plays the role of iconic musician Elvis Presley. Also starring Tom Hanks, Elvis will release worldwide in June this year.

How regions in Uttar Pradesh voted: Small parties gained ground at the expense of big players