Angela Bassett was most recently seen in Bumblebee and Mission Impossible Fallout. She will be next seen in assassin action movie Gunpowder Milkshake. 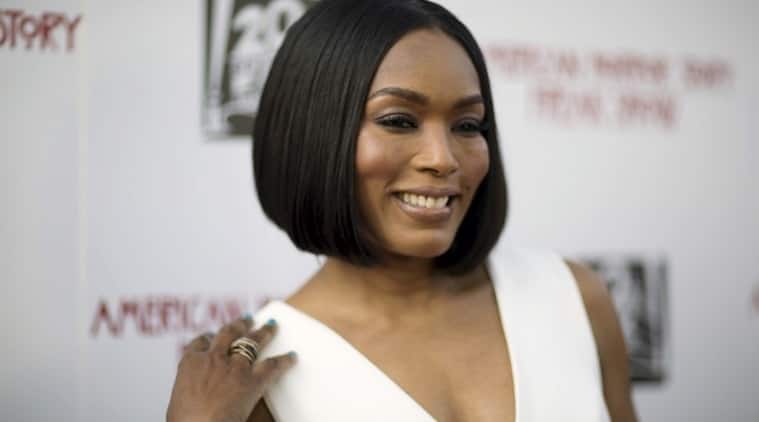 Angela Bassett will play Anna May, one of the unassuming leaders of a massive armory in Gunpowder Milkshake. (Photo: Reuters)

The 60-year-old actor, who most recently featured in Bumblebee and Mission: Impossible Fallout, joins Karen Gillan and Lena Headey in the film, reported Deadline.

Spanning multiple generations, the assassin thriller will be directed by Aharon Keshales and Navot Papushado, the duo behind the dark Israeli breakout Big Bad Wolves.

Bassett will play Anna May, one of the unassuming leaders of a massive armory.

The film will be produced by Studiocanal along with Andrew Rona and Alex Heineman of The Picture Company.

Bassett will be next seen opposite Patricia Arquette in the Netflix film, Otherhood.

No more than one hour of screen time for kids below 5, says WHO