“The performing arts of Kerala are varied. They are a meeting point of several cultures. It is a treasure we need to not only preserve, but also bring into our daily lives,” said director Kumar Shahani 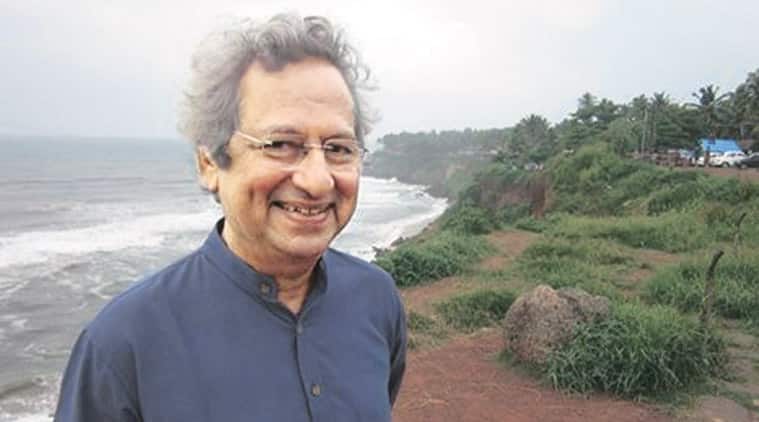 Kumar Shahani, director of When the Bird Became a Wave.

For the past six years, Kerala has been like a second home to Kumar Shahani. A regular visitor to Thrissur, the Delhi-based veteran filmmaker was intrigued by ancient temple artforms of the state, such as Kutiyattam and Mohiniyattam. “The performing arts of Kerala are varied. They are a meeting point of several cultures. It is a treasure we need to not only preserve, but also bring into our daily lives,” said Shahani, 75, speaking after the Delhi premiere of When the Bird Became a Wave, a biopic-style documentary on him by MR Rajan. The film was screened on Monday.

In fact, it was during one of Shahani’s several trips to Kerala that he met Rajan, his former student and now a documentary filmmaker, who has also served as a jury member in the Indian Panorama section at the International Film Festival of India in 2004. The two had endless conversations about cinema, life, politics, society, performing arts and economics, among other topics. The result was this 72-minute documentary directed by Rajan, shot using a borrowed digital handycam. “I shot it in a very informal style. This was not meant to be a documentary when I started out. I was just recording the footage from our meetings and decided to stitch it together to form a documentary on the man,” says Rajan, who started the project in 2010.

Shahani is regarded as the pioneer of the parallel cinema movement in India, being inspired by filmmakers such as the late Ritwik Ghatak and Mani Kaul. His 1972 National Award-winning feature Maya Darpan looked at India on the cusp of independence and how it tackles Nehru’s socialism and the feudal system. His other two features — Tarang (1984) and Khayal Gatha (1989) — were also acclaimed, with the former winning the National Film Award.

The film presents Shahani’s views on the crumbling social structure, its militaristic style of running and the apathy of creative filmmakers in the country. “One gets an idea of Shahani’s real personality,” says Rajan, an FTII graduate, who studied under Shahani during the ’80s.