I grew up in a town without a single cinema: South Korean filmmaker Im Kwon-Taek

Veteran South Korean filmmaker Im Kwon-Taek, who was awarded the Lifetime Achievement Award at IFFI in Goa, talks about his cinematic journey and Bollywood films 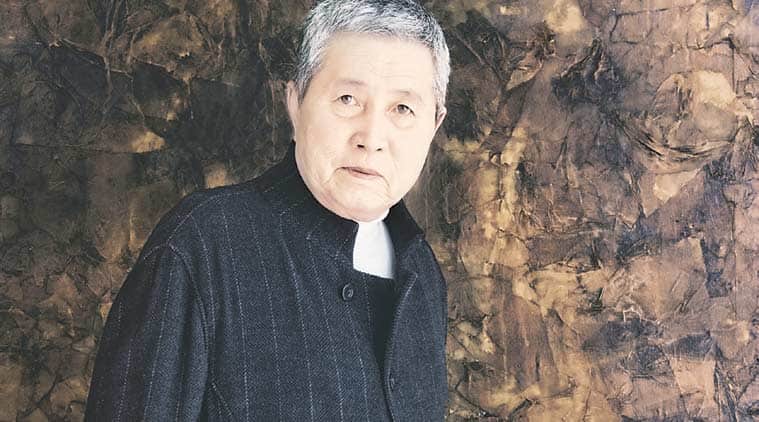 With a career spanning over six decades, South Korean filmmaker Im Kwon-Taek is one of the most prominent filmmakers from the country. The winner of the Honorary Golden Berlin Bear (2005) and the maker of films such as Farewell to the Duman River (1962) and Chwi-hwa-seon (2002), which won him the best director award at Cannes, Kwon-Taek bagged the Lifetime Achievement Award at the just-concluded 47th International Film Festival of India in Goa. In an email interview, the 80-year-old talks about his journey so far and what he thinks of Bollywood. Edited excerpts:

Your debut film Farewell to the Duman River released in 1962. Did you always want to be a filmmaker?

I never thought about becoming a filmmaker because I grew up in a small town with not even a single cinema around, and had no chance of seeing a film. When I was 18, right after the Korean War, I managed to meet a couple of people in Busan who wanted to make films. I followed them to Seoul just to make a living.

What was the inspiration behind your debut project, which is about a group of university students during the Japanese invasion of South Korea?

During the time of the Japanese colonisation, I wanted to make a film with the anger derived from deep frustrations. But eventually, Farewell to the Duman River turned out to be an entertaining action film in disguise of independence movements.

How did you shift from commercial films to art films such as Mandala, which is about individualism, religious beliefs and enlightenment?

For 10 years, I had made more than 50 commercial films which were far removed from the human life. As I got older, I started to reflect on my own life, thinking ‘I can’t waste my life like this’. That’s how I started working on Mandala.

You work with themes such as religion, women’s issues and Korea’s civil war. How do you think cinema impacts society?

Cinema can have a substantial impact on the public, so I have tried to make films that have a positive and healthy energy.

How do you think cinema has changed in your country as well as in the world from 1955 onwards, when you began your journey as a film director?

While struggling with poverty and ideological conflicts, South Korean film industry was under heavy surveillance and censorship from the military regime. After the country’s first civilian government was established, Korean cinema has developed quite a bit with high economic growth.

Have you watched any Indian films?

I always find cheerful dances and songs in Indian films amusing. Some times, I am very curious about the reason for it.

A museum dedicated to you was opened in 2013 on the campus of Dangseo University City Campus in Busan. Tell us more about it.

The Im Kwon Taek Film Museum at Dongseo University is a repository of video clips, DVDs, screen scripts, posters, books and props from my first film to the 103th one, titled Revivre (2014). You can also find the collections of trophies I received so far, including Best Director Award from the Cannes International Film Festival and Honorary Golden Berlin Bear. It shows all traces of my 60 year-filmmaking life. I hope this helps young filmmakers.