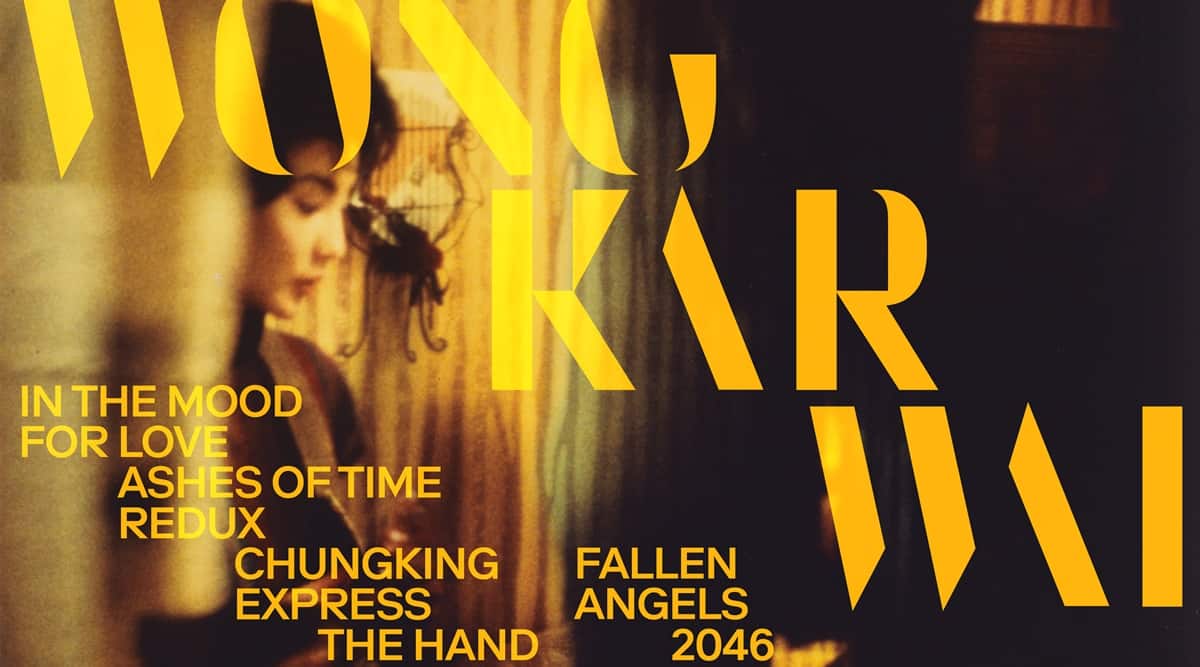 The movies of Wong Kar Wai, one of the greats of contemporary cinema, are defined by his poetic touch to wistful tales of love and longing. His soulful storytelling is marked by sensual visuals and exquisite soundtracks.

In what can be described as a celebration of Kar Wai’s cinematic genius, seven of his movies including the meticulously restored films such as 2046 (2004), Chungking Express (1994), Fallen Angels (1995), Happy Together (1997), and In the Mood for Love (2000) will be available on MUBI India, curated film streaming service. The collection of Kar Wai movies available on this platform also includes two of his recent films — Ashes of Time Redux (2008) and The Hand (2004).

Starting December 12, the streaming platform will release one movie of the iconic Hong Kong director every week. This special celebration of Kar Wai’s cinematic genius will take off with the release of his most acclaimed work, In the Mood for Love (2000), on Sunday. Set during the 1960s in Hong Kong, the film stars Tony Leung Chiu-wai (Infernal Affairs, The Grandmaster) and Maggie Cheung Man Yuk (Days of Being Wild, Hero) in career-defining roles as new neighbors Mr. Chow and Mrs. Chan. The release of the restored In the Mood for Love comes twenty years after its premiere at the 2000 Cannes Film Festival. 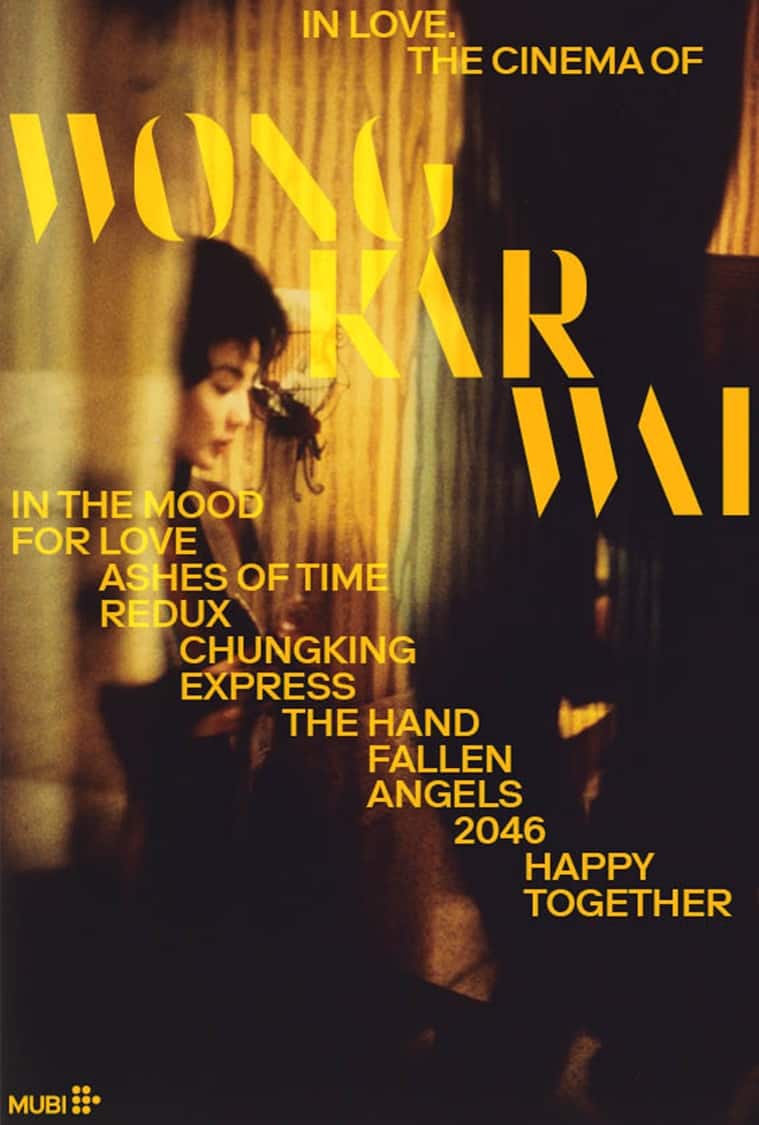 Starting December 12, the streaming platform will release one movie of the iconic Hong Kong director every week.

Kar Wai spent five years restoring his earlier films. The restoration was led by L’Immagine Ritrovata and completed in Bologna and Hong Kong under his supervision in collaboration with Criterion.

On December 19, MUBI India will release Chungking Express (1994) and Fallen Angels (1995) on December 26. One of the definitive works of 1990s cinema, Chungking Express is a snapshot of four interlocking lives briefly connecting under the artificial lights and maze-like passages of Chungking Mansions, a commercial complex in Hong Kong. Fallen Angels is a dark romantic-thriller set against the nighttime cityscape of Hong Kong.

For Happy Together (1997), which releases on January 2, Kar Wai received the 1997 Cannes Film Festival’s Best Director distinction. A queer love story set in Argentina, it stars Hong Kong acting royalty Tony Leung Chiu-wai and Leslie Cheung as an on-and-off again couple whose volatile and passionate relationship begins to spiral out of control.