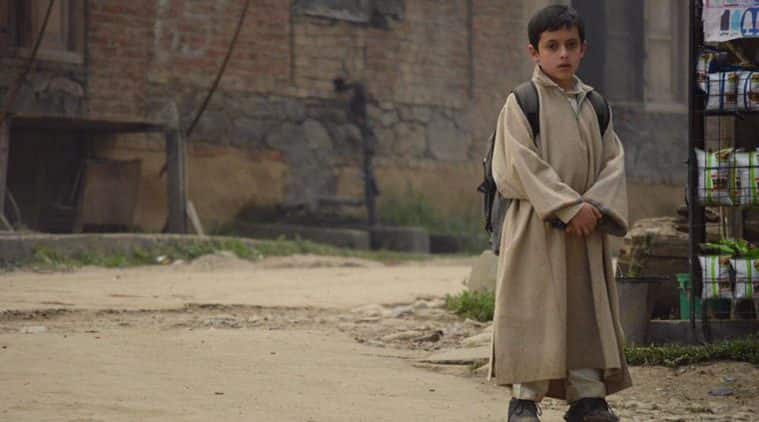 Hamid became the closing feature of the festival after the organisers decided to drop Ere Gowda’s debut directorial venture Balekempa following sexual harassment allegations against him.

The film revolves around little boy Hamid, whose father has gone missing and according to his mother, he has gone to Allah. When he is told that 786 is God’s number, he decides to call Allah with his father’s old mobile phone. He gets in touch with Abhay, a CRPF officer, and the two unknowingly change each other’s lives.

“The kind of response I have received here at DIFF is overwhelming. I hope Hamid’s innocence captures more and more hearts,” Aijaz told PTI.

The film was screened at the Hermann Gmeiner Auditorium in the Tibet Children’s Village School.

A special panel discussion on the #MeToo movement in India was also conducted on the final day. Filmmakers Monica Wahi, Anamika Haksar and Bina Paul were part of the panel.

Another major highlight of DIFF this year was Manoj Bajpayee’s Bhonsle directed by Devashish Makhija. The film, which features Bajpayee in the role of a 65-year-old retired police man, received a thundering response at the festival.

Bajpayee, 49, also took a session titled Art of Acting in which he shared his journey of becoming one of India’s most celebrated performers in recent times.

The festival, which aims at promoting new talent from across the globe, focused a lot on the technical aspects of filmmaking and photography this year.

“This year apart from showcasing films, we wanted to give cinema enthusiasts a deeper understating of the craft and what goes into making a film. That is why we decided to organize workshops on various technical aspects of filmmaking,” festival co-director Ritu Sarin told PTI.

Festival directors Ritu and Tenzing’s fiction feature, The Sweet Requiem, which had its world premiere at the Toronto International Film Festival 2018, had its Asia Premiere on the final day.