According to an official statement, Amit Lodha is accused of using his position for financial gains in relation to Netflix series Khakee while he was in the position of an IPS officer. 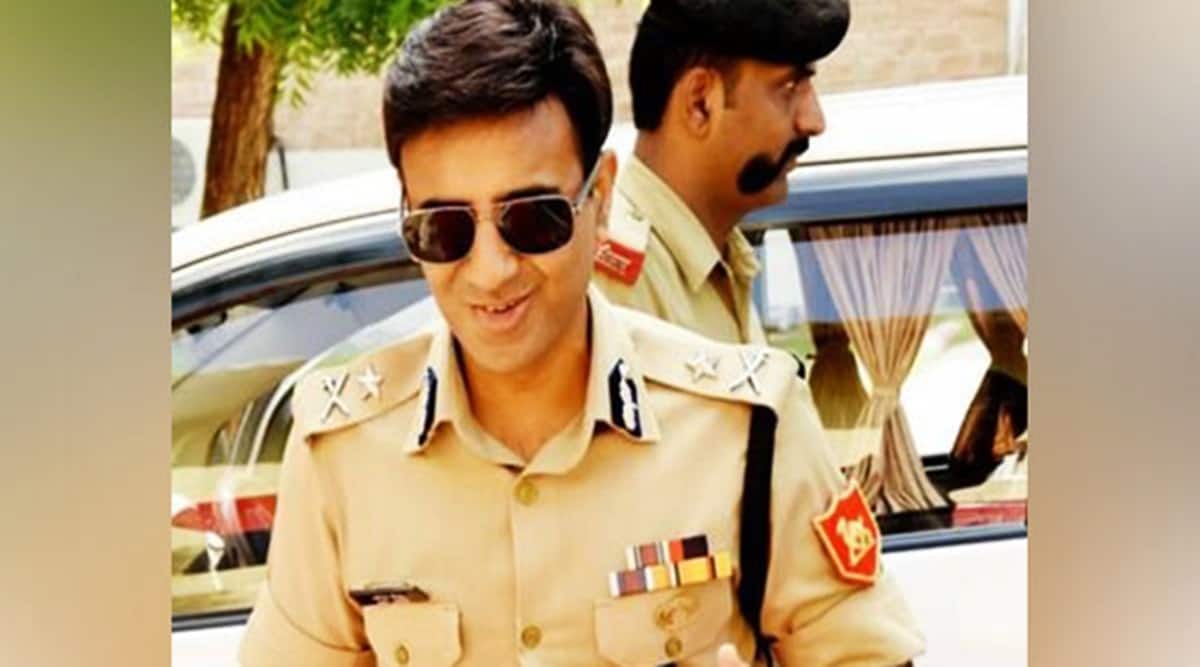 Bihar IPS officer Amit Lodha, who rose to prominence following the release of the web series Khakee: The Bihar Chapter, was suspended after a case was registered against him on charges of corruption and for allegedly entering into a commercial agreement with Netflix while being on a government post.

According to an official statement, Lodha is accused of using his position for financial gains by signing an agreement with the streaming platform and the production house, Friday Storytellers, while he was in the position of an IPS officer. The statement said that during the investigation by the department, the allegations of corruption against Lodha were found to be true, based on which a case was registered on December 7 by the Special Vigilance Unit under sections 120B and 168 of the IPC along with sections of the Prevention of Corruption Act IPC Act.

Further investigation into the matter will be carried out by a Deputy Superintendent of Police level officer. Hours after the charges, Lodha tweetd, “Sometimes life can throw you the most difficult challenges, particularly when you are right. It’s during these times your strength of character is reflected. Need your prayers and support to come out victorious.”

The series Khakee: The Bihar Chapter follows the story of epic tussle between two men on both sides of the law — one a dreaded gang lord and the other a fiercely upright Indian Police Service officer Amit Lodha.