Yami Gautam: It has been a life-enriching experience shooting for Lost

Yami Gautam has wrapped up her film Lost. Sharing photos from the sets of the Aniruddha Roy Chowdhury directorial, Yami reminisced the ‘lovely moments’ she experienced while shooting for the film. 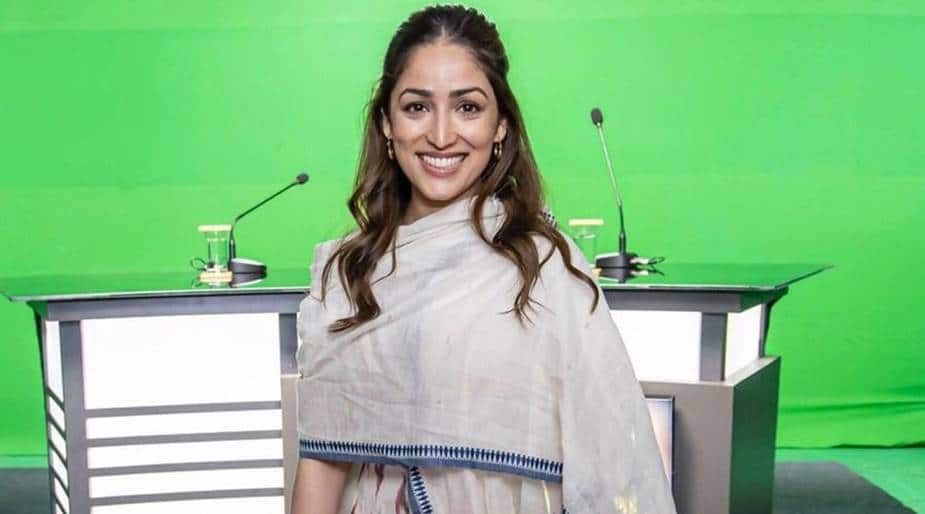 Actor Yami Gautam has wrapped up her upcoming film Lost. Sharing pictures from the sets of the Aniruddha Roy Chowdhury directorial, Yami opened up about her experience of working on the “special film”.

“As I wrap up Lost today, I reminisce the lovely moments I experienced while working on this special film with a big smile in my heart. A big thank you to the entire cast and crew of Lost, who as days went by, became part of this journey. My heartfelt gratitude to Tony da who is not only one of the most incredible directors I’ve worked with but also and amazing human being. A film like ‘Lost’ can only be directed by someone who has the purest intentions!” Yami wrote.

The actor also spoke about the “challenges” and “chaos” the team of Lost faced while shooting for the film. “We faced many challenges with the weather, the chaos of shooting at live locations, the battles of shooting at congested places in covid times… but we stuck together as a team & it was all worth it in the end. My gratitude to dada’s lovely wife, Indrani ma’am for all the warmth & unmatched hospitality and for feeding me the most amazing home cooked Bengali food everyday so that I didn’t miss home.”

On a concluding note, Yami Gautam called Lost “an unforgettable experience” that she is truly thankful for. “It has been a life enriching experience shooting for ‘Lost’, all thanks to the supportive cast and crew who went beyond their tasks and duties to make everything seamless for all those involved,” she concluded.

In response to Yami’s post, Aniruddha Roy Chowdhury wrote, “Thank you for being a wonderful collaborator Yami. I will greatly cherish our time on set. Hope to see you soon in Bombay!”

Backed by Zee Studios and Namah Pictures, Lost also features Pankaj Kapur, Rahul Khanna, Neil Bhoopalam, Pia Bajpiee and Tushar Pandey in pivotal roles. According to the makers, the film will attempt to highlight the issue of media integrity.

On the work front, Yami Gautam will also be seen in horror-comedy Bhoot Police and social comedy Dasvi.