Kunaal Roy Kapur, who is also seen in a fitter avatar now, says it is the women who are more body-shamed than men. 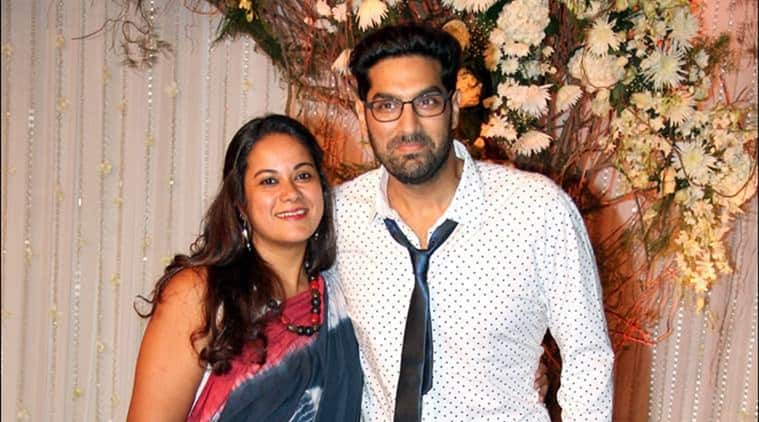 Kunaal Roy Kapur said, “I think women receive a lot more flak, body-shaming and abuse than men do. Men get away lot more.”

After several Bollywood celebrities like Parineeti Chopra, Bhumi Pednekar, Sonakshi Sinha and Zareen Khan chose a healthier lifestyle, actor Kunaal Roy Kapur, who is also seen in a fitter avatar now, says it is the women who are more body-shamed than men.

“I think women receive a lot more flak, body-shaming and abuse than men do. Men get away lot more. In the sense, nobody would be commenting on (their) size…I think it’s much harder for women,” Kunaal, who is the brother-in-law of actress Vidya Balan and brother of actor Aditya Roy Kapur, told IANS.

The “Yeh Jawaani Hai Deewani” actor believes in free speech, but says it’s unfair to pass judgement about an actor’s talent on the basis of their size.

“You can comment on it and make jokes on it. But the judgement that ‘You are not fit to be an actor or an actress because of your size’ and I think that is completely ridiculous and unfair,” he said.

Kunaal stressed that a “person’s talent or acting ability is not anywhere related to their size”.

The 37-year-old stresses that the Bollywood industry is very body-conscious.

“But yes, our industry is very body-conscious in that sense especially for women.”

Talking about himself, Kunaal says he has never faced any pressure.

“I never had to face that pressure in the sense that people would prefer to see me large, fat and funny…I did this (losing weight) specifically for a role in a movie that is coming up,” he said.

“I did this because the work demanded it. It was not due to the pressure of the industry. In fact, if I was fatter and bigger I would’ve got more roles. But then I would’ve gotten more typecast as the ‘fat, funny guy’,” said the “Nautanki Saala!” star.

Kunaal will next be seen in “3 Dev” along with actors Kay Kay Menon, Karan Singh Grover and Ravi Dubey.