When Tanuja slapped Dharmendra for being ‘besharam’, said Vinod Khanna was no ‘altu-faltu’

On Tanuja's birthday, here's the actor recounting her experiences of working with top actors of her time -- Dharmendra, Vinod Khanna, Amitabh Bachchan and Sanjeev Kapoor -- in a style all her own. As Tanuja turns 78 on Thursday, age has failed to dim the sparkle in her eyes and her characteristic blunt wit, both the qualities that her daughter Kajol seems to have inherited. The feisty actor has worked in various film industries across India, has acted in films as diverse as Jewel Thief and Teen Bhubaner Pare and yet never taken her career as a competitive exercise… a rat race of you will. For her it was all about connecting with her colleagues on an intellectual and human level, and having fun while doing it. Perhaps as much fun is listening to her recounting her experiences — of Vinod Khanna who was no ‘altu-faltu’, the ‘besharam’ Dharmendra who eventually became her rakhi brother and meeting Amitabh Bachchan as he danced in a club with his then girlfriend.

Recounting her life and co-stars in a style that is all her own, Tanuja remembers how she was friends with Dharmendra and had even met his then-wife Prakash Kaur. But, the day the actor tried to flirt with her, she first slapped him and later, on his insistence, tied a rakhi on his wrist and made him her brother. “We were shooting for Dulal Guha’s Chand Aur Suraj. Dharam and I were drinking buddies and would have great fun. He even introduced me to his wife Prakash. Sunny (Deol) was just five then, while his daughter Lali was around six-months-old,” Tanuj narrated to Filmfare in an earlier interview.

Also read |Shatrughan Sinha reveals Dharmendra’s advice when he was nervous about dancing in public, ‘Have a drink’ 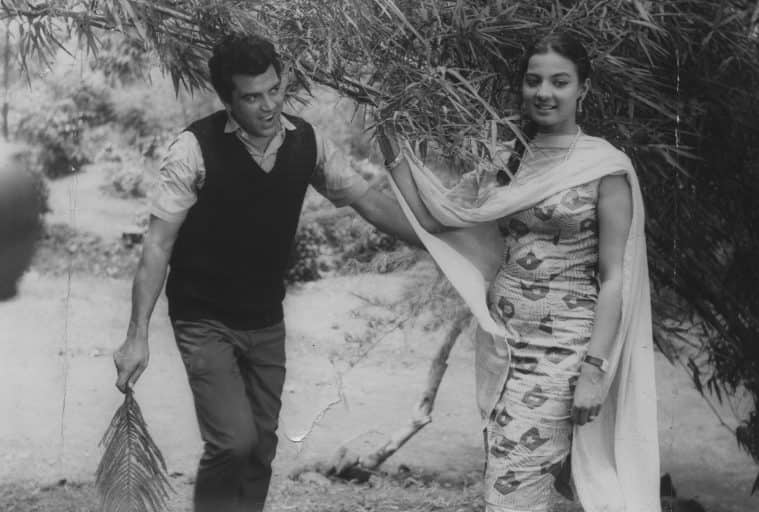 She added, “One day he tried to flirt with me. Taken aback, I slapped him and said, ‘Besharam! I know your wife and you have the audacity to flirt with me’. Embarrassed, he pleaded, ‘Tanu, meri Maa, sorry bolta hoon! Please make me your brother’.” After much persuasion, she “took a black thread and tied it around on his wrist.”

Besides Dharmendra, Tanuja shared a cordial relationship with actors Vinod Khanna, Sanjeev Kumar and Amitabh Bachchan. With Khanna, she shared the screen in the 1974 film Imtihan and was all praise of his intelligence. She shared, “He was no altu faltu, he didn’t talk rubbish. It was satisfying to interact with a co-star who was at par with you mentally.” Khanna passed away in 2017 after battling cancer for many years.

Subscriber Only Stories
View All
ExplainSpeaking | Budget 2023-24: Economic growth, fiscal health and unem...
In Jharkhand district, block-level clubs help elderly deal with loneliness
Delhi Confidential: PM Modi, top leaders attend Nadda wedding, but QR cod...
What could be the govt’s calculations behind the slashing of the MG...
Monthly plan to access Budget
Also read |When Kajol was almost named Mercedes, spoke about mom Tanuja being a disciplinarian: ‘Was beaten with dishes, rackets’

For Tanuja, her Anubhav (1971) co-actor Sanjeev Kumar was “seedha-saadha, gentle soul” and a “fabulous actor”. Recalling how she used to try to be at par with his performance, the veteran star had said, “If he scored 20 in a scene I’d try and reach 21.” 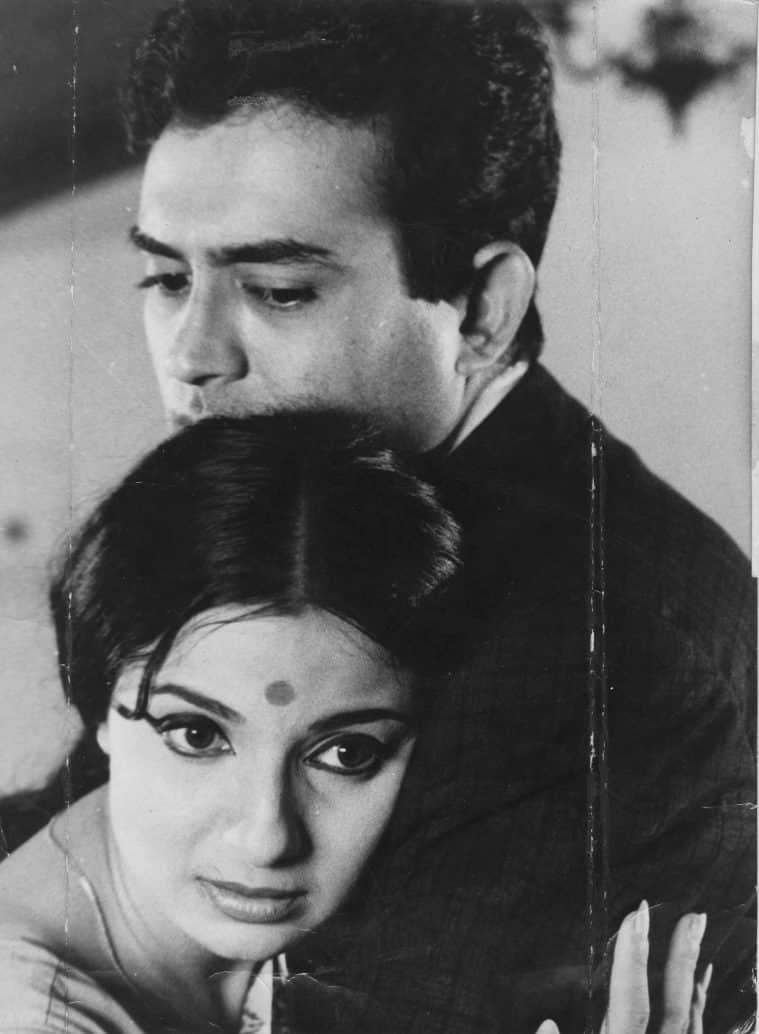 Tanuja was Amitabh Bachchan’s first heroine in Ravikant Nagaich’s film Pyaar Ki Kahani (1971) whom she first met at a club in Taj with his then-girlfriend and model Sheila Jones. On her first meeting, she asked him, “‘Why don’t you join films?’ He replied, ‘I’ve come here to join films’.”

The daughter of yesteryear actor Shobhna Samarth, sister of actor Nutan, and wife of filmmaker Shomu Mukherjee, Tanuja had an illustrious film career, not just in Hindi cinema, but also in Bengali and Marathi cinema. Now, it is her daughter Kajol who is carrying forward her mother’s legacy.