When Satish Shah was paid in installments of Rs. 50 and Rs. 100 for an iconic Hindi film 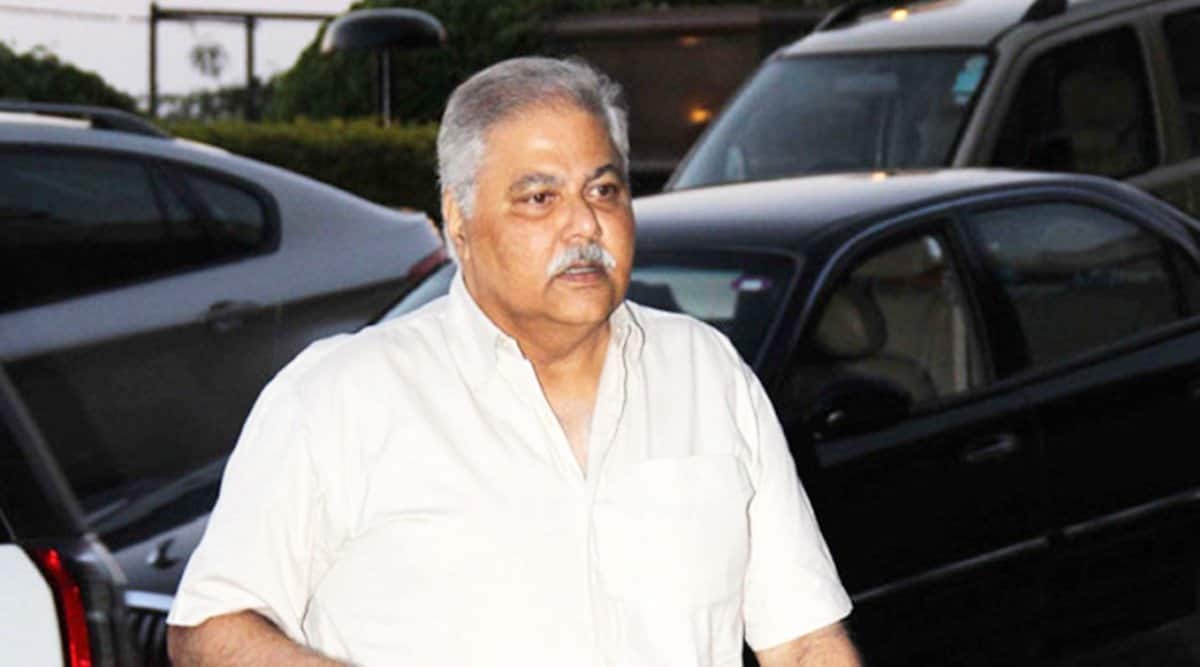 Satish Shah has proved his acting prowess on the big and small screen. But his entry into the entertainment industry was not a cakewalk. On the Komal Nahta-hosted celebrity chat show Aur Ek Kahani, the Sarabhai vs Sarabhai actor opened up about the time he had to struggle to get films. Satish had graduated from the Film and Television Institute of India (FTII), but that did not help him land movies. He shared, “When I would say that I have come from the institute, I would get a bit of respect, but that’s about it. There was no other advantage whatsoever. It was a time when actors would be selected after their black and white pictures were seen, and that wouldn’t work for me as I was not that good looking. They wouldn’t think that I am the new Shammi Kapoor, and I was aware of it. I had not come to become a hero.”

He further said, “The kind of things that have happened with me, I share with a laugh. I went to a producer’s office. Those days Famous Studios (in Mahalakshmi, Mumbai) was like a filmmakers’ haven. Once you reach there, you could easily meet 10-15 producers, that is if you are allowed to go inside in the first place. One producer I met there was quite impressed that I was from the film institute. He asked me if I had studied film direction, editing, etc, and was shocked when I said that I was an actor. So he asked me to leave my picture with him, and that he would call me when there is a role. But in those days, pictures were expensive, so I didn’t leave my picture with him. I told him I’ll send it over to him later. I was sure that he would never call me, and I’d never have to send him my picture.”

Satish Shah shared he tried various tactics to get films, but nothing worked. The actor continued doing small roles, until he got an opportunity to work in Amitabh Bachchan and Dilip Kumar’s Shakti (1982), and that was the first time he felt like a star.

The-69-year-old is perhaps best known for his performance in the Doordarshan show Yeh Jo Hai Zindagi (1984), directed by Kundan Shah and Manjul Sinha. He said the series “actually changed my life, and there has been no looking back since. There was a trail of films after that. The funny part is, in those days producers and directors used to think that if an actor doesn’t have dates, they are a hit. The more films you signed, the bigger the star you were. I would find it very funny that they ran behind stars who didn’t have dates and not those who were available.”

Satish Shah then shared an interesting tidbit about Jaane Bhi Do Yaaron (1983). The actor revealed how much he was paid for the film that is now considered a cult classic. He said, “Those days the budget of a film would be very less. Jaane Bhi Do Yaaron’s budget was about 8 lakhs, so you can imagine how much I must be paid. I used to get cheques with amounts like Rs 50. and Rs. 100 rupees. I used to get it in installments.”

On the chat show, Satish Shah also talked about one of his most popular small screen roles – Indravardhan in Sarabhai vs Sarabhai. He said, “Our personality is very similar. So, when Aatish and JD came to me with the role, and I was listening to them as they narrated the character to me, and I was like they are talking about me to me! So when I was able to do it well, people really thought that I had internalised it, but it was the other way around. We enjoyed shooting for this serial so much, that people enjoyed us enjoying it, and we got paid for it.”