When Rakhee and Sharmila Tagore’s fake misunderstanding on Daag was used for film’s publicity: ‘People did not realise it was…’

Yash Chopra’s 1973 film Daag starred Rajesh Khanna, Sharmila Tagore and Rakhee in lead roles. The film engaged in a few publicity stunts so they could get the audience interested. 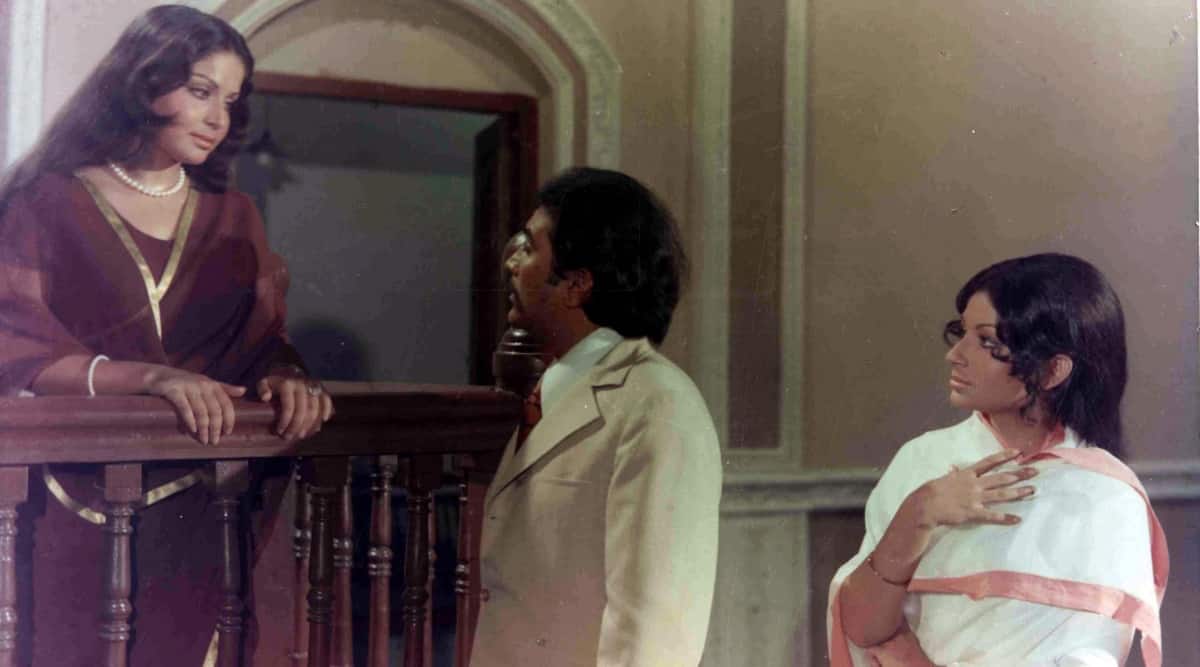 Yash Chopra’s 1973 film Daag: A Poem of Love was his first film under his home production banner YRF and it became a huge hit at the time. The film was centered around star-crossed lovers Sunil (Rajesh Khanna) and Sonia (Sharmila Tagore), and Chandni (Rakhee) who becomes a part of their love story. The film was loved for the chemistry between Khanna and his two leading ladies. But it was then reported that Sharmila and Rakhee didn’t see eye to eye. However, a film historian has recently revealed that the reports about the rivalry between the two female actors were just a “publicity stunt”.

In a recent interview with The Times of India, film historian Dilip Thakur shared that the reports of a feud between Sharmila and Rakhee were spread to increase the buzz around the movie and it actually helped the film.

Also read |When Sharmila Tagore was relieved to stop working with Rajesh Khanna, said he ‘didn’t reinvent himself’: ‘People began to mock him’

He also revealed that even the controversy around the love-making scenes in the movie was tailor-made to make people talk about the Yash Chopra directorial. Thakur revealed, “There were some love-making scenes in the film. There was a buzz that Sharmila Tagore did not allow unnecessary people on the set. The controversy surrounded the romantic scenes and which of the two actresses Rajesh Khanna gave more footage. This was probably the first controversy that people did not realise was a publicity stunt.”

In an older interview, Rakhee had rubbished talks of any off-screen tension with her co-star. Even the film’s director Yash Chopra said that the rumours of him having a tough time in dealing with the two actresses were false. In an older interview, he told indianexpress.com, “If they had any tension, they didn’t show me.” Before signing the two female leads, he famously told them, “If you have any issues, then better tell me now and have faith in me. I will listen to you but I won’t change the scene for you, I will only change it if I want to.”

Biden loves the jobs report, but the Fed likely does not