Priyanka has been taking notes on Mary Kom's life and was guided by the player herself.

The 30-year-old actress,who has been taking notes on Mary Kom’s life,was guided by none other than the player herself. Priyanka tweeted: Road tripppp! Interiors of Manipur r so full of character..with #MaryKom as my travel guide..anything 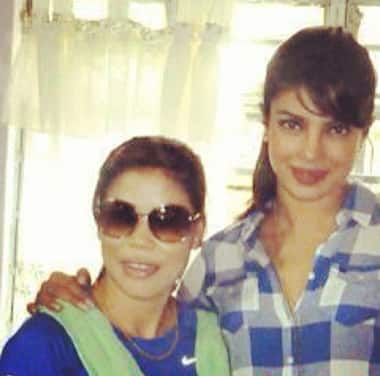 The movie is about the journey of Mary Kom from Manipur who went on to become five-time world champion.

Priyanka,who has undergone a rigorous training for her portrayal of the boxer,is in the northeastern city to learn closely what went into the making of champion Mary Kom as we know her.

She tweeted: Champions r made from tuff stuff!! Learning from the champ herself! 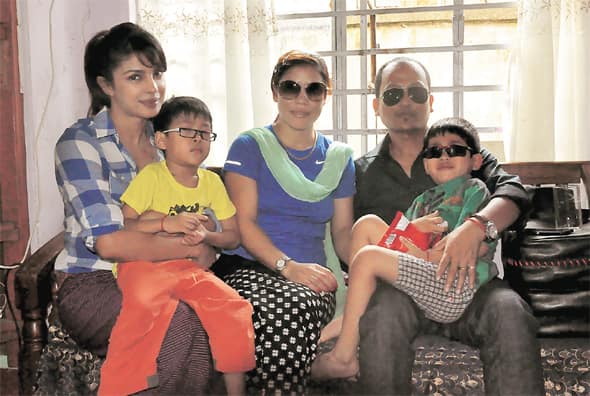 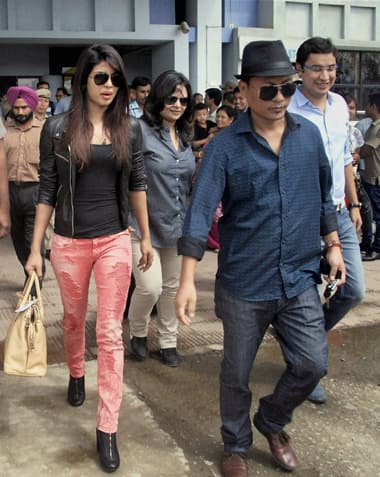 After a quick trip to Imphal,Priyanka Chopra is now back in Mumbai to resume shooting of the Sanjay Leela Bhansali film.