When Jaya Bachchan gave Danny Denzongpa his name, the actor was wary of working with Amitabh Bachchan

Danny and Jaya developed a friendship in their early years at FTII and even though he was a contemporary of Amitabh Bachchan, Danny was wary of working with Big B. 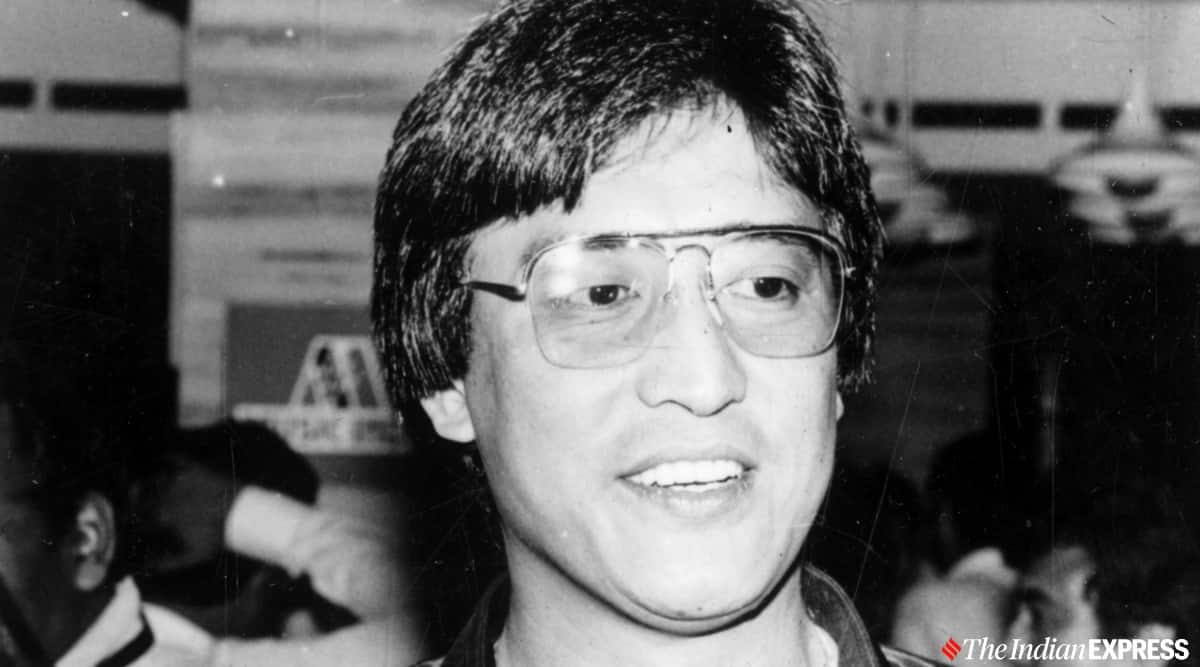 Actor Danny Denzongpa has appeared in Hindi films for over five decades and while the actor has gotten quite selective with his films in the past few years, there was a time when he prominently featured in villainous roles in films like Dhund, The Burning Train, Agneepath and Ghatak, among many others.

But did you know that the actor we know as Danny actually got his name from Jaya Bachchan? Born as Tshering Phintso Denzongpa, he first met Jaya (Bhaduri at the time) on his first day at FTII where they were both in the same batch. When the time came for introductions during the orientation ceremony, the actor introduced himself but many of his peers couldn’t get his name. They asked him to repeat it a couple of times. In fact, at one point it even became a joke as everyone would just keep messing his name. It was then that Jaya came up to him. “Jaya suggested I keep it simple and named me Danny,” the actor told Filmfare in a 2012 interview. Danny and Jaya developed a friendship in their early years at FTII and even though he was a contemporary of Amitabh Bachchan, Danny was wary of working with Big B. It is well known that Danny let go of the role of Gabbar Singh in Sholay because he had already committed his time to Feroz Khan for Dharmatama but even after that missed opportunity, he did not work with Big B for the fear that he might not get noticed with Bachchan in the same frame. But this changed in the 1990s when Mukul Anand’s Agneepath came along.

In Agneepath, Amitabh Bachchan played Vijay Deenanath Chauhan against Danny Denzongpa’s Kancha Cheena. The two are at loggerheads with each other throughout the film as Vijay is trying to get revenge from Kancha for killing his father.

“When Mukul Anand narrated the role of Kancha Cheena opposite Amitji in Agneepath to me, I knew it wouldn’t go unnoticed,” recalled Danny in a Filmfare interview. While Agneepath wasn’t a commercial success for Dharma Productions, it gained cult status over the years. Amitabh Bachchan received his first National Film Award for the film. Other performers like Mithun Chakraborty, Rohini Hattangadi also received a lot of acclaim for their performance.

After Agneepath, Danny shared screen space with Big B in Hum and Khuda Gawah, both directed by Mukul Anand.