When Hema Malini called up Dharmendra, said ‘you will have to marry me now’

Hema Malini had opened up on her love story with Dharmendra and how she asked the actor to marry her in the face of her family’s opposition. 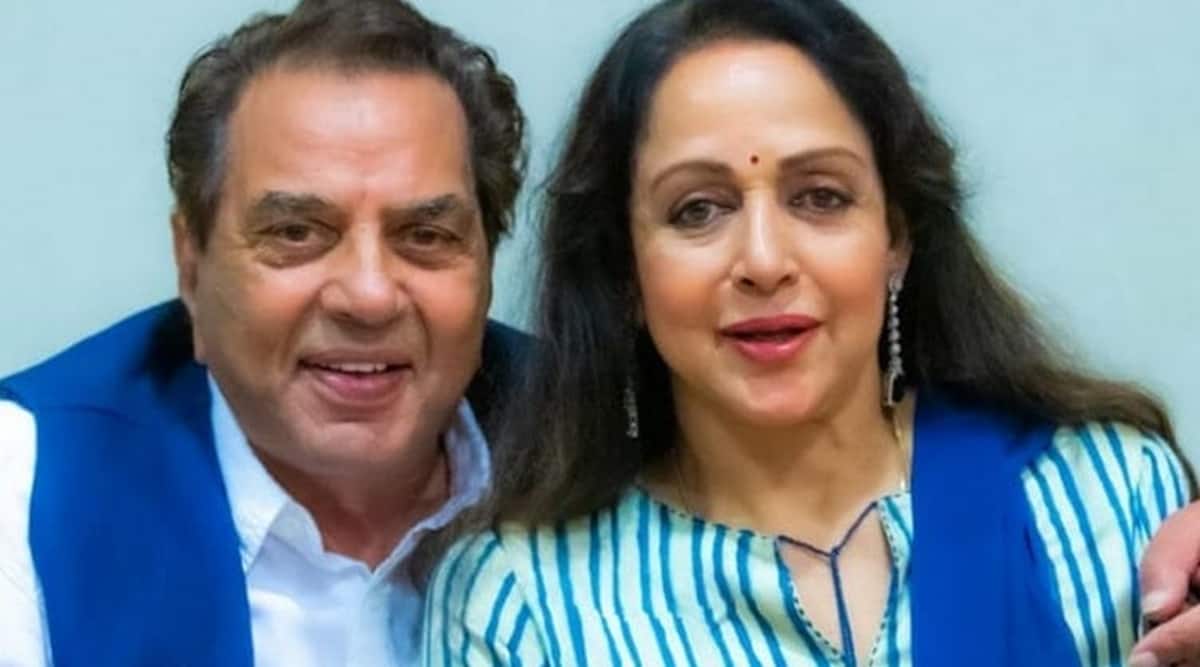 Hema Malini and Dharmendra’s love story remains one of the most non-conventional in the Hindi film industry to date. The actor was already married to Prakash Kaur and had kids when the two fell in love and decided to tie the knot. Hema has spoken about how she has always given Dharmendra’s first marriage respect and space over the years.

Talking about how she was initially very clear that she will never marry Dharmendra despite being attracted to him, Hema had told Simi Garewal on her show Rendezvous, “I never bothered in the beginning, not at all. Anyone can say that he’s a very good-looking man, doesn’t mean you have to marry that person. So, I continued working with him, but not at all with any intention that I’m going to marry this person. Somewhere I used to think, if at all I have to marry, I will marry somebody like him. Not him, definitely not. But it happened, so you can’t help it.”

Talking further in the appearance on the show in the year 1999, Hema said her family was not happy with her decision. “Naturally, no parents would like this kind of a marriage. But it was difficult to decide anything else for me. I was quite close to him, we were together for so long. And to suddenly think of somebody else to marry, I don’t think it is right. So, I called him and I said, ‘You’ll have to marry me now’. He said, ‘Yeah, I’ll marry you’. So that is how it happened.”

Around the time her memoirs came out, Hema had also said that her father had asked Dharmendra to stay away from her. “Usually, my mother or my aunt used to accompany me on shoots but during the shoot of one of the songs, my father accompanied me. He was worried that I and Dharam ji shouldn’t spend some time alone as he knew we were friends. I remember this when we used to travel in a car, my father used to immediately sit next to me. But even Dharam ji was no less. He used to sit at the next seat,” Malini shared.

Asked if she would do anything differently of given a chance, she had added, “I don’t think I want to change anything. I didn’t get enough time to spend with Dharam ji since marriage. But that’s okay. Whatever time we have together is precious. And I make it a point not to crib. Yeh kyon nahin kiya, woh kyon nahin kiya (Why did you not do this or that)…Why are you late?… I don’t squander my time with my loved ones complaining.”

Dharmendra had four children from his earlier marriage — sons Sunny and Bobby Deol, and daughters Vijeta and Ajeita. With Hema, he has daughters Esha and Ahana.

Xi vows to reunify Taiwan with China; says ‘peaceful reunification’ in best interest of all