When Amitabh Bachchan, Dharmendra were scolded by Hrishikesh Mukherjee on the sets of Chupke Chupke

Amitabh Bachchan and Dharmendra maybe icon for millions but for the taskmaster that was Hrishikesh Mukherjee, they were still merely ‘heroes’ with no sense for story. 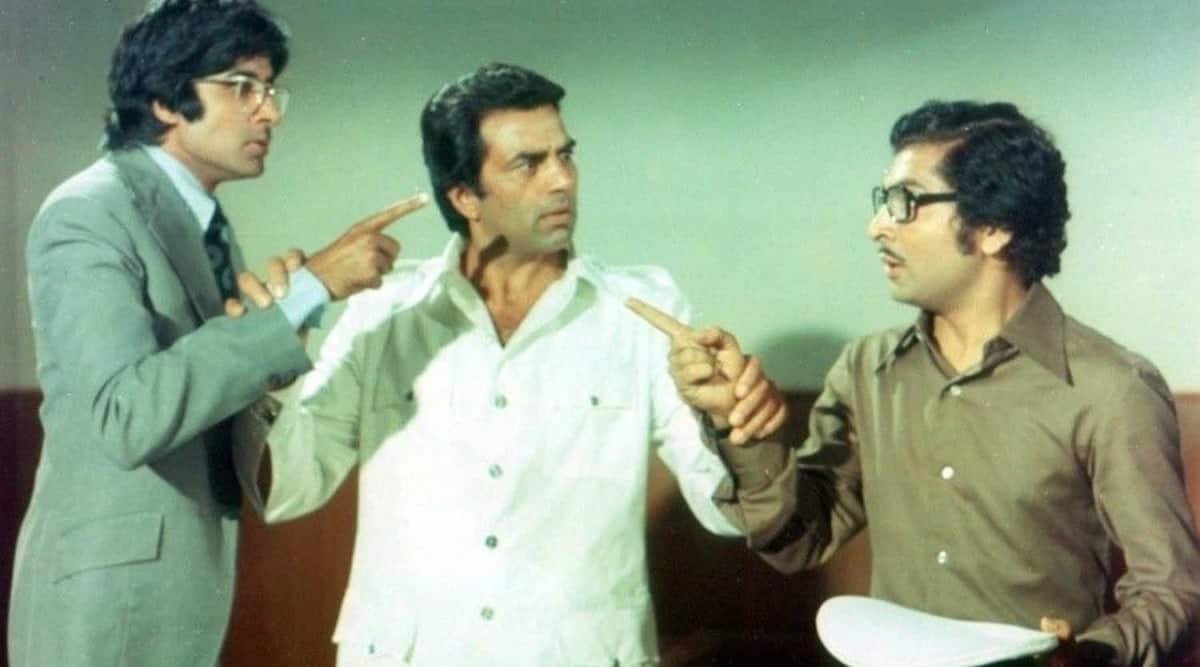 Chupke Chupke released in 1975 and starred Amitabh Bachchan, Dharmendra, Asrani and others.

Hrishikesh Mukherjee might be the epitome of Bollywood’s middle-class, feel-good dramas, but the filmmaker was quite a tough taskmaster on set. So much so, that almost all his leading men back then, including Amitabh Bachchan and Dharmendra have faced his ire.

Hrishikesh Mukherjee ruled the roost with his genre of films in 1960s-1970s including Chupke Chupke, Gol Maal, Anand, Anupama, Abhimaan, Khubsoorat, Guddi, Bawarchi, Namak Haraam and several others. But, he ruled the sets with an iron fist.

Also read |Amitabh Bachchan celebrates 46 years of Chupke Chupke, shares photos: ‘The house you see in the pic is Jalsa, my home’

Veteran artiste Asrani, one of Mukherjee’s frequent collaborators told PTI in 2017 that the director never explained the details of a scene to his actors until last minute. Asrani shared stories from the set of Chupke Chupke (1975), where he starred alongside Amitabh Bachchan and Dharmendra.

Asrani called Mukherjee a “headmaster”. On one particular day of shoot, Asrani was dressed up in a suit, while Dharmendra arrived in a driver’s costume. “Hrishi da was sitting with writer Rahi Masoom Raza. Both of them were playing chess. There were 4-5 assistant directors and I enquired from them about the scene. But no one responded,” Asrani said.

Though Asrani did not receive any response from Mukherjee when he inquired about the scene and why he was wearing a suit, the reaction was a tad different for lead actors Dharmendra and Amitabh Bachchan. 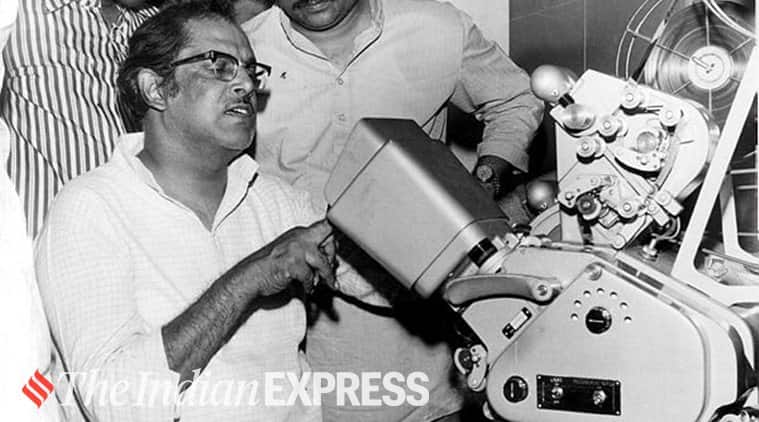 Hrishikesh Mukherjee is listed among the most celebrated directors of the Hindi film industry (Photo: Express Archives).

Asrani shared that due to budgetary restrictions, the costume department would repeat clothes from previous films. “I generally did not get to wear suits in films and now that I was wearing one, Dharmendra got scared and asked, ‘What is going on? What is the scene? How did you get a suit and I get driver’s dress? Suit toh apne baap ko bhi nahi dega Hrishikesh Mukherjee’ (Mukherjee won’t ever give a suit to even his father),” Asrani shared in the interview.

He added that Mukherjee was quick to reply, “‘Aye Dharam! What are you asking Asrani?’ The scene, right? Arey, if you had any sense for story, would you have been a hero then?”

When Amitabh Bachchan had the same query about the office setup of the scene, Mukherjee tuned to him and shouted again, “Hey Amit! What are you asking Asrani? The story or the scene? Dharam! Tell him what I told you. You guys, if you had the sense for the story you wouldn’t be playing heroes in films! Chalo get to work’,” Asrani added.

Chupke Chupke also featured Jaya Bachchan and Sharmila Tagore. It was based on Bengali story Chhadobeshi by Upendranath Ganguly.