Vikram Gokhale's wife Vrishali has shared that the actor is "not responding to treatment as expected", as he remains critical and on ventilator. 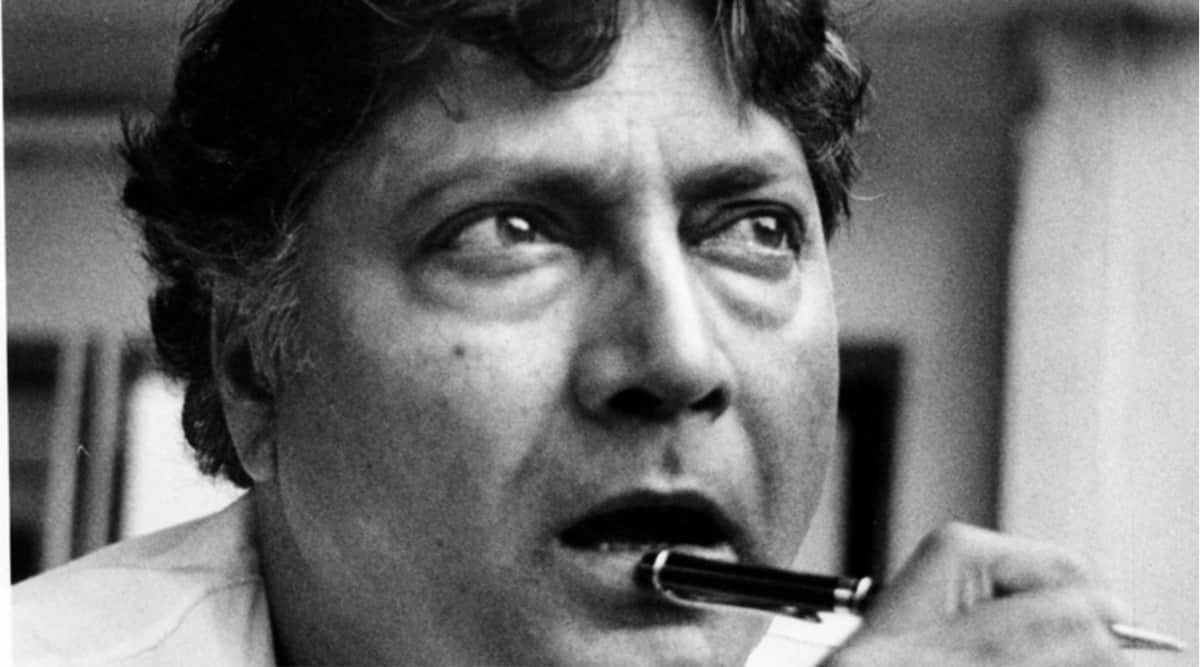 Vikram Gokhale is admitted in a hospital in Pune. (Photo: Express Archive)

Actor Vikram Gokhale’s family has confirmed that he continues to be critical and is suffering from multiple organ failure. The actor, 77, is admitted to Pune’s Deenanath Mangeshkar Hospital in Pune, Maharashtra, and is on ventilator. After rumours of his passing made rounds on Wednesday night, the Gokhale family told indianexpress.com on Thursday morning that “he is alive, but remains critical”.

Vikram’s wife Vrishali, shared a handwritten statement giving an update on the actor’s health on Thursday afternoon. She wrote, “Mr Vikram Gokhale is critical since last 24 hours. Doctors are trying their best. He is not responding to the treatment as expected. He has multi organ failure.”

Now, the hospital, in their press statement, has said that the actor remains critical. “A meeting b/w Vikram Gokhale’s family & doctors took place this morning at 10am. The actor is very much alive but critical & on the ventilator. News of his demise is wrong,”  hospital’s official PRO Shirish Yadgikar said in a statement. On Thursday morning, Gokhale’s family told indianexpress.com, “He is still critical and on life support and has not passed yet. Keep praying for him.”

The hospital later also released a press statement where they shared that Gokhale is put on “ventilatory support” however the news about the actor being “completely comatose and unresponsive are completely false.”

According to sources close to his family, the actor is not responding to treatment. “Vikram Gokhale is extremely critical. He is fighting many health complications, he is not responding to treatment. Doctors treating him are trying their best, and until the doctors give any further instructions to the family, they’ll not be in the state to make any statement. Please don’t believe any rumours, please keep praying,” a source close to family said.

Gokhale has been in the hospital for over a week, his family had earlier shared that he was responding to treatment but he suddenly went into coma on Tuesday. They had said, “He was doing okay a few days ago, won’t say that he was fine as he has multiple health issues. He has been at the hospital for the last few days and was recovering too, but from yesterday he’s critical. We are waiting for the doctors to tell us the way forward, hopefully tomorrow they’ll tell us more, tell us what needs to be done. But he is critical, and that’s all I can say.”