When Vikram Gokhale revealed how Amitabh Bachchan’s letter helped him get a house in Mumbai: ‘Still have it framed’

Vikram Gokhale and Amitabh Bachchan shared a warm friendship. Vikram once recalled how Amitabh helped him find a house in Mumbai. 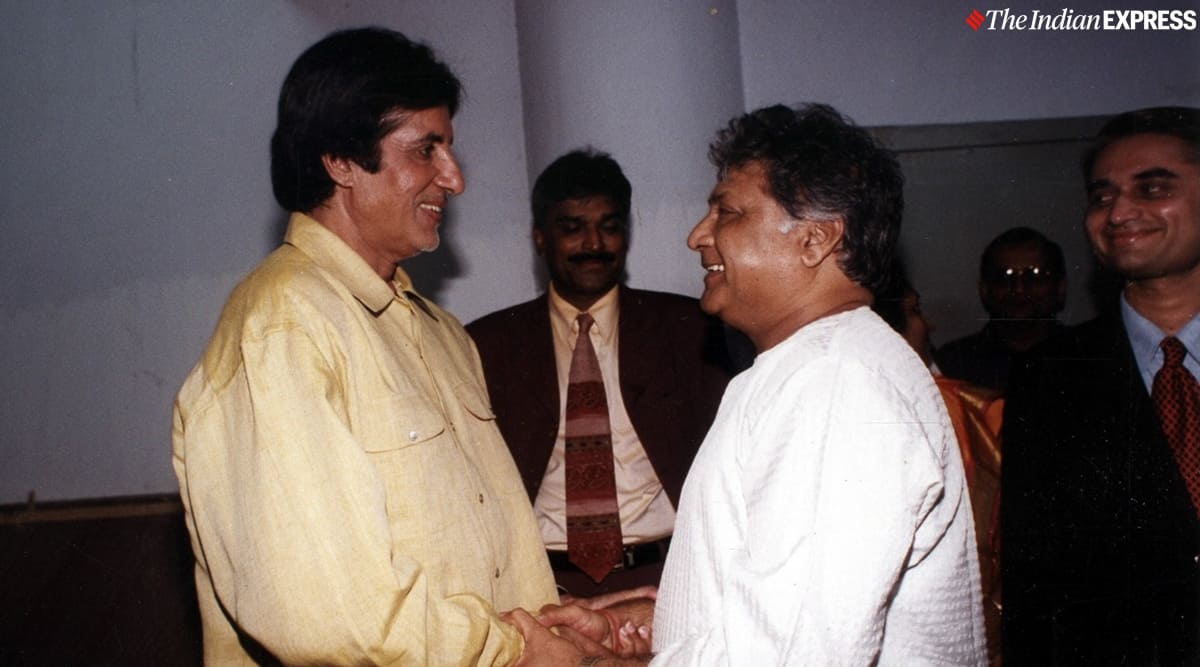 Actor Vikram Gokhale passed away on Saturday at a hospital in Pune due to multi-organ failure. A veteran of Marathi theatre, Gokhale was a popular figure in Hindi and Marathi films. But before gaining popularity, Vikram went through a few difficult days in Mumbai but it was actor Amitabh Bachchan who helped him through that phase.

In an earlier interview, Vikram had revealed that Big B had once helped him in securing a roof over his head. He shared with The Times of India that at one point in his life, he was going through a “huge financial crunch and was looking for shelter in Mumbai.” When Big B got to know about the same, he wrote a letter to the then-Chief Minister of Maharashtra Manohar Joshi.

“I got a house from the government only because of his recommendation. I still have that letter with me which I have framed it,” he said. He added, “I am so proud that he knows me and I know him. We are friends from the last 55 years. I just love his attitude and nature.”

Vikram worked with Amitabh in films like Agneepath and Khuda Gawah. They were also seen together in the Marathi film AB Aani CD.

Vikram, passed away at the Deenanath Mangeshkar Hospital in Pune, where he was being treated since November 5. His remains will be taken to Bal Gandharva Rang Mandir and last rites will be performed at Vaikunth. His daughter said, “This is to confirm that Mr Vikram Gokhale passed away this afternoon. We would like to thank everyone for their good wishes, support and prayers through this difficult time.”