Vidyut Jammwal recently announced his production house Action Hero Films. Apart from Sanak, Vidyut also has Khuda Hafiz 2 in the pipeline, a sequel to his 2020 release. 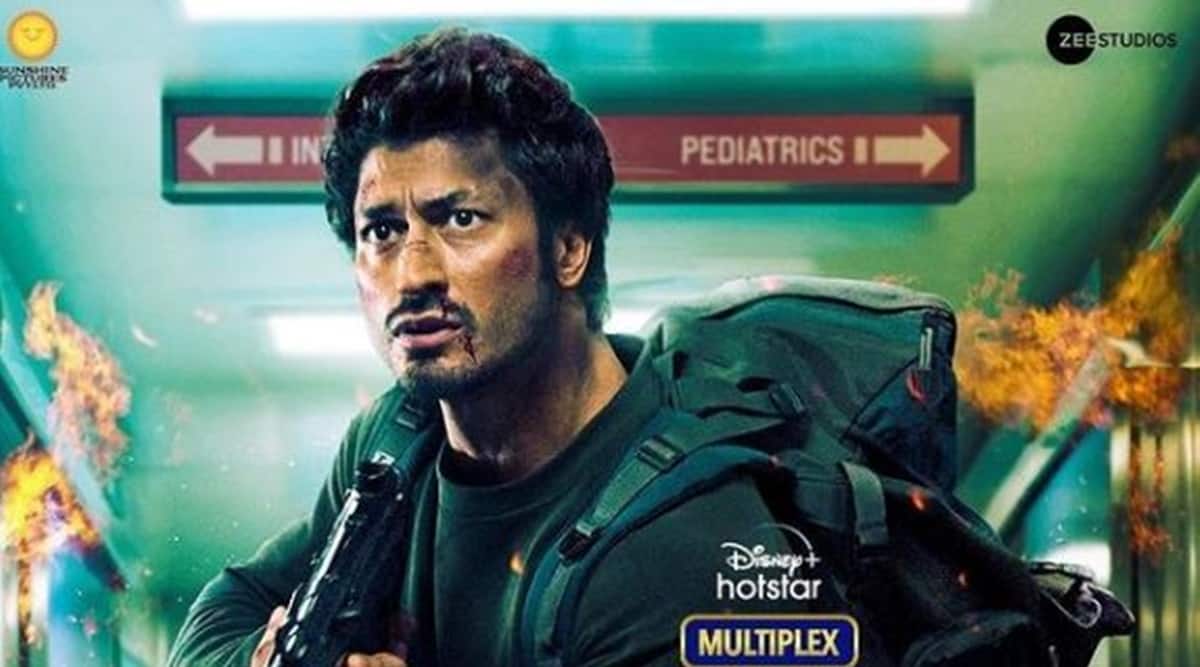 The first look poster of Vidyut Jammwal film Sanak was shared by the actor on Wednesday morning. The poster features a slightly bruised Vidyut holding a gun, hinting at all the action that awaits the audience.

Have you read this? |Sonu Sood, being investigated for tax evasion, says ‘lot of it is my remuneration’

Excited fans quickly filled the comments section with hearts and fire emojis. One user wrote, “What a killer poster! Extremely excited for this action thriller, all the best!” Another mentioned, “Finally, yay!”

On the personal front, not too long ago, Vidyut had confirmed his engagement with designer Nandita Mahtani. “Did it the COMMANDO way,” the actor had written, sharing a photo of them both. Vidyut and Nandita had then gone to see the Taj Mahal where they had posed for photographers, where Nandita was seen flaunting the engagement ring.

On the work front, Vidyut recently announced his production house Action Hero Films. Apart from Sanak, Vidyut also has Khuda Hafiz 2 in the pipeline, a sequel to his 2020 release.

All is not well between Radhe Shyam stars Prabhas and Pooja Hegde?