Vicky Kaushal says being in love is ‘the most beautiful feeling in the world’: ‘If you are with the right person…’

Vicky Kaushal recently said being in love brings “peace and happiness” not just to the heart but the mind as well. The actor will soon be celebrating his first wedding anniversary with his wife, actor Katrina Kaif. 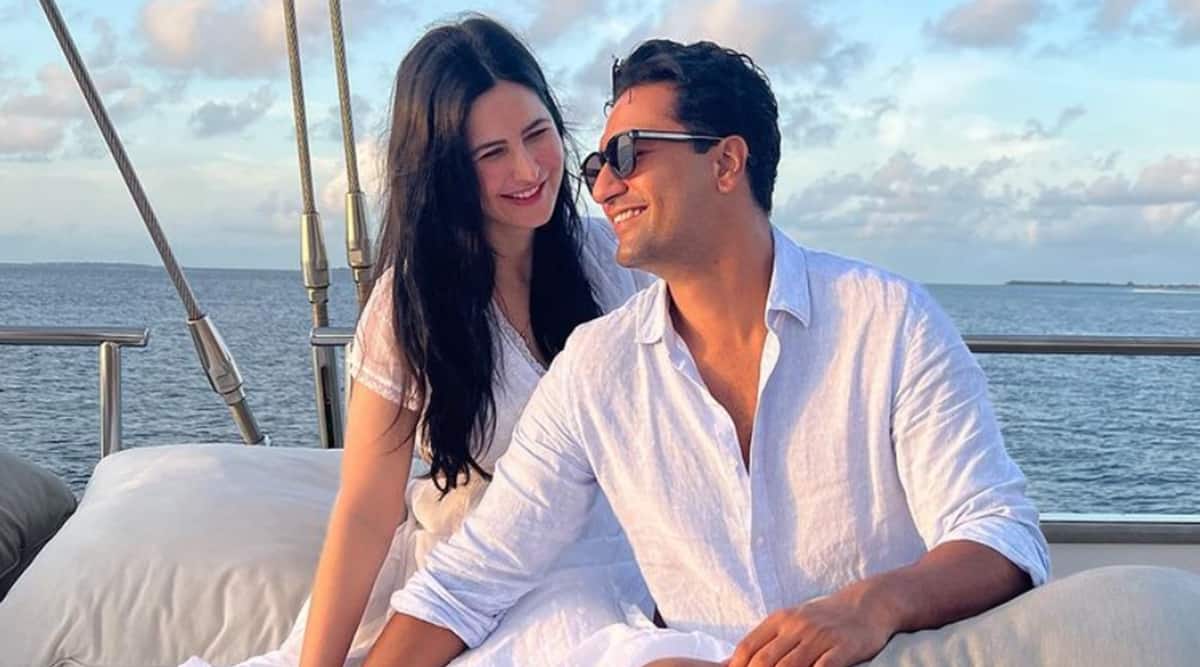 Bollywood actor Vicky Kaushal will soon be celebrating his first wedding anniversary with his wife, actor Katrina Kaif. The couple tied the knot on December 9, 2021, away from the public eye, in Rajasthan. Though the two actors stayed tight-lipped about their relationship ahead of their wedding, they have been quite vocal about their love for each other ever since. Recently, Vicky also shared his two cents on how it feels to be in love with the “right person.”

Speaking to IANS during the promotion of his upcoming film Govinda Naam Mera, Vicky shared he feels that if you are with the “right person” then you become “the best version of yourself.” He said being in love brings “peace and happiness” not just to the heart but the mind as well.

Vicky will be soon seen in Shashank Khaitan’s masala-entertainer Govinda Naam Mera. In the film, he will be essaying the role of a background dancer and choreographer. Since the actor has never played a commercial role like this, he got dancing tips from his wife Katrina Kaif.

Recently, while talking to indianexpress.com, Vicky shared, “Whenever I would rehearse, I’d go back home and show her the video of the rehearsal. She’s not like, ‘Yeh acchha hai, yeh buraa hai.‘ She’s a spectacular dancer and she also has a lot of knowledge about dancing in cinema so she has very specific feedback to give.”

Govinda Naam Mera will stream on Disney Plus Hotstar from December 16.