Vikram Gokhale, who started his acting journey on the Marathi stage, went on to make his mark in Hindi films. He passed away on Saturday. 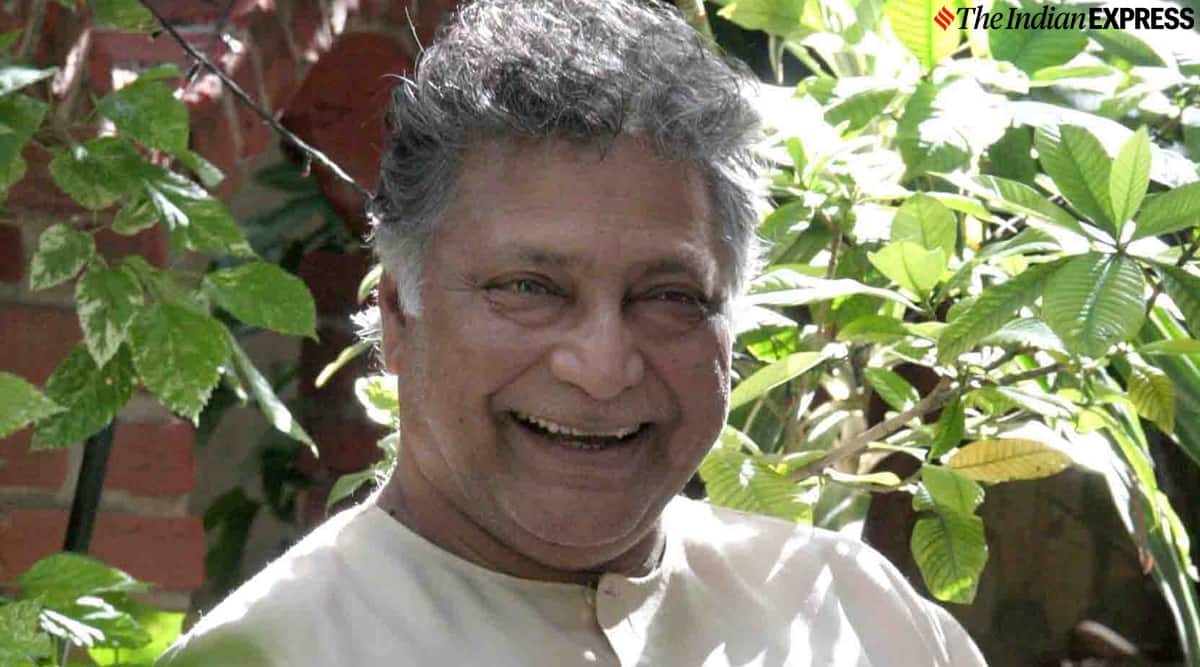 Veteran actor Vikram Gokhale passed away on Saturday following multi organ failure. The 77-year-old actor breathed his last at the Deenanath Mangeshkar Hospital in Pune, where he had been undergoing treatment since November 5. His remains will be taken to Bal Gandharva Rang Mandir and last rites will be performed at Vaikunth.

“This is to confirm that Mr Vikram Gokhale passed away this afternoon. We would like to thank everyone for their good wishes, support and prayers through this difficult time,” his daughter said.

On Saturday morning, the hospital released a statement saying that the actor’s health had “slightly deteriorated” but he continued to be on ventilator support.

Gokhale’s family shared a statement on Thursday saying that he was “extremely critical.” “Doctors treating him are trying their best, and until the doctors give any further instructions to the family, they’ll not be in the state to make any statement. Please don’t believe any rumours, please keep praying,” a source from the family told indianexpress.com.

On Wednesday, when reports of Vikram Gokhale being hospitalised started emerging online, his family told indianexpress.com, “He was doing ok a few days ago. Won’t say that he was fine as he has multiple health issues. He has been at the hospital for the last few days and was recovering too, but from yesterday he’s critical.” 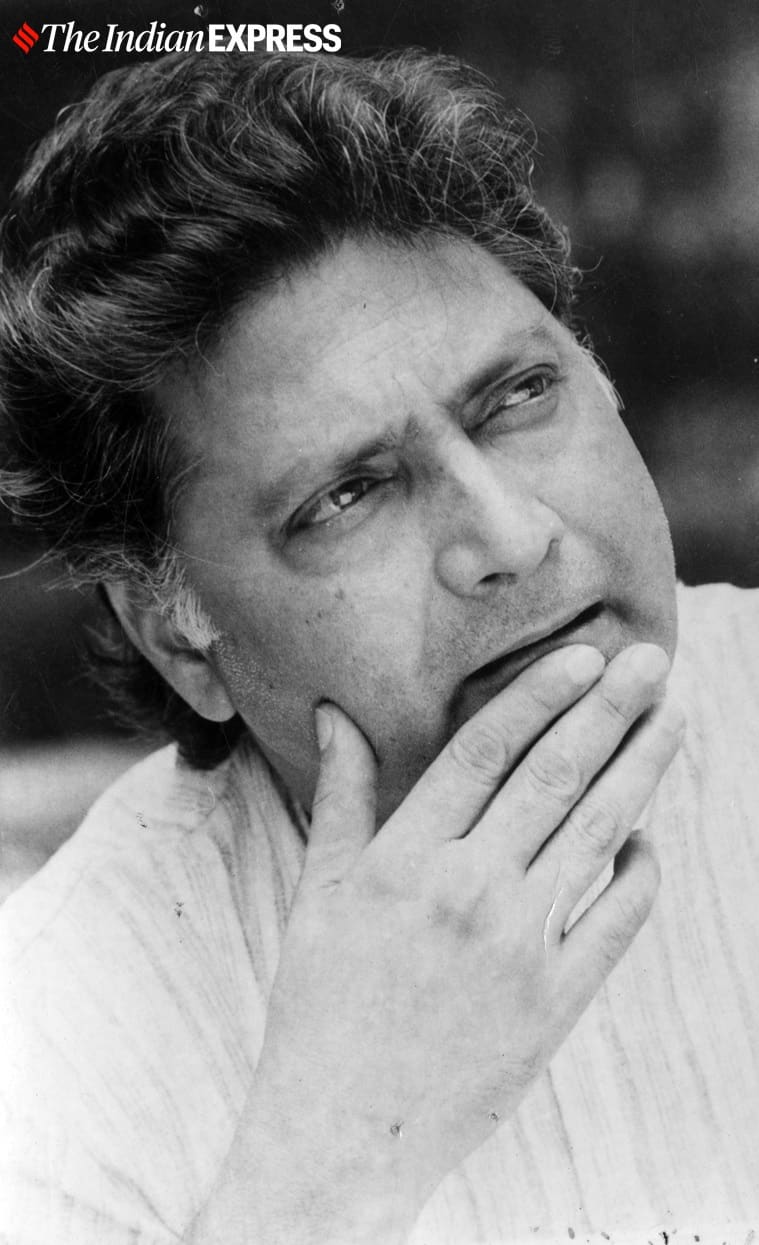 Vikram Gokhale, who started his journey on the Marathi stage, went on to make his mark in a slew of Marathi and Hindi films, including Hum Dil De Chuke Sanam where he played Aishwarya Rai’s father. He has also featured in Hindi movies like Agneepath (1990), Khuda Gawah, Insaaf, Salim Langde Pe Mat Ro, Bhool Bhulaiyaa, Mission Mangal and Aiyaary, among others. His Marathi film credits include Natsamrat, Lapandav, Kalat Nakalat, Vazir, Bala Gau Kashi Angar, Anumati, Mukta, Me Shivaji Park and AB Aani CD. Gokhale had made his Marathi directorial debut with the film Aaghaat. Ghar Aaja Pardesi, Alpviraam, Jaana Na Dil Se Door, Sanjeevni and Indradhanush were some of his popular shows. 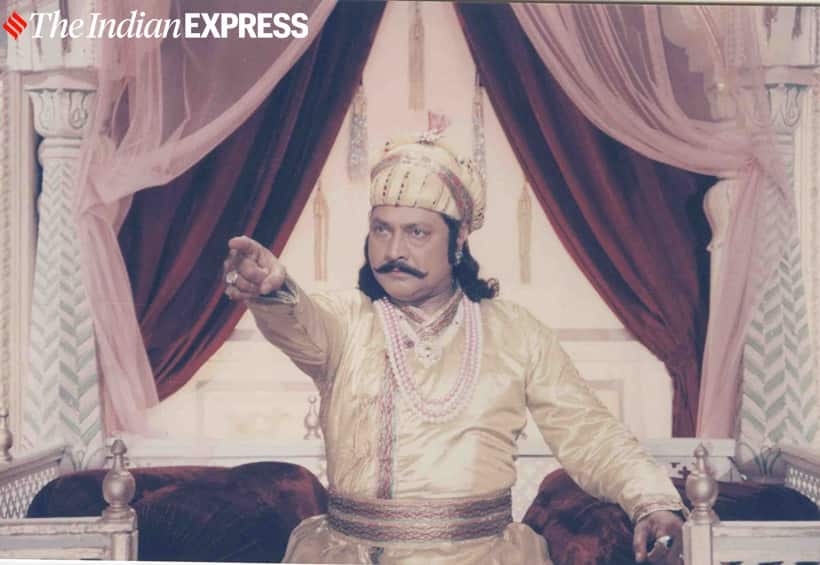 Gokhale won the National Award for Best Actor at the 60th National Film Awards for the Marathi movie Anumati in 2013.

Vikram Gokhale was last seen in the Marathi film Godavari, which hit theatres earlier this month.

(With inputs from Anuradha Mascarenhas)