Veteran actor Chandrashekhar has died at the age of 97 of age-related illness. The actor appeared in over 250 films and TV serials, including Ramayan. Actor Chandrashekhar has died at the age of 97. (Photo: Express Archive)

Veteran Bollywood actor Chandrashekhar has died at the age of 97. He was ailing for some time and passed away at his residence on Wednesday morning. His son, professor Ashok Chandra Shekhar, said that the funeral will take place at Mumbai’s Vile Parle crematorium later in the day. “He was in the hospital for a day, last Thursday. We brought him back home and had kept all facilities including oxygen at our disposal if the need would arise. He was okay last night. The end was peaceful,” Ashok said.

He also served as president of the Cine Artistes Association (CINTAA) from 1985 to 1996. The organisation has confirmed his death. 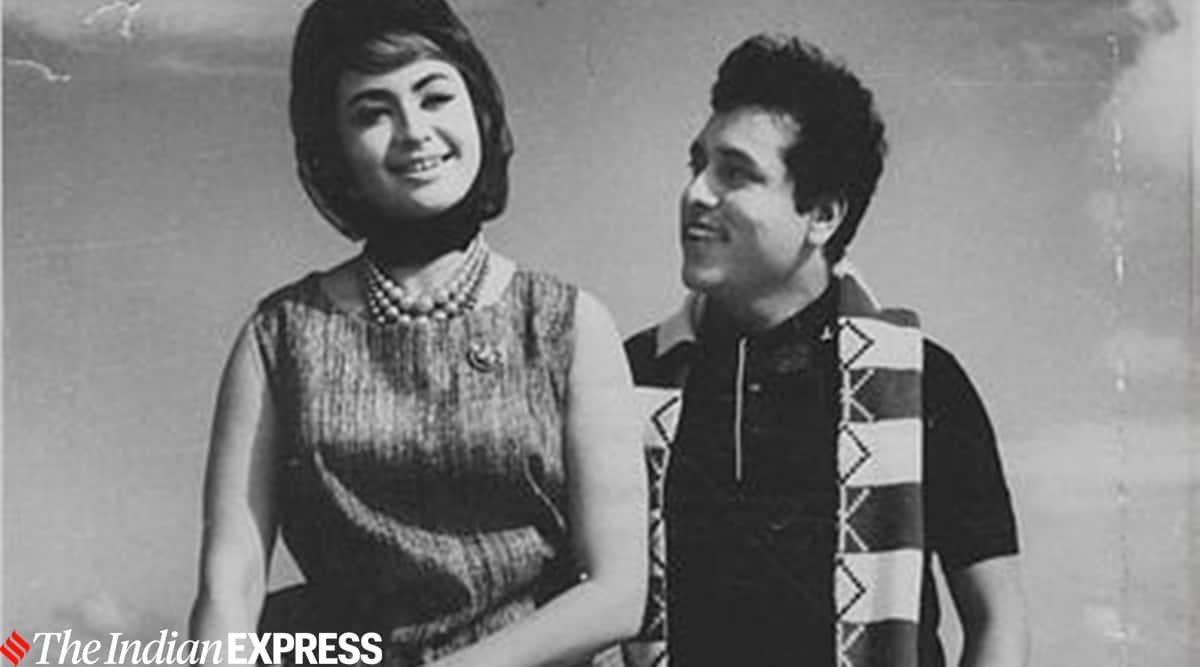 He went on to work with all the major directors of the era, including V. Shantaraam, Bhagwan, BR Chopra, Manmohan Desai, Prakash Mehra, Shakti Samanta and Ramanand Sagar. He also appeared in important roles in films fronted by actors ranging from Dilip Kumar, Dev Anand, Bharat Bhushan to Rajesh Khanna and Amitabh Bachchan.