Twinkle Khanna took to Instagram and shared a video of her 'audition' for a television soap. 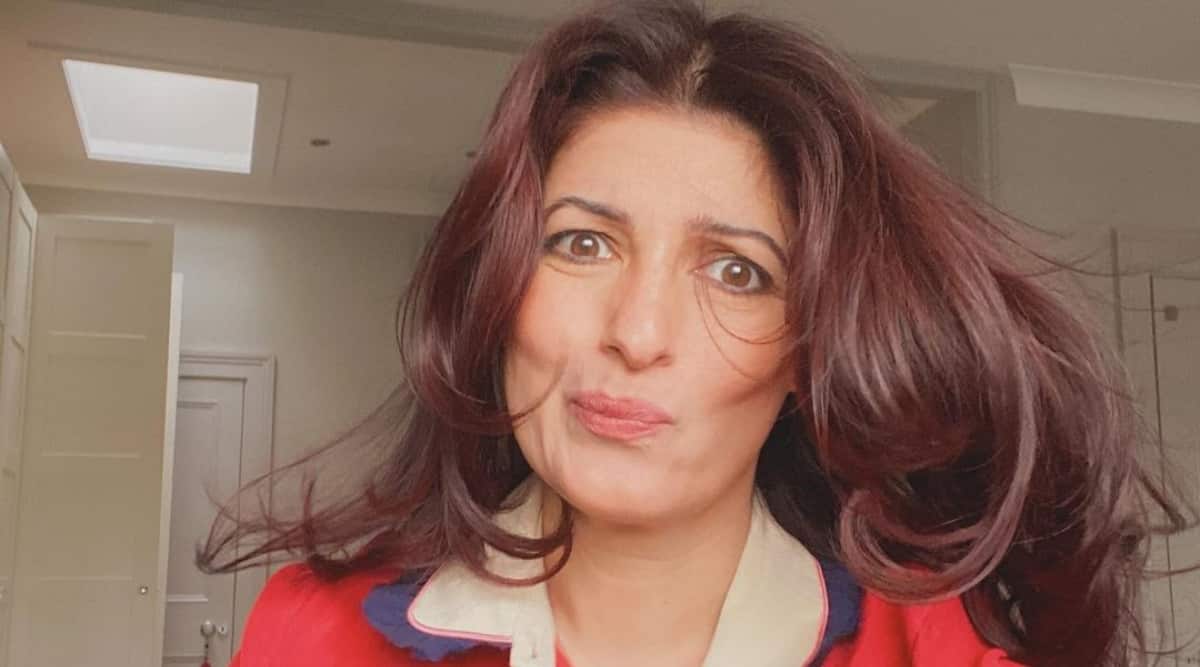 Twinkle Khanna, who is known for her razor-sharp wit, recently shared a video of her ‘audition’ for television soaps, featuring fights between the mother-in-laws and daughter-in-laws. Twinkle took to Instagram and shared a video that showed her holding a pair of scissors, and she said, “Meri zubaan kainchi ki tarah chalti hai (my tongue runs like a scissor).”

She captioned her video, “My audition for any saas bahu show!” Twinkle also offered a contact number through which people can hire her to perform at birthday functions and mundans (the ritual of shaving the baby’s first hair). Twinkle continued, “Please contact Mr Sonu for my twinkling presence at birthday functions and mundans only. Thank you dears.” She added, “#AprilFoolsDayIsEveryDay.”

Fans commented on the video asking, “Who is Sonu? Sonu Sood?” Another wrote, “Akshay Bhayya ko bhi bolne ka moka dena (give Akshay also a chance to speak).”  One added, “Tab aap sas bahu serial mat karo script kat doge director producer ko daton ke alag ( (You should not do a ‘Saas-bahu’ soap then, you will cut the script and in addition you will scold the director producer).”

Subscriber Only Stories
View All
ExplainSpeaking: How to evaluate a Union Budget
Mahesh Vyas writes: Why the job shortage is for real
Delhi confidential: Focus On Projects
Gandhi to Tagore: At old St Stephen’s campus, a glimpse into remnants of ...
Apply New Year promo code SD25
© IE Online Media Services Pvt Ltd
First published on: 28-03-2022 at 09:01 IST
Next Story