When Twinkle Khanna clapped back at director who wanted her to do a Mandakini: ‘He never spoke to me again’

Twinkle Khanna recalled giving a befitting answer to a director who wanted her to wear transparent clothes for a song sequence. 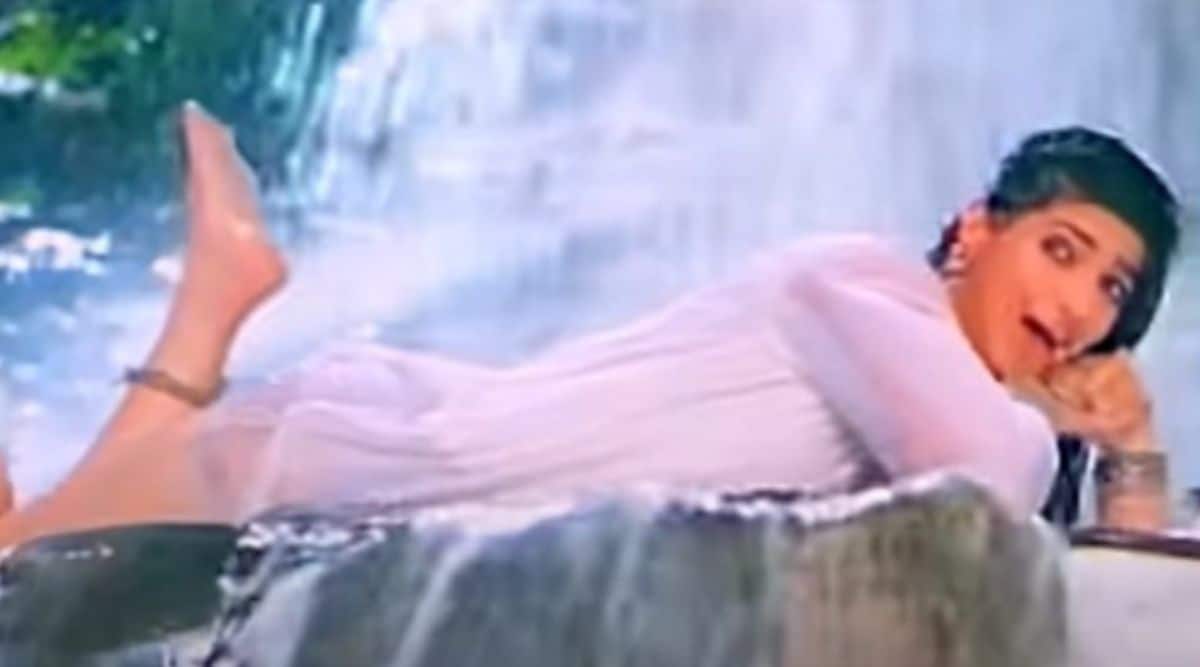 Author and former actor Twinkle Khanna recalled a situation in which a director wanted her to wear transparent clothes during a rain sequence. The author, who goes by Mrs Funnybones, said the filmmaker asked if she could “do a Mandakini” for a song scene. Twinkle said that after the ‘Mandakini’ incident, the director never spoke to her or recasted her for a movie.

In a conversation with Waheeda Rehman, shared on the Tweak India YouTube channel, Twinkle made the revelation when Rehman recalled being mistreated. Twinkle said, “I also had something similar, but a little more graphic. I was wearing a white kurta, and ready for the quintessential rain song, and the director comes with a shawl wrapped around, imitating Guru Dutt. And he says, ‘If I tell you to do a Mandakini, what will you say?’ I said I will say two things. First, I will say ‘no’, and secondly, ‘You’re not Raj Kapoor’.”

Twinkle further said, “He never spoke to me, he never repeated me, and it was horrible’. But one has to stand one’s ground.”

In the film Mela, Twinkle featured in a rain song where she was also sporting a white kurta. The film was directed by Dharmesh Darshan. The song from the movie Ram Teri Ganga Maili song “Tujhe Bulayein Yeh Meri Bahein ” featured Mandakini standing next to a fountain wearing a white transparent saree.

Talking about acting career, Twinkle had said at her book launch event in 2018, “I have not given any hit film. Whatever films I have done should be banned and (no one should watch) it. Most of the time, I pretend I have Alzheimer’s and I don’t remember my film career and it makes me happy that ways.” Twinkle is currently pursuing Masters in Fiction Writing in the University of London.