During Tubelight promotions, Salman Khan's eight-year-old co-star from Arunachal Pradesh was asked if he has come to India for the first time. Matin Rey Tangu's sharp reply left everyone cheering for the boy. 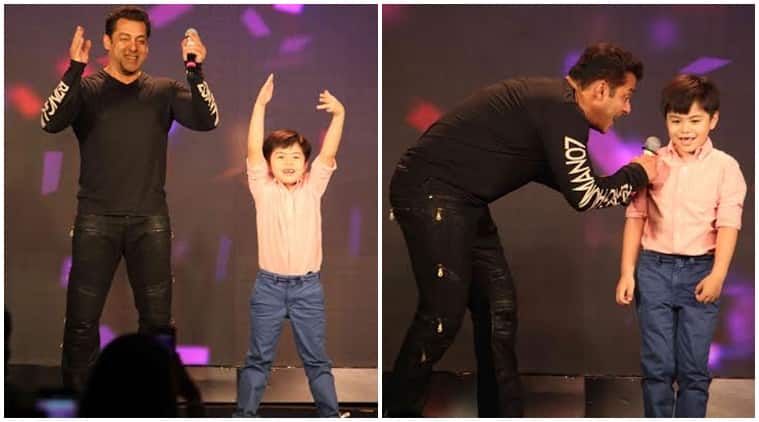 Matin Rey Tangu, the 8-year-old co-star of Salman Khan in Tubelight, won over the media with his charm and intelligence.

In a promotional masterstroke, the makers of superstar Salman Khan-starrer Tubelight introduced the audience to the little boy from the movie, Matin Rey Tangu, four days before the film’s release. The kid, who hails from Itanagar, Arunachal Pradesh, and was only seen in film’s trailers shared the stage with the actor at a press meet on Monday evening. Salman Khan has been full of praises for eight-year-old Matin and we could see why at the event. 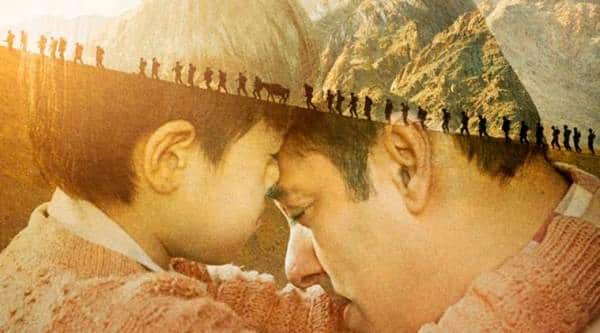 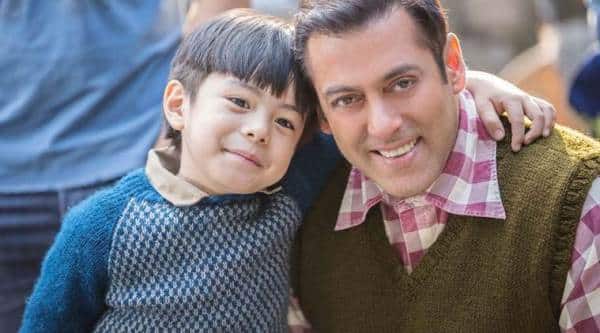 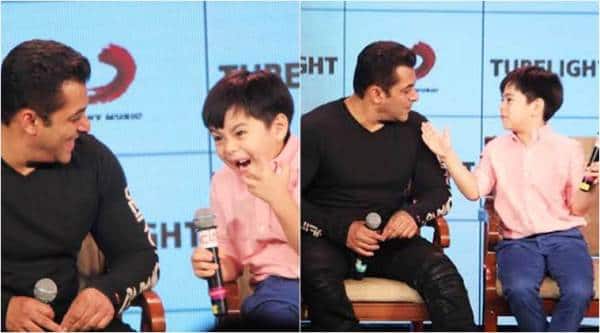 The boy, who had already by then left the mediapersons in awe with his sharpness, replied, “Hum India per hi baithta hai, toh India mei toh aayega na (I live in India only, so obviously I will come here),” as the crowd emerged in cheers and applause.

Tubelight is set against the backdrop of 1962 Sino-Indian war and Salman’s Chinese co-star in the film is actor Zhu Zhu, who is making her Bollywood debut. She hasn’t been to India yet for the promotions and director Kabir Khan has said that her India visit will only happen after the film’s release. Tubelight hits theatres this Friday.