Tiger 3: Salman Khan to reunite with his Love co-star Revathy 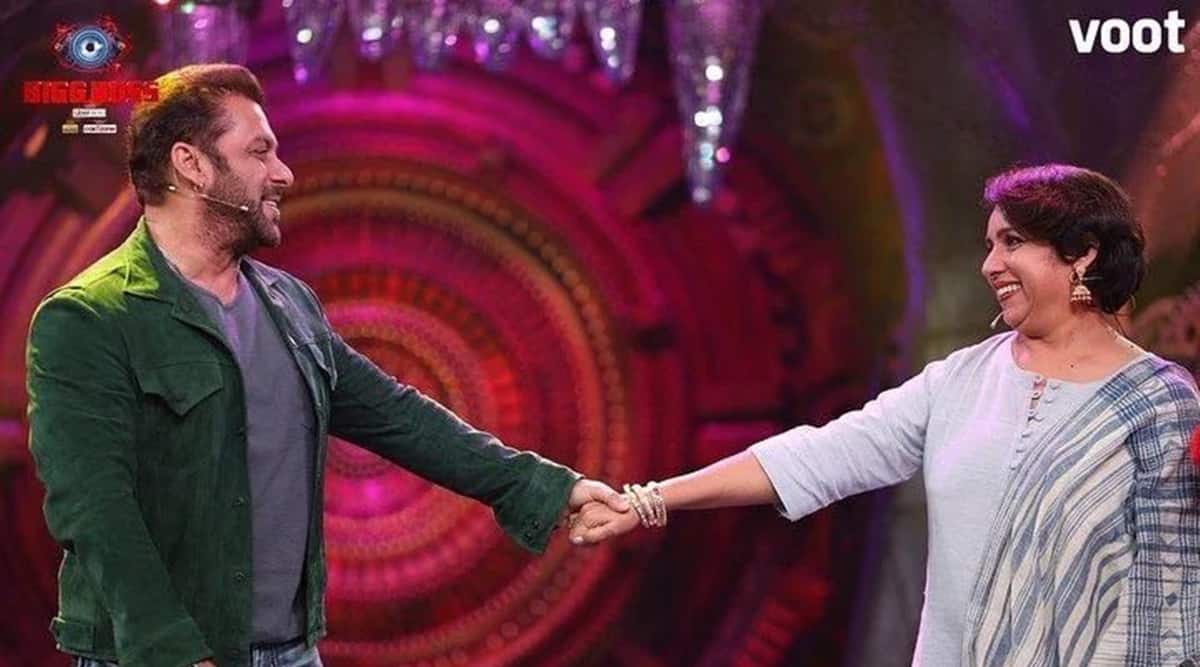 Tiger 3: Actor Revathy is all set to reunite with her 1991-relased film Love's co-star Salman Khan.

Salman Khan-starrer Tiger 3 is trending on Twitter. The film is in the headlines after Salman hosted Salaam Venky star and director duo, Kajol and Revathy at Saturday’s Weekend Ka Vaar of Bigg Boss 16. Salman and Revathy shared with the audience that they will be seen together in Tiger 3.

Salman was Revathy‘s first leading man in Hindi cinema as the two were paired opposite each other in the 1991-released romantic film titled Love. The film Love, directed by Suresh Krissna, was a remake of the same director’s Telugu hit Prema and is remembered for its song ‘Saathiya tuney kya kiya’.

Also read |When Madhuri Dixit didn’t want to play Tabu’s role in Hum Saath Saath Hain because Salman Khan had to touch her feet
Salman Khan and Revathy in the 1991 film Love.

Salman and Revathy are now set to reunite in Tiger 3, although not opposite each other. Revathy will play an important role in Tiger 3.

A report by The Times of India shared that Revathy will play the role of a RAW chief, named Shenoy, in Tiger 3, who mentors Salman’s career.

The role was earlier played by late actor Girish Karnad, who was seen in Tiger Zinda Hai. Revathy shared with the website, “I am replacing Girishji as the RAW chief in Tiger 3.” The film is helmed by Maneesh Sharma and stars Katrina Kaif opposite Salman.

Tiger 3 was earlier slated to release on Eid 2023 but has been postponed to Diwali 2023. Salman shared the poster and wrote, “Tiger has a new date… Diwali 2023 it is! Celebrate #Tiger3 with #YRF50 only at a big screen near you. Releasing in Hindi, Tamil and Telugu.”

Reports also have it that Tiger 3 will also feature Emraan Hashmi in a key role and Shah Rukh Khan will have a cameo.

Tiger 3 is a part of the YRF spy universe consisting of action spy films by the banner. Ek Tha Tiger (2012) was directed by Kabir Khan while the sequel Tiger Zinda Hai was directed by Ali Abbas Zafar