Sutapa Sikdar shared a Facebook memory from 2017 where Irrfan had shared the critics' reaction to his film Qarib Qarib Singlle. 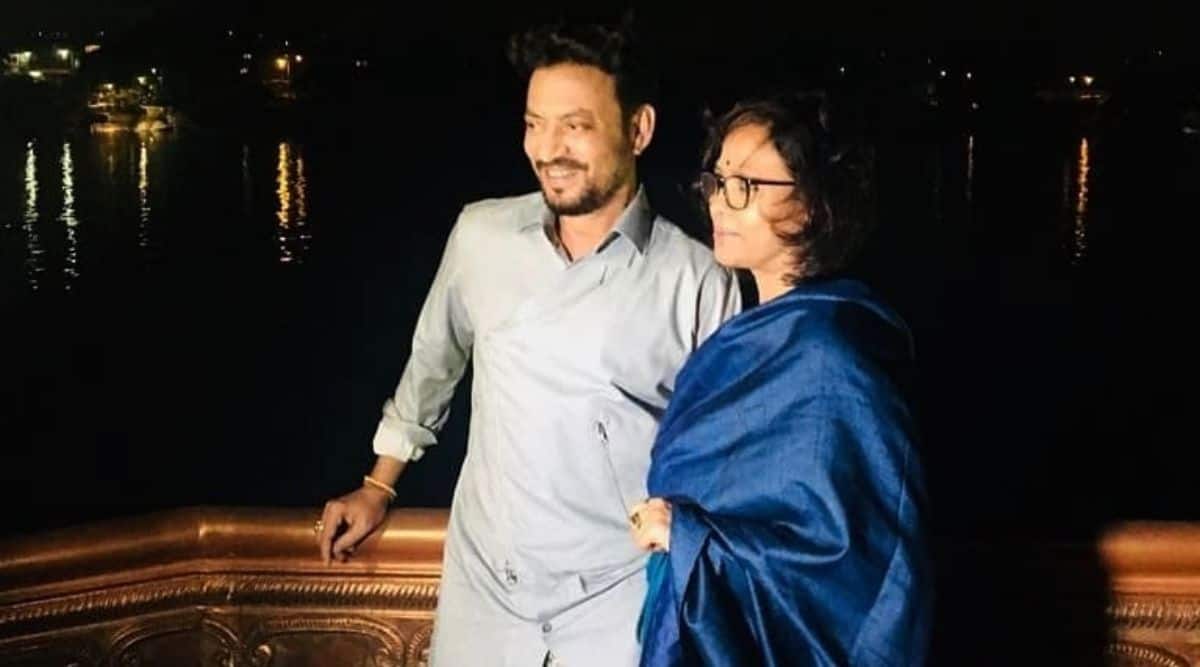 As Irrfan Khan’s 2017 film Qarib Qarib Singlle completed four years on Wednesday, the late actor’s wife Sutapa Sikdar remembered him and shared how despite being away from him, she is still ‘qareeb’ to him.

Sutapa shared a Facebook memory from 2017 where Irrfan had shared the critics’ reaction to his film Qarib Qarib Singlle. Along with it, she wrote, “When the sleep disorder still continues even after one and a half year. And FB opens the flood gate of memory a new one each day and sahir saab says ‘tum hote toh yeh hota” as irrfan really wanted to recite this poetry once somewhere.”

Irrfan died aged 53 from a colon infection following diagnosis of a neuroendocrine tumour.

Sutapa Sikdar added, “Bacchansaab’s iconic voice had travelled many a times in student days and irrfan used to marvel at it but twenty five years later sahir Saab took the lead in Fandom over Bacchan Saab and irrfan in those late night conversations would say yaar Muzhe bolna tha yeh..ekbaar …” but some journey’s abruptly stop and leave you #qareebqareebsingle.”

Also read |Irrfan Khan foretold his death to son Babil Khan: ‘He smiled and said I am going to die’

The Game Awards 2021 to showcase 40 to 50 games, new announcements in double digits