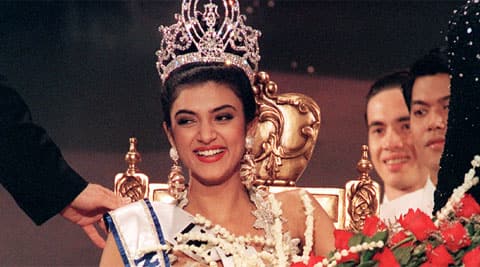 Actress and former Miss Universe Sushmita Sen celebrated 20 years of winning the Miss Universe title on Wednesday (May 21).
The stunning actress, who started her acting career in Bollywood with Dastak, is celebrating her special day in Maldives.

The proud actress was honoured to represent India and its people.

To represent my Mother land INDIA n it’s proud people continues to be an honour I will cherish 4ever!! #ProudIndian pic.twitter.com/BxoMcnT8K2

Sushmita, mother of two, was flooded with good wishes, blessings and cakes today and expressed her happiness over it.

Sushmita Sen also thanked all her fans in India and Philippines, where she won the Miss Universe title.

To all my loved n cherished family of Philippines…even today, ur belonging continues to overwhelm me!! Mahal Kita Philippines!! :))

Sushmita Sen is mother of two adopted daughters Renee and Alissah. Sushmita Sen, born on November 19, 1975 was crowned Miss Universe 1994 by outgoing title holder Dayanara Torres of Puerto Rico at the 43rd edition of the Miss Universe Pageant. She went on to become the first Indian to win the crown. Sushmita was last seen in ‘No Problem’ in 2010 with Anil Kapoor and Sanjay Dutt.

After Kejriwal’s arrest news, his residence abuzz with activity 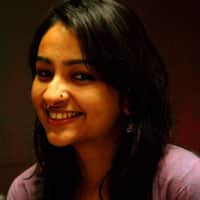