Family was always there for Sushant, says Shweta Singh Kirti

In a series of tweets, Sushant Singh Rajput's sister Shweta reiterated that he was "confined and isolated" and also said that "family was always there standing rock solid for him." 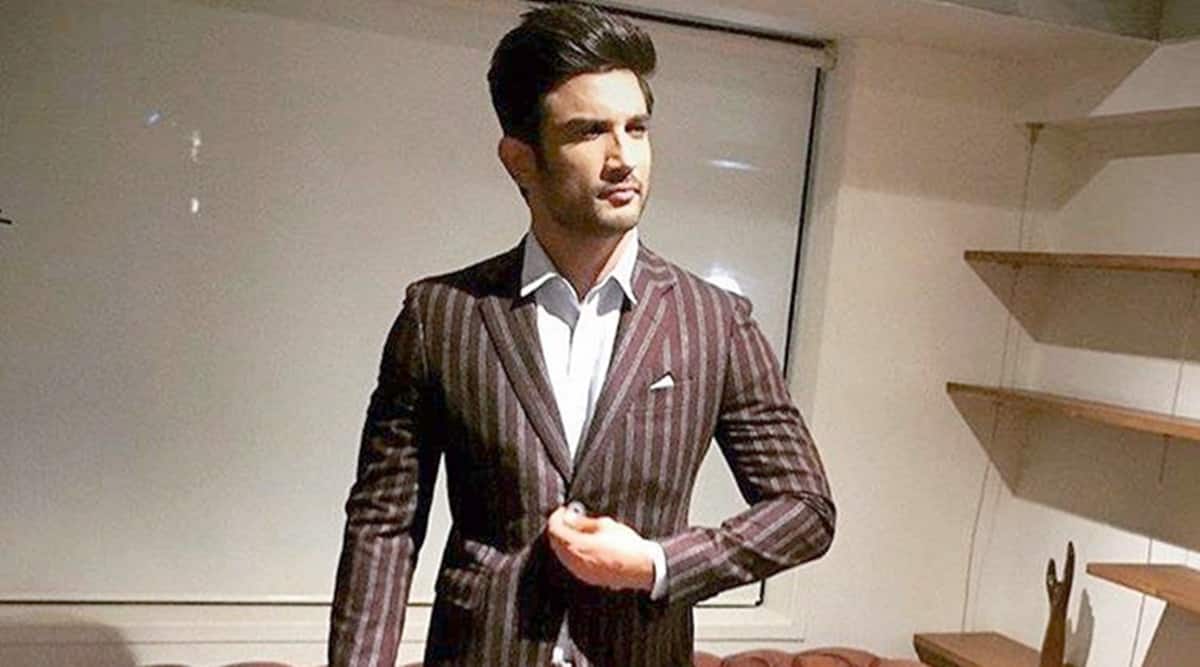 In its statement, the Guild defended the industry against criticism that it was a terrible place for outsiders to aspire to, a debate that has not just intensified but also polarised Bollywood since 34-year-old Sushant Singh Rajput was found dead in his home on June 14 this year. (Photo: Sushant Singh Rajput/Facebook)

Sushant Singh Rajput’s sister Shweta Singh Kirti took to Twitter to counter what Rhea Chakraborty said about her family and Sushant in a television interview on Thursday. Rhea is being investigated for Sushant’s death.

In a series of tweets, Shweta reiterated that Sushant was “confined and isolated” and also said that “family was always there standing rock solid for him.” Shweta was talking with regard to Rhea’s statement, where she implied that Sushant’s family members were not there for him when he needed them the most.

Shweta wrote that Rhea was “drugging” her brother. She tweeted, “I wish Bhai would have never met that girl at all!! Drugging someone without his consent and then convincing him that you are not well, taking him to the psychiatrists… what level of manipulation is this!! How will you ever redeem your soul!!! You are so done!! #ArrestRheaNow”

Shweta further wrote, “You have guts to come on National Media and tarnish the image of my pure brother after his death!! You think God is not watching for what you have done! I believe in God and I have faith, now I really want to see what he will do to you. #Godiswithus #JusticeForSushantSinghRajput”

Also Read | Was not living off Sushant’s money, we were living like a couple: Rhea Chakraborty

Rhea Chakraborty had specifically spoken about an incident in early 2020 when Sushant Singh Rajput visited his sister in Chandigarh but returned with 2-3 days. She implied that he probably did not want to be around them. To this, Shweta uploaded a screenshot of her tickets from US to India in January.

As Rhea mentioned in her interview,We didn’t love our brother!! Yeah right, that’s why I flew all the way from USA to India in Jan as soon as I got to know Bhai is visiting Chandigarh and is not keeping well. I had to stall my business and leave my kids behind! #Godiswithus pic.twitter.com/LACoJ0iK25

But, Shweta Singh Kirti mentioned that she could not meet Sushant because, by the time she reached, he had already left Chandigarh “because of the constant pestering calls of Rhea and some work commitments.”

The worst part was I didn’t even get to meet him coz by the time I reached, Bhai had already left Chandigarh because of the constant pestering calls of Rhea and some work commitments. Family was always there standing rock solid for him!! #JusticeForSushantSinghRajput #Godiswithus

In the last tweet, Shweta questions the “urgency” with which Rhea Chakraborty called Sushant Singh Rajput back. She wrote, “Jan was the time when Bhai made a SOS call to Rani Di, he was drugged, confined and isolated. Soon after he reached Chandigarh there were 25 calls made by Rhea in less than 2-3 days time frame. WHY??What was the urgency to call him back!! #ArrestRheaNow”