Daniel Weber has come out in support of his wife Sunny Leone, after she was trolled for not holding her daughter's hand in public. Daniel addressed Nisha as 'the princess of my house' . 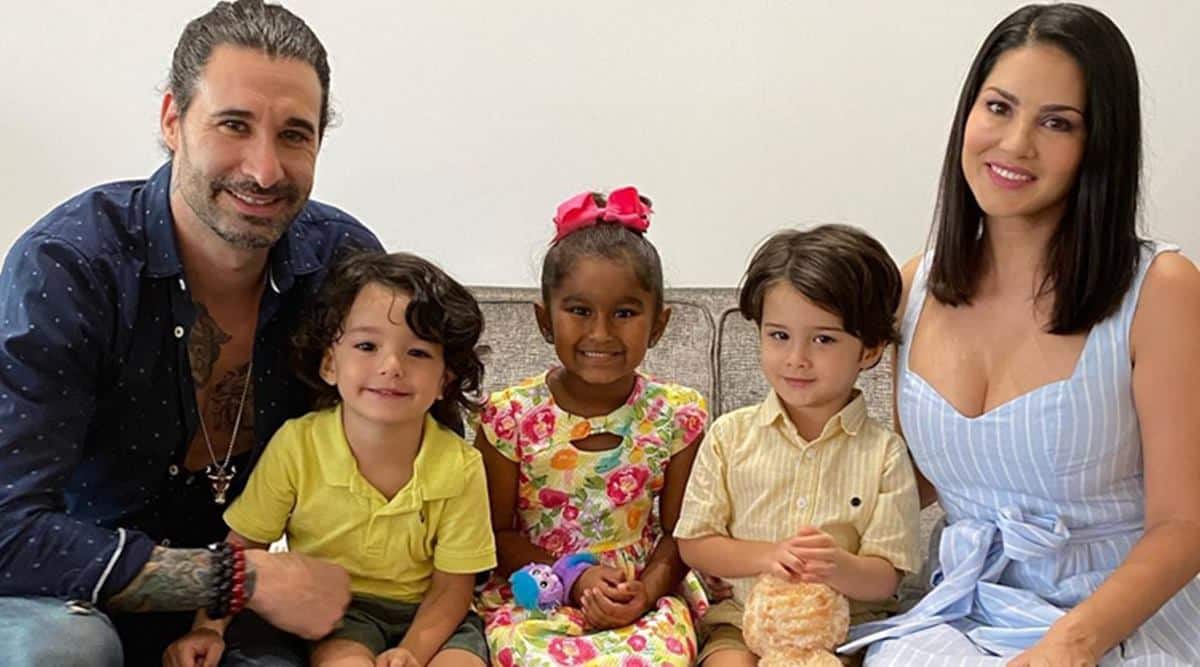 Sunny and her husband were spotted in Mumbai on Wednesday with the three kids. After the photos were shared by the paparazzi online, a few brutally trolled Sunny for not holding Nisha’s hand despite making sure to hold the hands of her two sons, who were born via surrogacy. A few even said that he the actor has adopted Nisha ‘for publicity’.

Also read |Sunny Leone recalls being ‘bashed’ in infamous TV interview, says no one in the room tried to stopping it: ‘No one helped’

Daniel, in a recent interview, was asked about these trolls and the judgement around his and Sunny’s parenting. “Oh my god, this is absurd, I don’t even want to talk about it. I really don’t care about what people think. My sons are three years old and they run around as wild animals do in the park, while my daughter is six and she knows how to walk. She is the princess of my house. It’s absurd that people have such thinking,” he told BollywoodLife.

Daniel also said that they love Nisha immensely, and don’t need to justify to the world how much they love their three kids.

See some recent photos of Sunny Leone with her family: 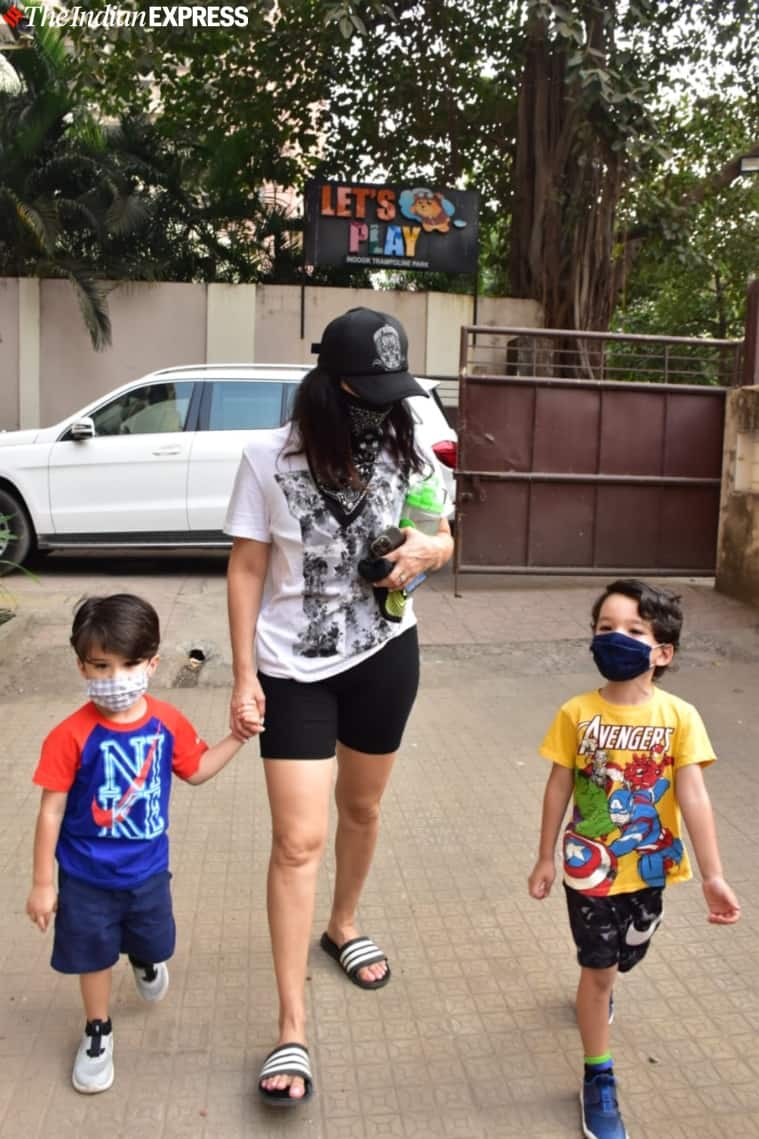 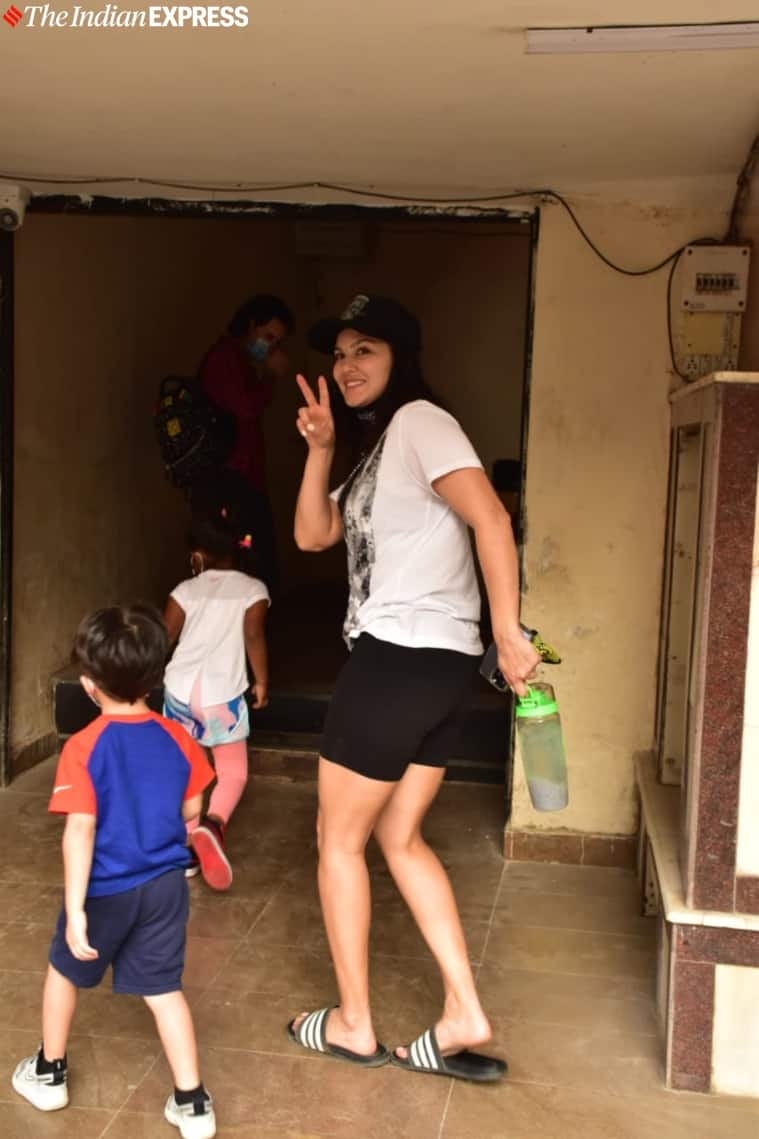 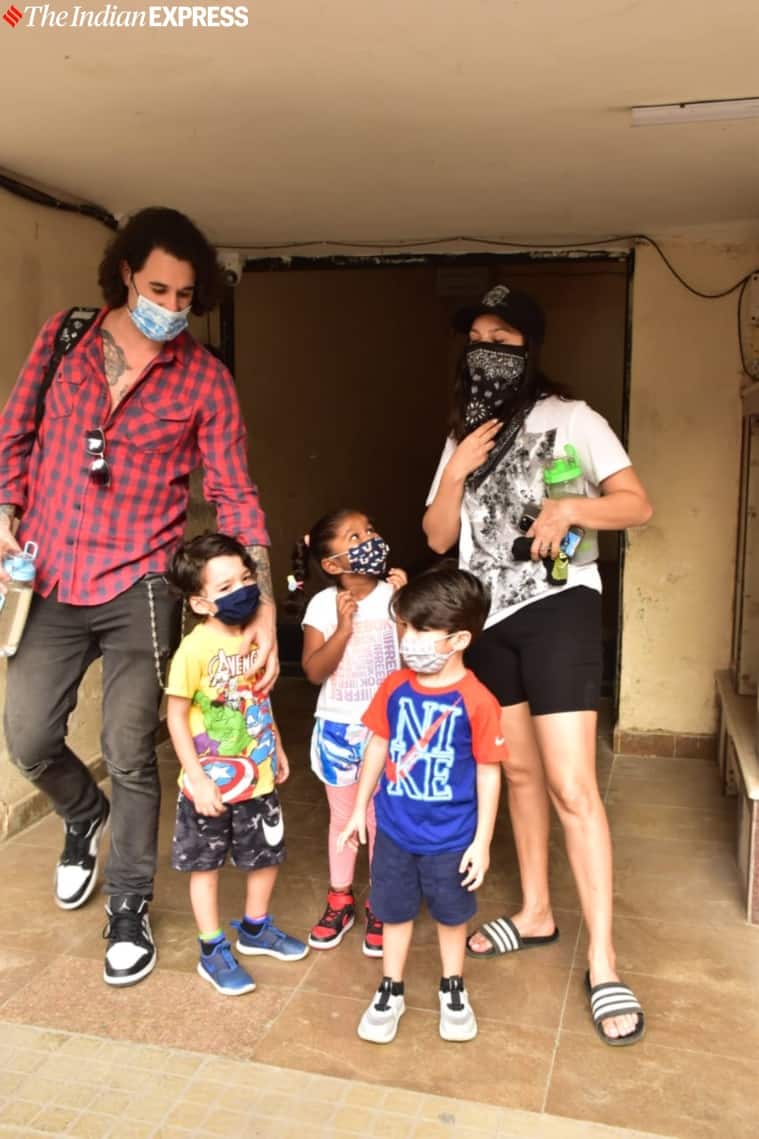 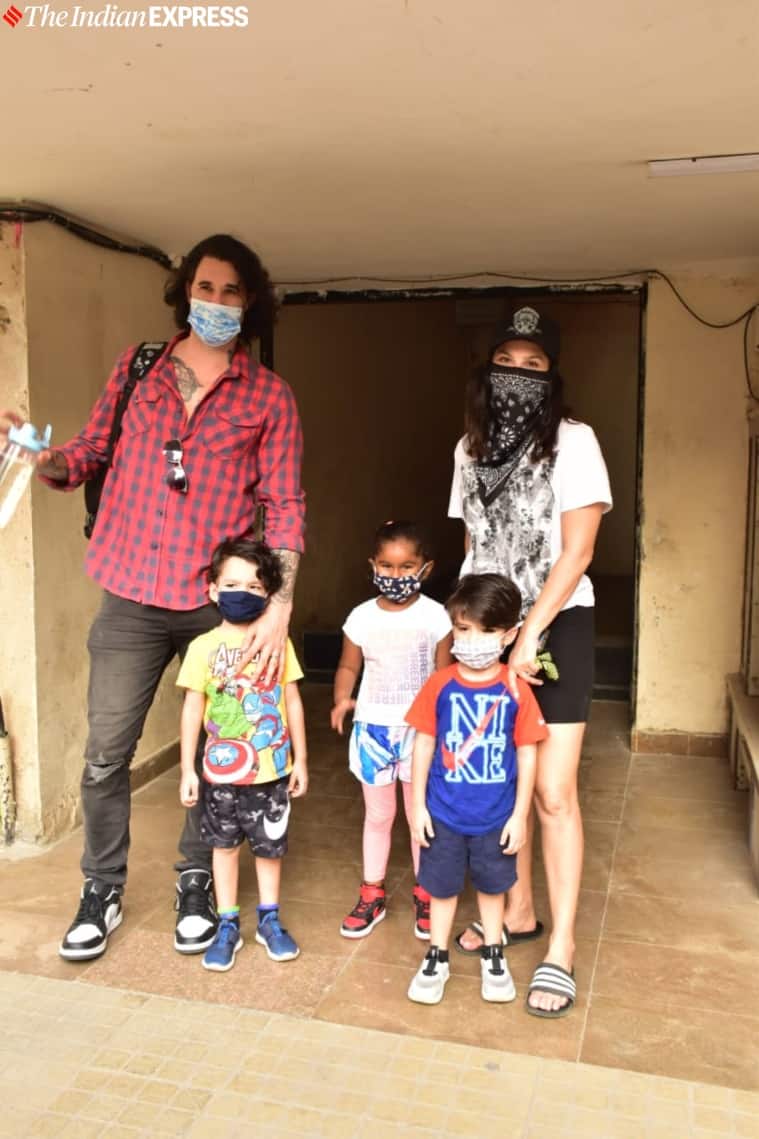 Sunny Leone and Daniel Weber adopted Nisha from an orphanage in Latur (Maharashtra) in 2017. On March 4, 2018, Sunny announced the birth of their twin boys, through surrogacy. They named the boys Asher Singh Weber and Noah Singh Weber.

Speaking about how Nisha ‘chose’ them, Sunny had said in an interview earlier, “The moment we got the picture (of Nisha); I was so excited, happy, emotional and [experienced] so many different feelings. We literally had three weeks to finalise everything. Usually, people get nine months to prepare.” Daniel had added, “Our life is always so crazy. There are no nine months for us. For me, it has just been lots of paperwork for two years and then one day, that’s it. You get an email that you have been matched with a child. It’s so crazy.”