Sunny Kaushal: ‘Until you go out and say I’m here, people won’t notice you in Bollywood’

Sunny Kaushal, who will next be seen in Shiddat, said he has realised it isn't enough to just manifest good work in the industry but to also actively chase it. 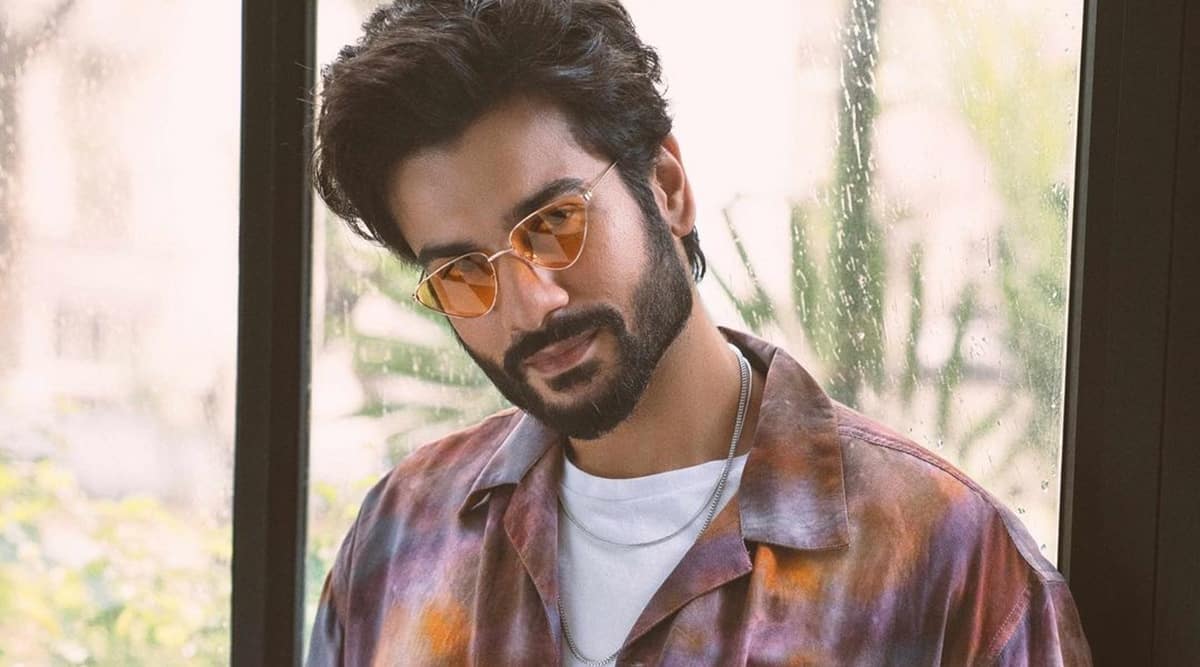 Actor Sunny Kushal says he has realised the importance of shedding inhibitions to approach people for work as until one is “out there” they won’t be noticed by filmmakers.

Kaushal began his career as an assistant director on films like My Friend Pinto (2011) and the 2014 actioner Gunday. He made his acting debut in 2016 with Sunshine Music Tours and Travels.

Kaushal, 32, said he has realised it isn’t enough to just manifest good work in the industry but to also actively chase it.

“The key learning for me from the industry so far has been that you should not be scared to let people know that you want work. Somewhere, we do feel the apprehension of how to approach someone and ask them to audition you. But it doesn’t matter. Until you go out there and say, ”I am here”, people won’t know or notice you,” the actor told PTI.

Kaushal said the understanding to be on the lookout for work is also fairly new to him, as earlier he was extremely “shy” to approach people.

“But over the period of time I have developed the confidence to approach people and tell them that I have heard they are working on something, so if they could test me for the same. I don’t mind doing that today at all,” he added.

And, it was, in fact, this approach that got him his latest feature, Shiddat. Also starring Radhika Madan, Diana Penty and Mohit Raina, the film is scheduled to be released on Disney+ Hotstar on October 1.

The actor’s journey with Shiddat began in 2019, right after the release of “Gold” when he met the film’s producer Dinesh Vijan and asked if he had anything in store for him.

“I met him, did a series of auditions for the role and the wavelength matched. When I heard the film’s narration, I was blown away. It had an extremely pure love story to tell. I told Kunal that you can do a number of auditions for this with me, I don’t mind, but I have to do this film. I just couldn’t let it go.”

With Shiddat, Kaushal said, he realised that it wasn’t easy to convincingly play star-crossed lovers on screen.

“My character Jaggi believes in going all out in love. He wears his heart on his sleeves. He is a street-smart guy with no filter. A romantic drama looks easy to pull off, but to hold that romance on screen and make people believe that these two people are actually in love, that was refreshing for me.”

The film’s screenplay is penned by Sridhar Raghavan and Dheeraj Kedarnath Rattan, who have also written the dialogues along with Pooja Ladha Surti.

One of the key factors of a love story, apart from its writing, is the crackling chemistry between the two leads and Kaushal said that hurdle was crossed with a breeze thanks to Madan.

“I would credit that to Radhika being so easy in life. She is an extremely professional actor. We didn’t have to break the ice because there was no awkward moment to start with. When we were locked for the film, I remember meeting her at a film screening and just hitting it off.

“During the readings, we understood each other’s process, where one comes from, and our perspective in life. When all that matched, we could deliver that in front of the camera,” he added.