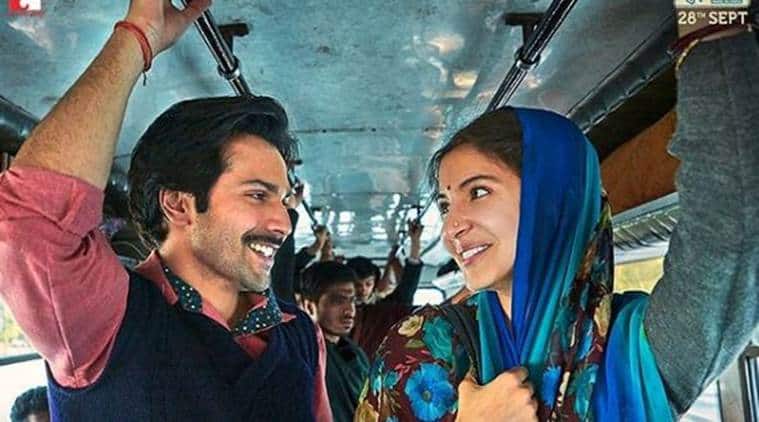 Sui Dhaaga song Chaav Laaga: Varun Dhawan and Anushka Sharma brewing romance in this song is worth a watch.

The makers of Sui Dhaaga released the first song of the film titled Chaav Laaga. The song, written by Varun Grover, depicts the journey of Mauji and Mamta (Varun Dhawan and Anushka Sharma) from being just life partners to becoming business partners.

As appealing the song is lyrically, visually too Varun and Anushka impress as Mauji and Mamta. Chaav Laaga has been composed by Anu Malik.

Directed by Maneesh Sharma, Sui Dhaaga is the story of an honest man, who pursues his passion with the support of his wife. The story revolves around his journey of overcoming all odds and how he soon finds himself on the cover of an international magazine with the world taking note and appreciating his talent.

Taking the message of “Made in India” forward, the film modestly tries to bring back our traditional art forms and handicrafts in focus. The film is helmed by Dum Laga ke Haisha director Sharat Katariya.