Sonam Kapoor and Anand Ahuja got married as per Sikh rituals on May 8 in Mumbai. The wedding ceremony was attended by family members and close friends. The newlyweds will greet more guests at the reception this evening. Sonam Kapoor and Anand Ahuja tie the knot in Mumbai.

The guests started arriving at 11 am and the ceremony started at around 12:30 pm. 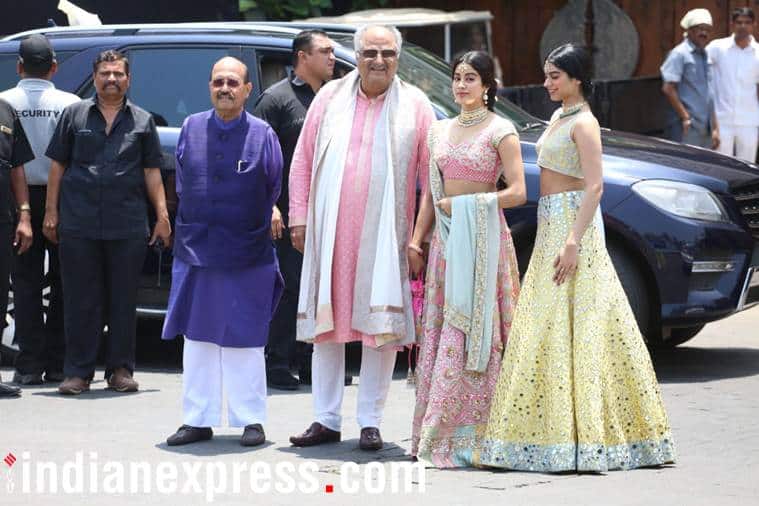 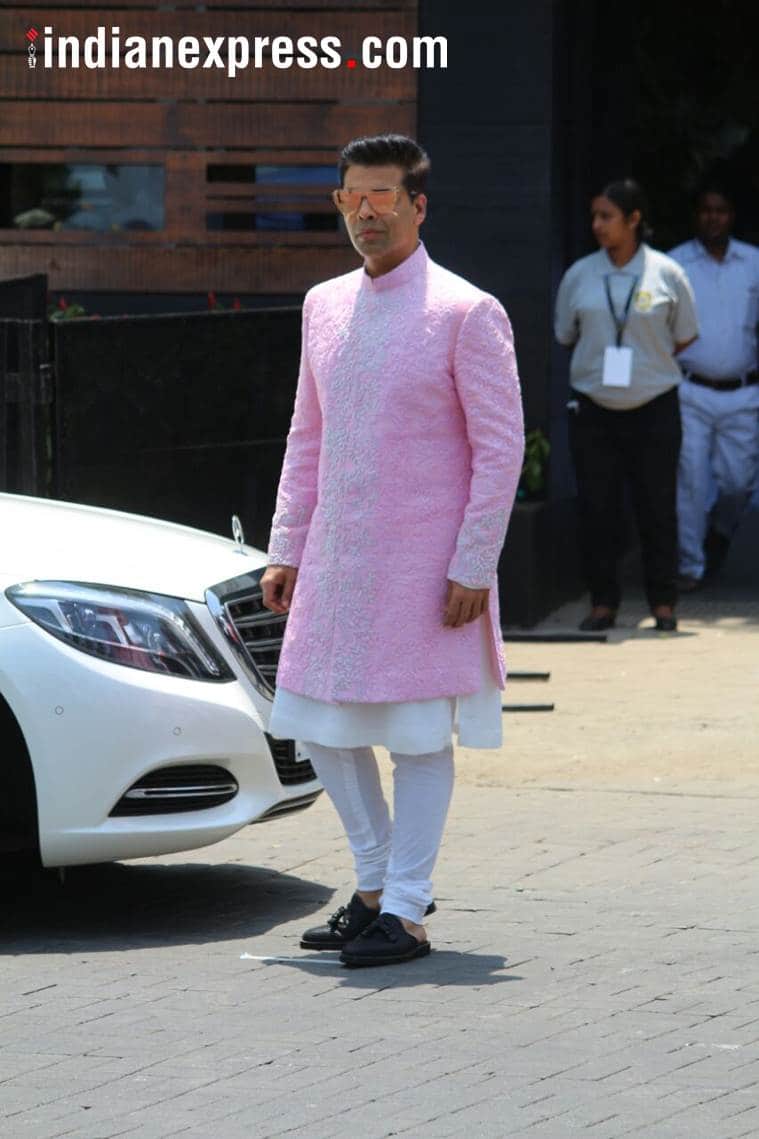 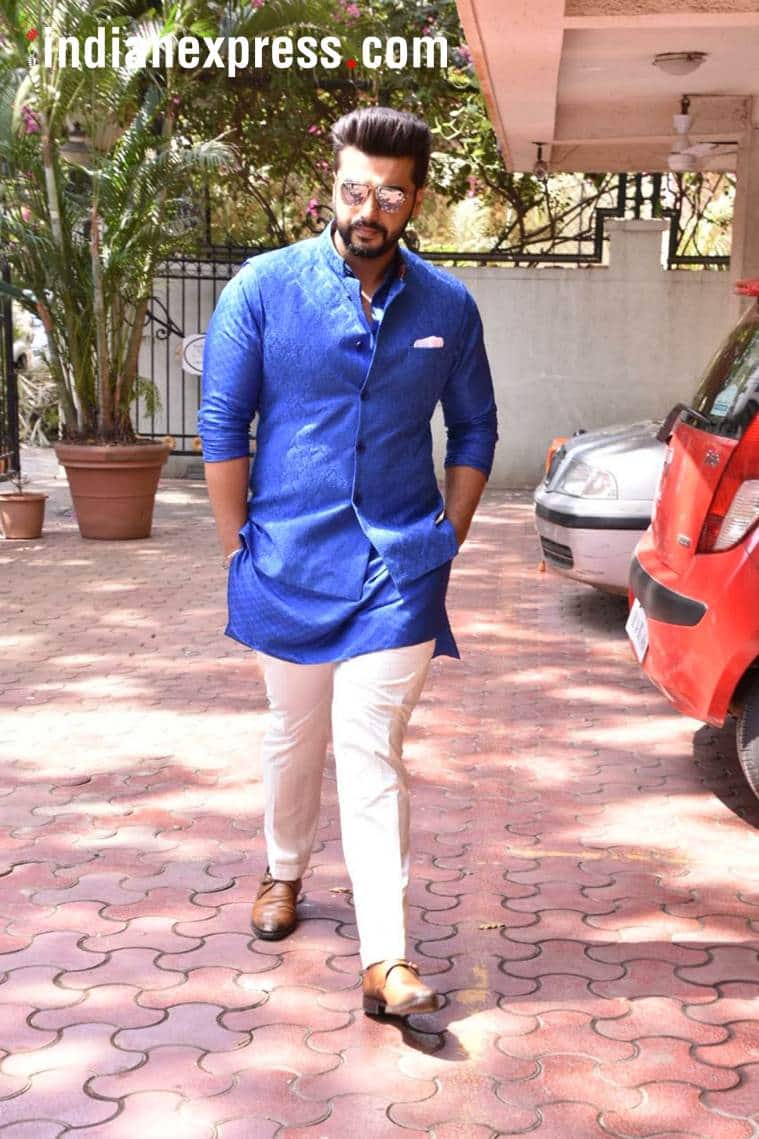 The wedding was held as per Sikh rituals and the Anand Karaj was held in the afternoon. Sonam and Anand will greet the guests again at the reception party which will be held later tonight at The Leela, Mumbai.

The pre-wedding ceremonies of the couple started on Sunday when Sonam had her Mehendi ceremony at her residence which was attended by family members including Jahnvi Kapoor, Khushi Kapoor, Arjun Kapoor and Mohit Marwah among many others. Karan Johar, Rani Mukerji, Kirron Kher and others, who are close friends of the family, were also seen at this intimate celebration. 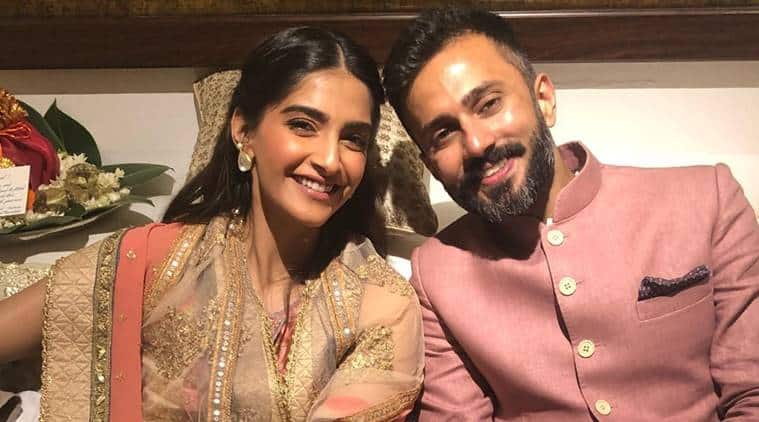 The festivities of Sonam Kapoor and Anand Ahuja’s wedding started on May 6 at the bride’s residence.

This was followed by the grand mehendi ceremony on Monday at Sunteck Signature Island, Bandra Kurla Complex. With the theme of white and gold, all the guests were dressed in their finest. Sonam was dressed in an ivory and gold ensemble designed by duo Abu Jani and Sandeep Khosla. Varun Dhawan, Karan Johar, Jacqueline Fernandes, Rekha, Rani Mukerji, Shilpa Shetty and many others attended the ceremony. Punjabi singer Sukhbir, who is famous for songs like “Gal Ban Gayi” and “Taare Gn Gin”, performed at the pre-wedding function and from the pictures and videos, it looks like everyone had a great time at the function. 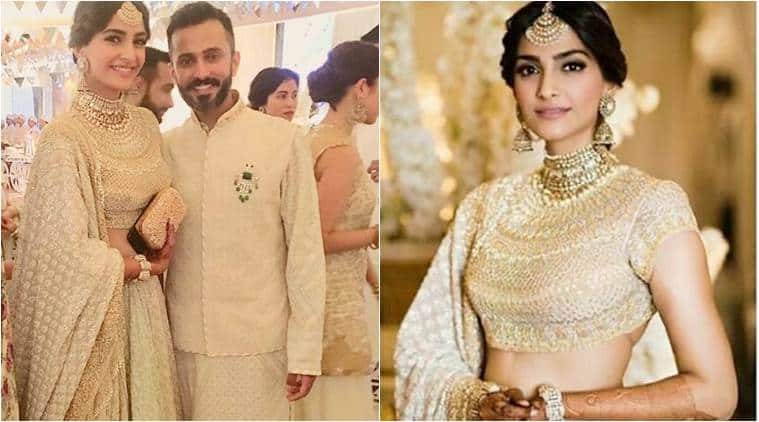 Sonam’s parents Anil Kapoor and Sunita Kapoor were happy to greet the guests at the venue. Her siblings Rhea Kapoor and Harshvardhan Kapoor also clicked a lot of pictures with their sister. Sonam and Anand danced on a lot of Bollywood numbers and a lot of the family members also performed on Bollywood songs.

Angelina Jolie on producing Jim Thorpe biopic Bright Path: Honoured to be working on this project