Sonam Kapoor, Anand Ahuja, Anil Kapoor and Harsh Varrdhan Kapoor were present at the inauguration of a multi-brand sneaker boutique in Mumbai. 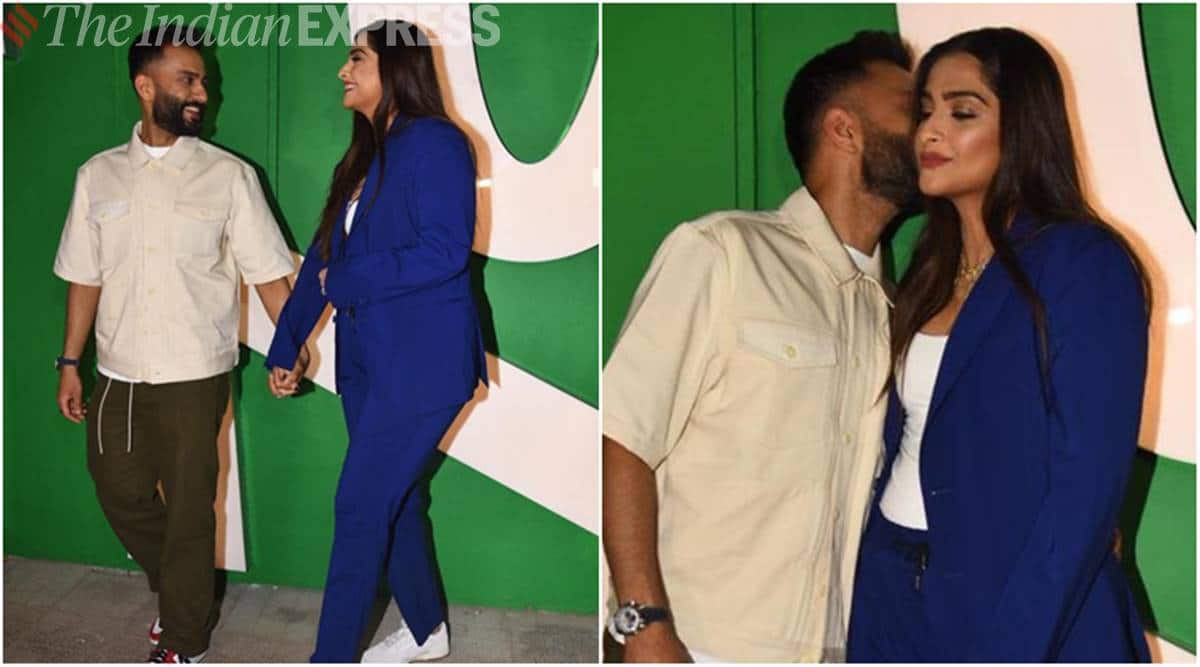 Sonam Kapoor on Wednesday made her first public appearance since announcing her pregnancy. Sonam graced the inauguration of a multi-brand sneaker boutique in Mumbai. The event also saw Anand Ahuja, Anil Kapoor, Harsh Varrdhan Kapoor and Huma Qureshi among others in attendance.

Sonam and Anand happily posed for shutterbugs at the event. Anand was even clicked planting a kiss on Sonam’s cheek.

Earlier in the day, Rhea Kapoor shared new photos of Anand and Sonam, who was flaunting her baby bump. The ever-so-stylish actor looked gorgeous as she struck a pose for the photographer. 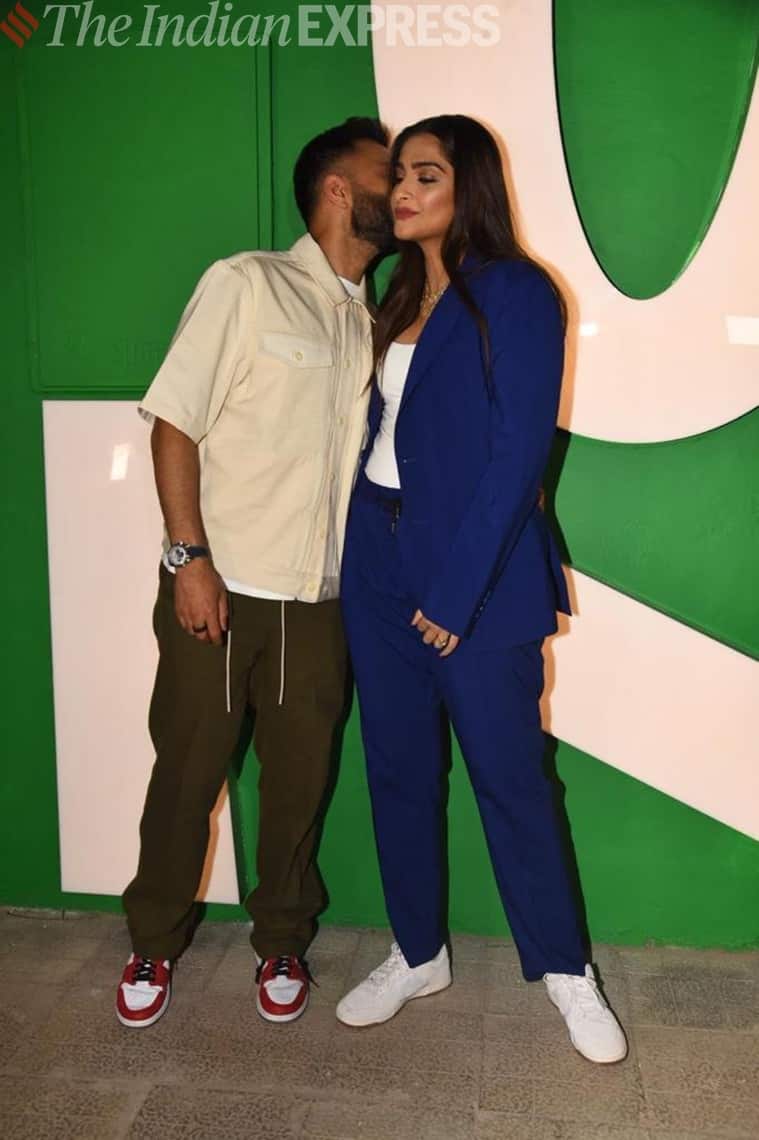 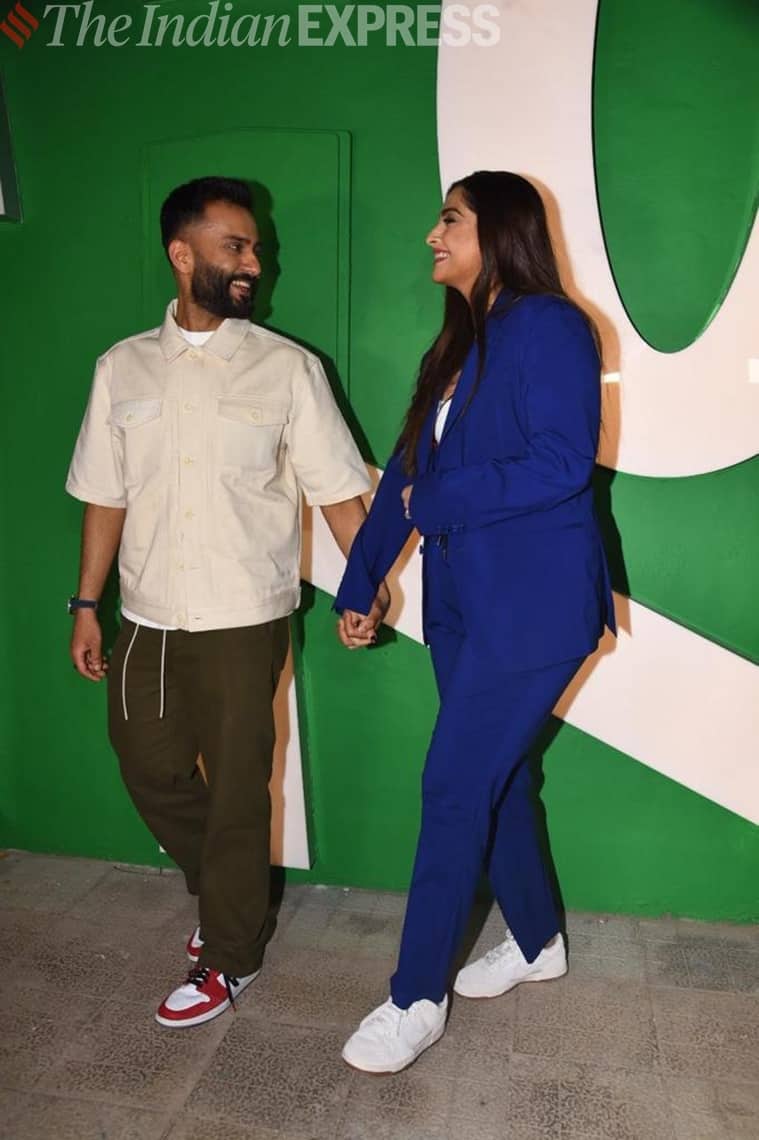 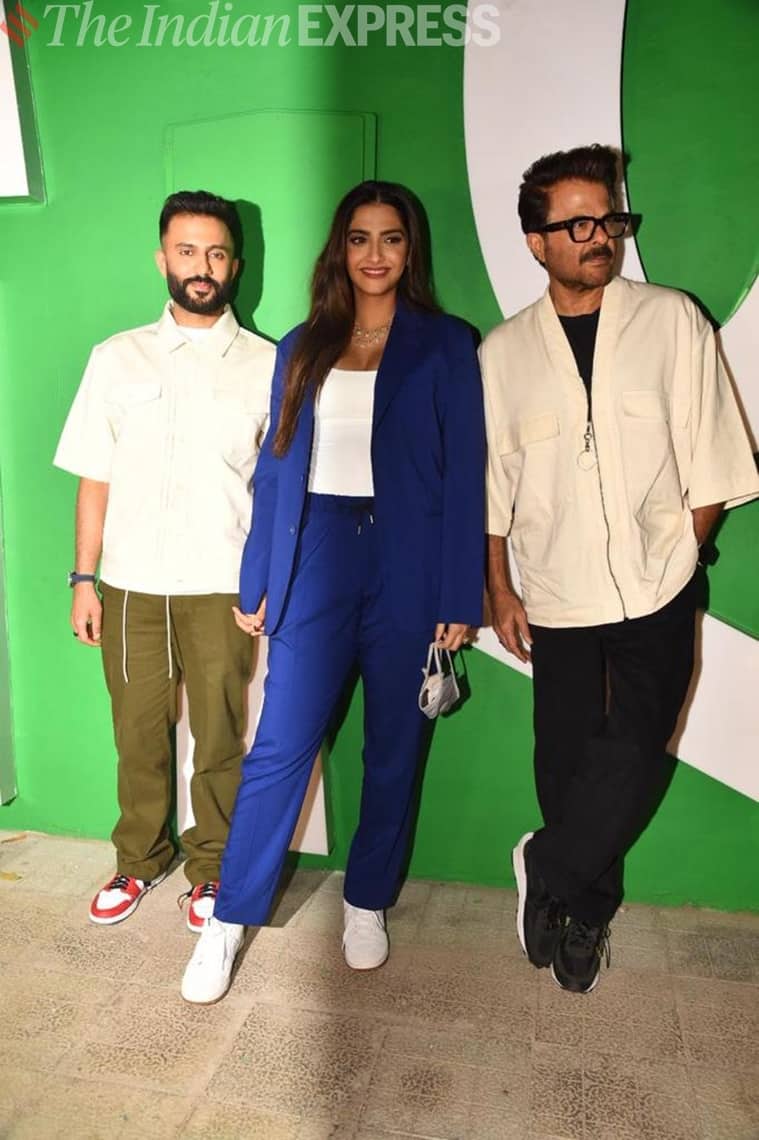 Sonam Kapoor announced her pregnancy on March 21. Sharing photos of herself and husband Anand Ahuja, Sonam wrote, “Four hands. To raise you the very best we can. Two hearts. That will beat in unison with yours, every step of the way. One family. Who will shower you with love and support. We can’t wait to welcome you. ❤❤❤ #everydayphenomenal #comingthisfall2022.”

Celebrating the news of becoming a grandfather, Anil Kapoor said that he is now “preparing for the most exciting role of my life.” He added, “Our lives will never be the same again and I couldn’t be more grateful! @sonamkapoor & @anandahuja you have made us happy beyond measure with this incredible news!”

Sonam Kapoor and Anand Ahuja tied the knot in 2018.

Bihar: As VIP chief says joining NDA was ‘mistake’, all his three MLAs seek to merge with BJP