Sonam Kapoor and Anand Ahuja are expecting their first child. The couple announced the pregnancy in March. 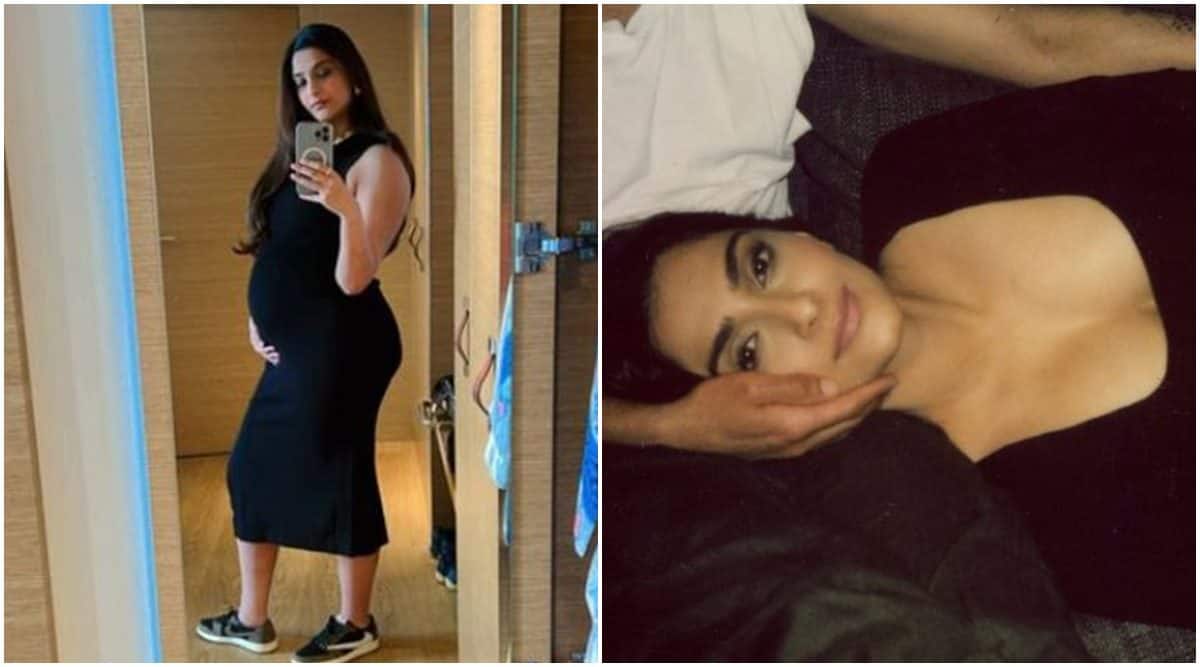 Bollywood star Sonam Kapoor on Monday posted a new selfie, where she is seen flaunting her baby bump in an all-black dress. The actor looked adorable as she posed in front of a mirror to take the selfie.

A few hours prior to the selfie, Sonam had shared a clip featuring herself and her husband Anand Ahuja. In the video, Anand is seen planting a kiss on his partner’s cheek after she’s heard saying “finally”. The caption of the video read, “Reunited with my love.”

On May 8, Anand Ahuja and Sonam Kapoor celebrated their fourth wedding anniversary with several lovely photos. The caption read, “Happy happy Anniversary @anandahuja I’ve always been an incurable romantic and believed in all the love stories ever written. You’ve surpassed all expectations of what I dreamt and wished for. I thank the universe everyday that gave me the best man in the world! Love you the most most my baby. 6 years down and an eternity to go. #everydayphenomenal.” 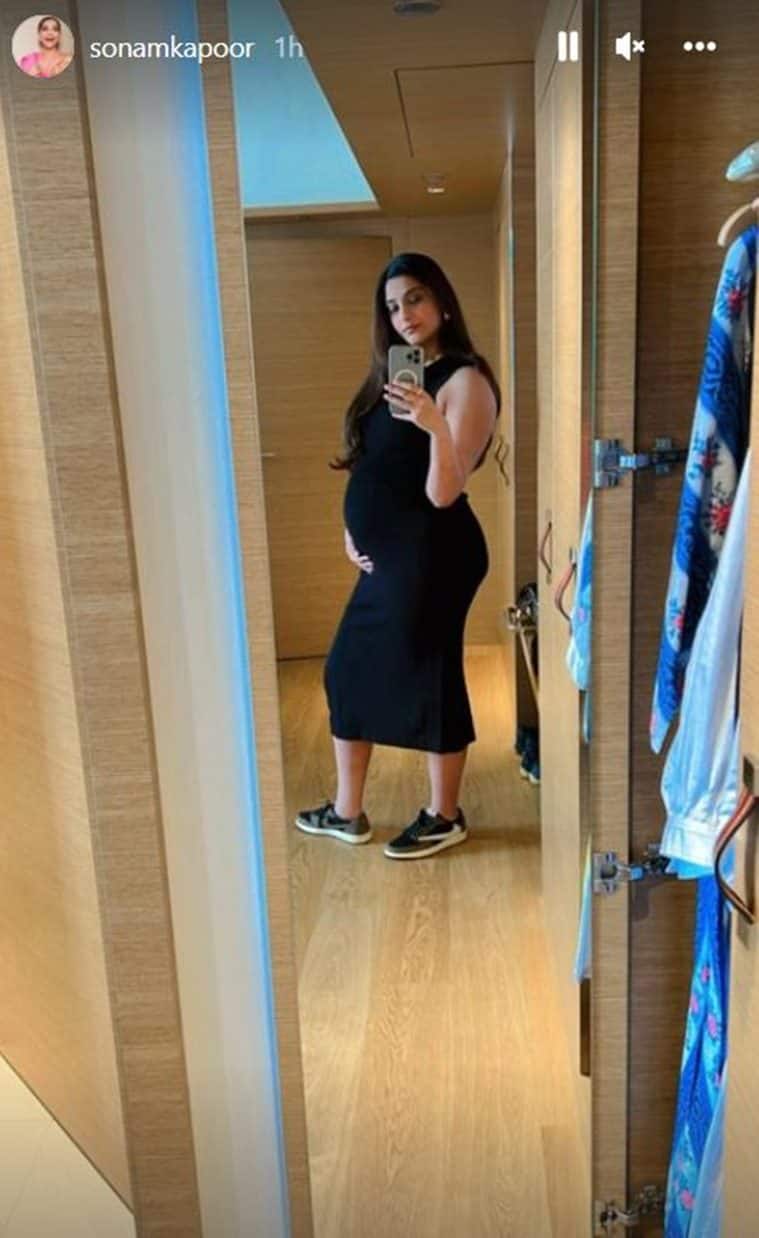 Sonam announced her pregnancy in March. The actor took to Instagram and wrote, “Four hands. To raise you the very best we can. Two hearts. That will beat in unison with yours, every step of the way. One family. Who will shower you with love and support. We can’t wait to welcome you. ❤️❤️❤️ #everydayphenomenal #comingthisfall2022.”

This will be Sonam Kapoor and Anand Ahuja’s first child.

On the work front, Sonam was last seen in 2019’s The Zoya Factor. She made a cameo appearance in her father Anil Kapoor’s 2020 movie AK vs AK.