Sonali Bendre: Film industry has always been easiest to attack, vague cases have been filed against actors

Sonali Bendre said it was saddening to see that the film industry was in the news for all the wrong reasons, especially in the last two years. 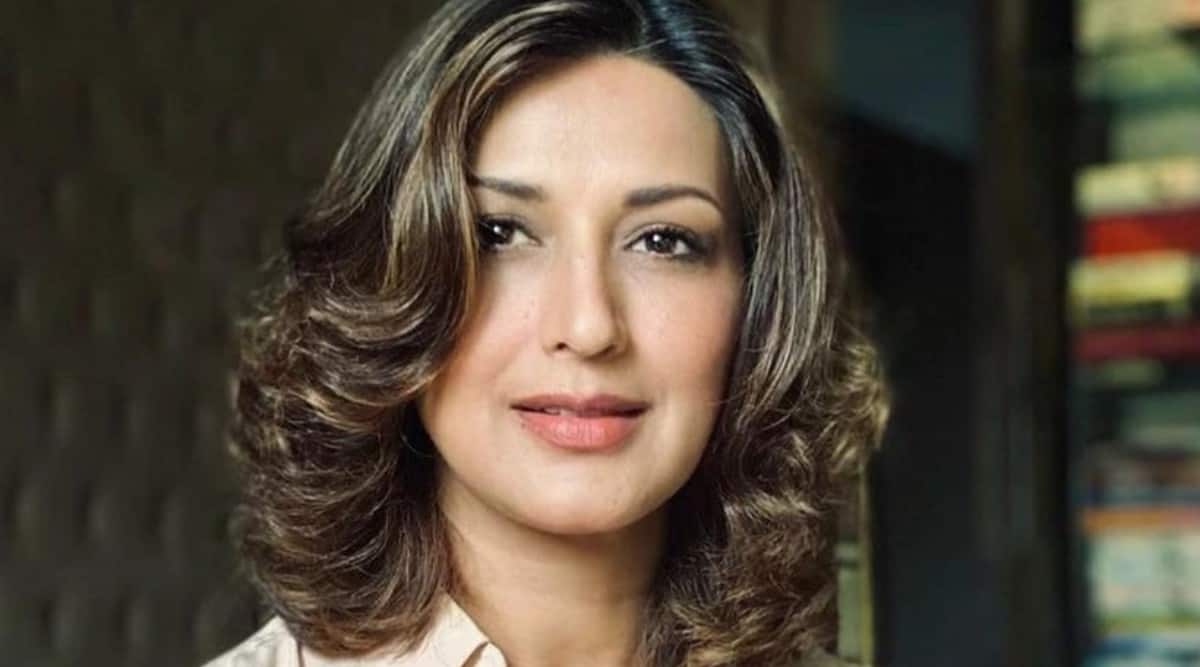 Actor Sonali Bendre believes Bollywood has always been a soft target but the negative headlines about the industry have increased today due to a rise in the number of media organisations across the country.

Bendre, the star of hit ’90s movies like Diljale, Duplicate, Sarfarosh and Zakhm, said it was saddening to see that the film industry was in the news for all the wrong reasons, especially in the last two years.

Also read |Sonali Bendre says she did many ‘cringe films’ to pay her rent: ‘You couldn’t watch them’

“The film industry has always been a soft target for everybody. It’s always been easiest to attack. You have had cases which have been filed against the actors in some unknown and vague areas,” the actor said.

In the last two years, Bollywood was under the constant media spotlight, especially after the death of Sushant Singh Rajput in June 2020, which led to an “outsider v/s insider” debate in the industry as well as an investigation by Narcotics Control Bureau (NCB) into alleged drug nexus.

Superstar Shah Rukh Khan’s son Aryan Khan’s arrest during a drug raid on a cruise ship off the Mumbai coast last year was another case that dominated headlines for a long time. Aryan was given a clean chit recently.

Bendre said the negative news around the industry has amplified now because earlier there were “four media outlets that would be talking about it, but now it is 4,000 of them”.

“Suddenly it feels a lot more. But this is exactly what was going on. You’ve always looked at this profession and spoken badly about it, saying there’s underworld money that is invested here or that people who work in the industry have loose morals and that they indulge in drunken behaviour.

“It’s always been the salaciousness of the industry that has been highlighted and shown since time immemorial,” the 47-year-old actor said.

According to Bendre, the good points of the film industry are rarely highlighted.

“It’s the same industry, which gave us a war anthem, came together for any sort of collection and brought people together for a good cause,” she added.

Bendre is resuming her acting journey with The Broken News, a web series that also marks her OTT debut. The show started streaming on ZEE5 on Friday.

An adaptation of the popular 2018 British series Press, the show tackles themes of sensational and ethical journalism.

Bendre, who plays the role of Amina Qureshi, said she agreed to be a part of the show as she felt that there was a strong story at its core.

The actor said those consuming the news need to understand what goes behind the scene. “We need to understand that the media is part of society, they are human beings. They face the same challenges that most of the society is going through because as a society, we are in a state of flux. We are in the midst of a huge change, but because we are right in the middle of it, we are not seeing the change that is happening and all the chaos that it is creating.” As someone who also reads and watches news, Bendre said people should understand that there will always be a bias in the way news is being served to them.

“So the moment you understand that there is a bias, look at the opposite side of the spectrum. Look at the bias on that spectrum and then read or hear something from that side. Also, hear or read something which is a little more middle, basically,” she said.

Remarks on Prophet: Violence breaks out in Ranchi, section 144 imposed