Aligarh’s trailer gets an ‘Adult’ certificate because it addresses homosexuality

Manoj Bajpai's upcoming film Aligarh's trailer has been given an 'Adult' certificate because the film addresses homosexuality. 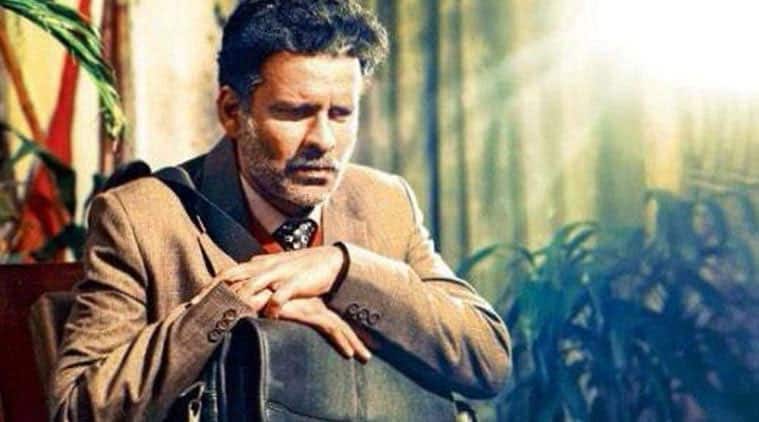 Upcoming film Aligarh’s trailer has been given an ‘Adult’ certificate because the film addresses homosexuality.

A professor of Marathi in an Urdu-speaking city, Manoj Bajpayee’s character as Professor Siras speaks of love and living a lonely life. In the recently-released promo of the much-anticipated film, Aligarh, there is nothing that suggests intimacy between two people of the same gender, leave alone spelling out the film’s theme – homosexuality, which sadly continues to be a criminalised act in India.

However, the Central Board for Film Certification (CBFC) has given the promo an ‘Adult’ certificate, revealed the film’s director, Hansal Mehta, at the trailer launch on Thursday. The reason, he later told The Indian Express, is chiefly the film’s theme.

Pointing out the ramification of this move by CBFC, Apurva Asrani, the film’s writer and editor, says the film promo cannot be attached to 90 per cent of the films screening in the theatres or shown on television till after 10pm. Calling it a homophobic move on part of the CBFC, he adds, “At a time when there’s a need for discussion on the subject, we are being muted.”

Meanwhile, the film’s team, backed by producers Eros, has taken to social media and is urging supporters to share the trailer as a mark of protest with the hashtag #comeout.

The film, which is inspired by a series of news reports by The Indian Express in 2010, was given an ‘Adult’ certification, which the makers are contesting. “We have refused the certification and will go to the Tribunal,” Mehta says.