Shoojit Sircar: It is for the audience to decide if Sardar Udham Singh was a terrorist or revolutionary

Sardar Udham, based on the life of the titular revolutionary who later assassinated the then former Punjab governor Michael O'Dwyer in London, has been garnering critical acclaim from critics and viewers alike since its release on Prime Video. 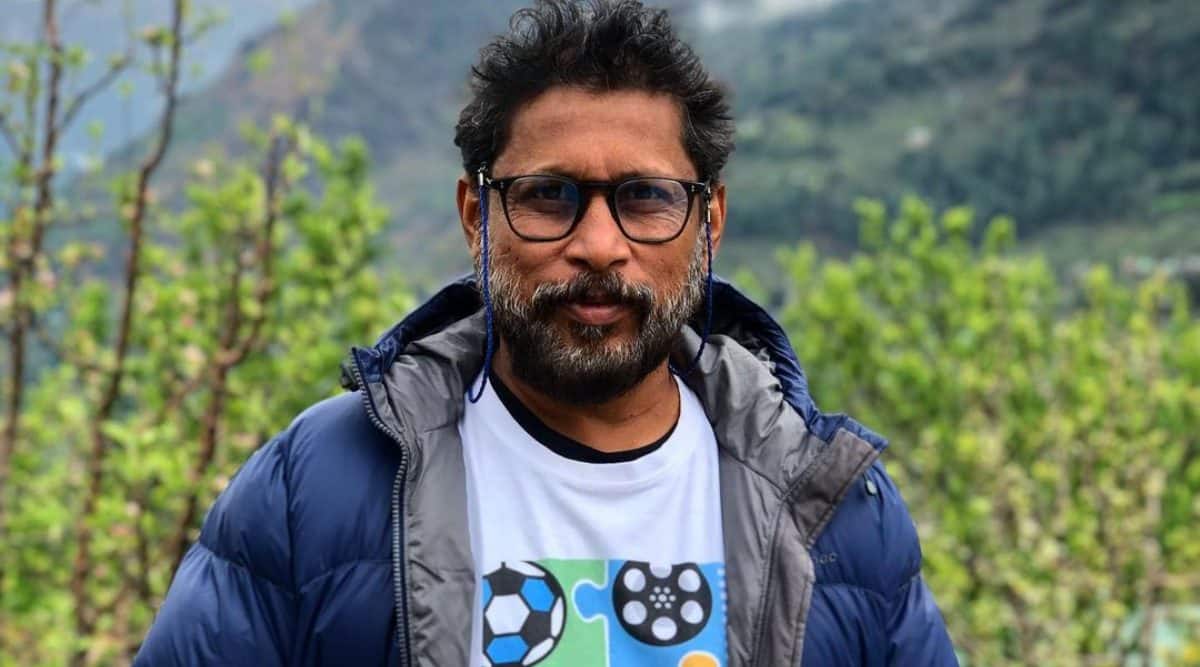 Director Shoojit Sircar says it is “overwhelming” to see viewers connect with the ideas of equality and unity presented in his film Sardar Udham, a period drama that takes audiences back to 1919 Jallianwala Bagh massacre through the eyes of Udham Singh.

Sardar Udham, based on the life of the titular revolutionary who later assassinated the then former Punjab governor Michael O’Dwyer in London, has been garnering critical acclaim from critics and viewers alike since its release on Prime Video earlier this month.

As someone who has always looked up to freedom fighter Bhagat Singh and his writings, the filmmaker said he did not want to make the Vicky Kaushal-starrer into a revenge story and instead wanted to delve deep into what motivated him and other young revolutionaries to take the path they eventually did.

“I wanted to say that it’s not just a revenge story. Udham Singh was not in London just for revenge. He assassinated O’Dwyer (in 1940) maybe because he did not have any other option, that’s what I felt,” Sircar said.

“The line (between a terrorist and a revolutionary) is very thin… For them (the British), he was possibly a criminal or a terrorist, but for us, he was revolutionary. So I left that judgment for people to make on their own,” he added.

Known for films such as Vicky Donor, Piku, October and Gulabo Sitabo, Sircar said the team went through extensive research to craft some of the key moments in the film, which has been praised for its restrained portrayal.

“The kind of reactions and connections the film lovers are able to make is overwhelming… It’s more satisfying that the film is connecting with people. If this film can unite a lot of people to think similarly, I think that’s the most important thing… that there are many people who think like that,” Sircar said.

The director said the sequence where both Bhagat Singh, played by Amol Parashar, and Kaushal’s Udham Singh discuss their ideas about freedom, equality, and revolution was instrumental to the film.

“So the argument that ‘What were you doing when you were 23?’ and that ‘youth is a gift of God’, it is universal, and not just limited to our freedom struggle or something which is in the present context. This was a very important and relatable fact, which is what connected me to the story as a human being: ‘What are your expressions? Are you thinking right or not?’ 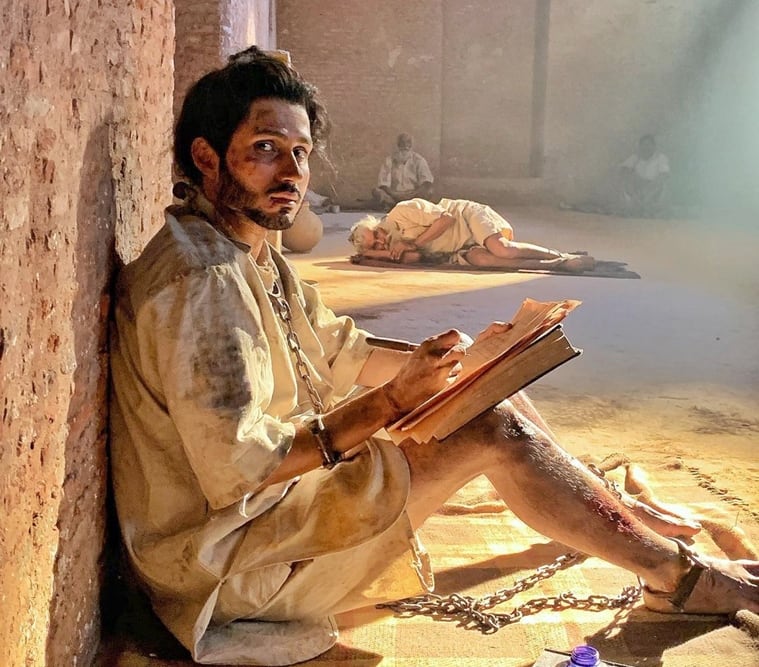 Amol Parashar as Bhagat Singh in a still from Sardar Udham.

“All these factors and especially the talk about equality that this film actually proposes… We still are not equal and we are much more divided now. I’m not talking about just money or economics… I’m saying otherwise also, there are many things which are dividing… And now also, we can relate to it,” he said, adding that Udham Singh identifying himself as ‘Ram Mohammad Singh Azad’ to the British was the revolutionary’s way of talking about India’s ‘unity in diversity’.

Sircar has often spoken about how he waited for almost two decades to make the film on Udham Singh but he revealed he wanted to make his directorial debut with a movie on Bhagat Singh.

“I have been a huge follower of Bhagat Singh’s work and life. I was a Bhagat Singh fanboy when I was in college,” the director, who went to Delhi’s Shaheed Bhagat Singh College for higher studies, said.

“The first film that I wanted to make was Bhagat Singh but at that time, there was a surge of films on him. So I took a step back because my Bhagat Singh was a normal romantic guy like the one in this film. Of course, he was far ahead of his time.”

Talking about his trips to Amritsar’s Jallianwala Bagh, the filmmaker said in the film, he tried to capture the feeling the historical site evokes in him.

The film’s back-and-forth screenplay structure was also informed by the way Sircar discovered Udham Singh, first reading about his assassination of O’Dwyer, the Punjab governor who condoned Brigadier-General Dyer’s action of firing on peaceful protesters in the Jallianwala Bagh on the fateful day of April 13, 1919, that killed hundreds of people, including children and women. 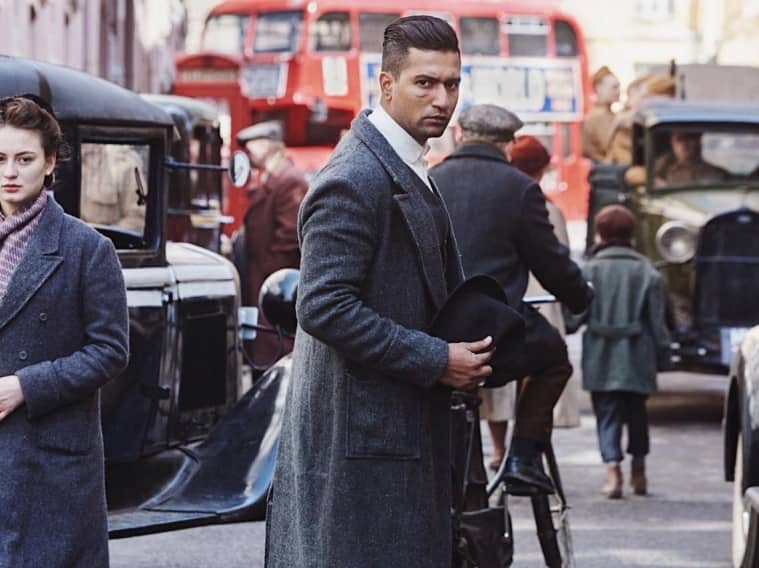 The director said he did not want to create the massacre scene in a Mumbai studio and found a place similar to the Jallianwala Bagh to shoot the sequence.

“The most difficult decision was to keep the continuity for that aftermath of the massacre sequence because it kept on happening the entire night but we shot for some 18-19 days for that particular sequence.

“To keep it absolutely organic in terms of the survivors’ statement, which are all there in the archives… We wanted the sequence just the way it is mentioned in those accounts. That was a big task for us.”

Another creative decision that the director took was to keep the Jallianwala Bagh sequence in the end and showcase O’Dwyer’s assassination in the beginning.

“The film does not spell out everything completely. I’ve left it to people to contemplate it themselves,” he said.

Asked about the delicate balance of making a patriotic film without overstating facts or dialogues as is the norm in many Bollywood movies today, Sircar said he is someone who finds beauty in the ordinary.

“When ‘October’ was released, many found the story to be slow but for me, that was the most fascinating thing. I have lived that life in a hospital. So I know how you spend time with a coma patient.