Shefali Shah completes Jalsa shoot: ‘I carry with me a sweet ache full of love and respect ‘

Shefali Shah penned a heartfelt note for the Jalsa team on Instagram. She said she was full of gratitude towards the cast and crew. 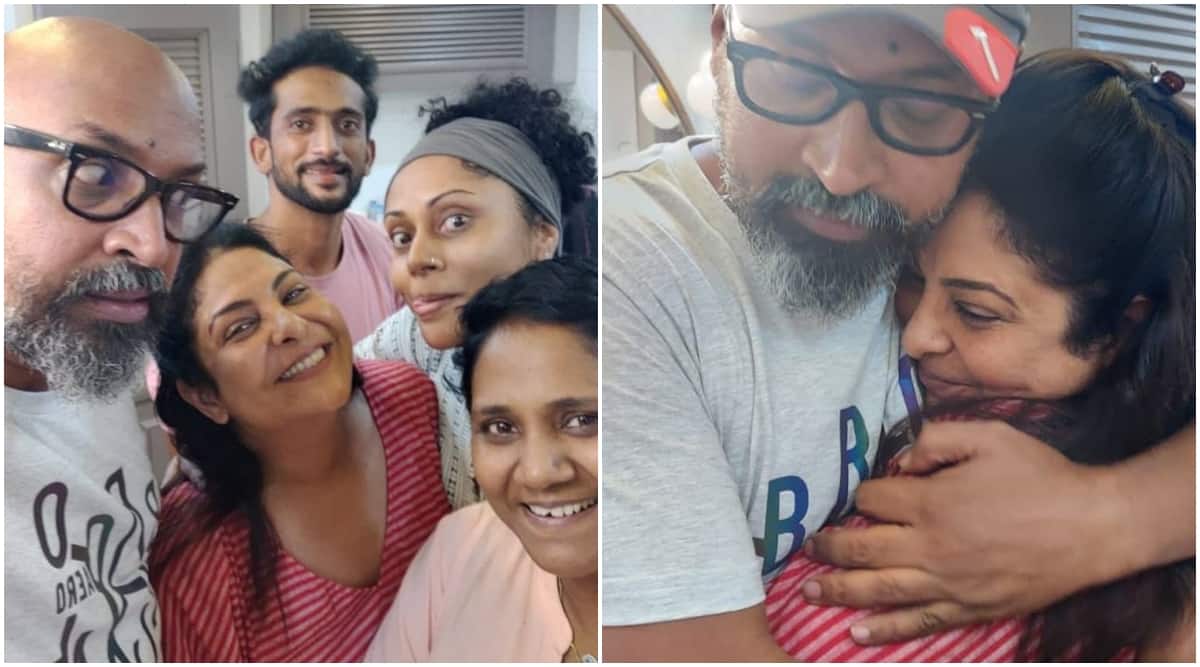 Actor Shefali Shah has finished shooting for her upcoming film Jalsa, co-starring Vidya Balan. The Delhi Crime star, who began filming the drama earlier this month, penned a heartfelt note for the team on Instagram.

Also in Entertainment |‘Am I Raj Kundra? Do I look like him?’: Shilpa Shetty shuts down reporter asking questions about husband

“The toughest part of a film ending is parting ways. Relationships I build in front of the camera and off. There’s nothing that prepares me for it. And I mean nothing. Memories created between all of us. The laughter, madness, passion, obsession and magic that got created with so many people coming together as one. #Jalsa is a very special one. It’s all pure, heart and raw emotion,” Shah wrote on Sunday evening.

Shah said she was full of gratitude towards the cast and crew of the film.

“I carry with me a sweet ache full of love and respect I have for this amazing team… For the abundant love I take with me. I couldn’t have created her minus even a single one of them. They all made me better, richer, happier and fuller as an actor and more so as a person,” she added.

Jalsa is produced by T-Series and Abundantia Entertainment, who earlier collaborated on films such as Sherni, Airlift and Baby.

Shah, who last starred in the Netflix anthology Ajeeb Daastaans, has also completed shooting for Doctor G, and Darlings.