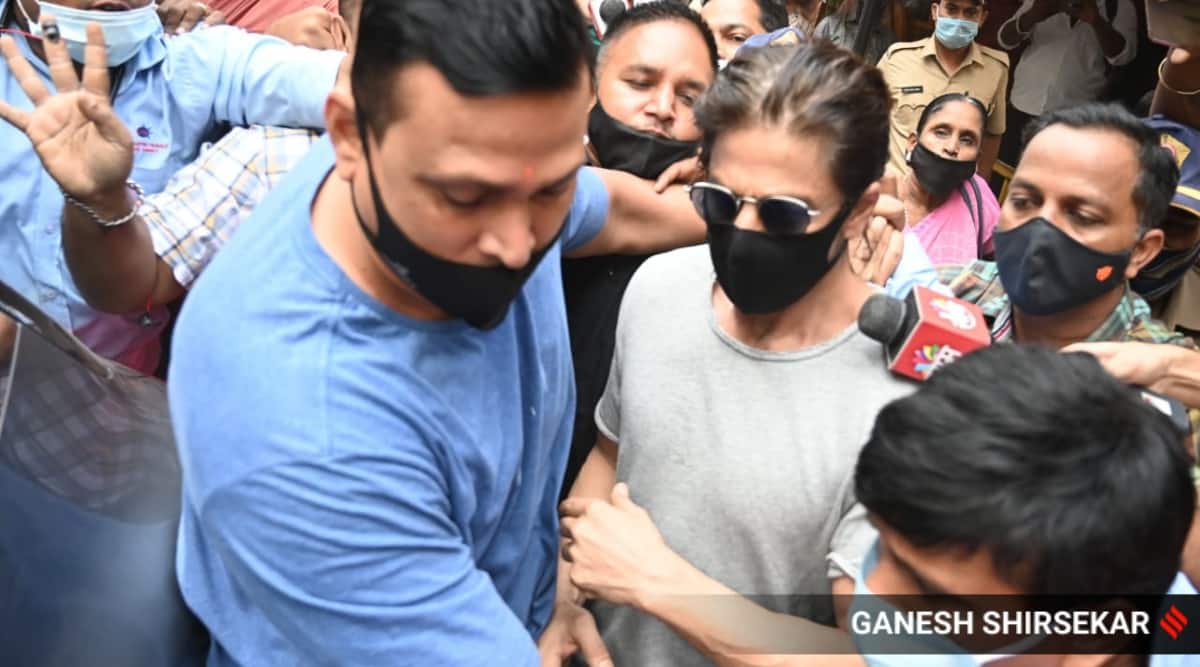 This is the first time Shah Rukh has been seen in public ever since his son was arrested earlier this month. He is said to have cancelled all his shoots and professional commitments since that time. 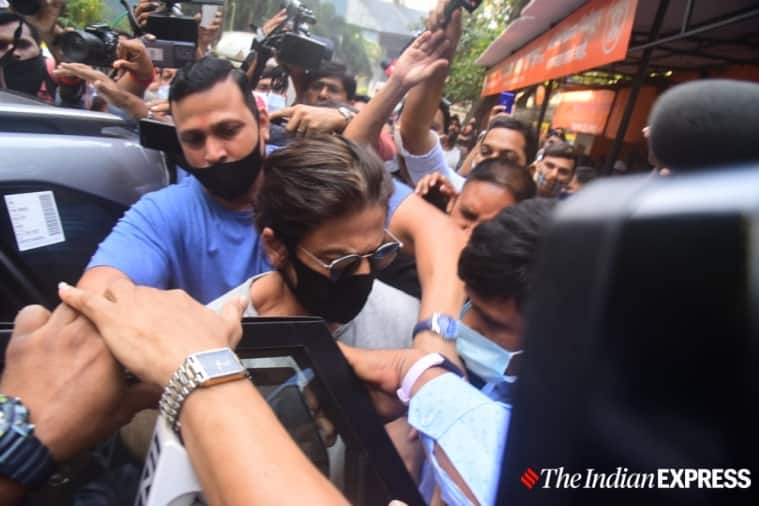 Aryan was arrested earlier this month after NCB raided a cruise party taking place on a Goa-bound cruise. He was taken into custody by the Narcotics Control Bureau.

Shortly after Aryan Khan’s arrest, many Bollywood personalities started visiting his father’s residence Mannat in Bandra. Salman Khan, his sister Alvira Agnihotri and Priety Zinta are among those who visited SRK’s home. Shah Rukh Khan, however, has not made any public appearance and has not posted anything on his social media handles.