King Khan treats fans like kings in Chennai: ‘Shah Rukh Khan took care of all of us, gave us two butlers’

Shah Rukh Khan hosted 20 of his luckiest fans in Chennai and met them individually. 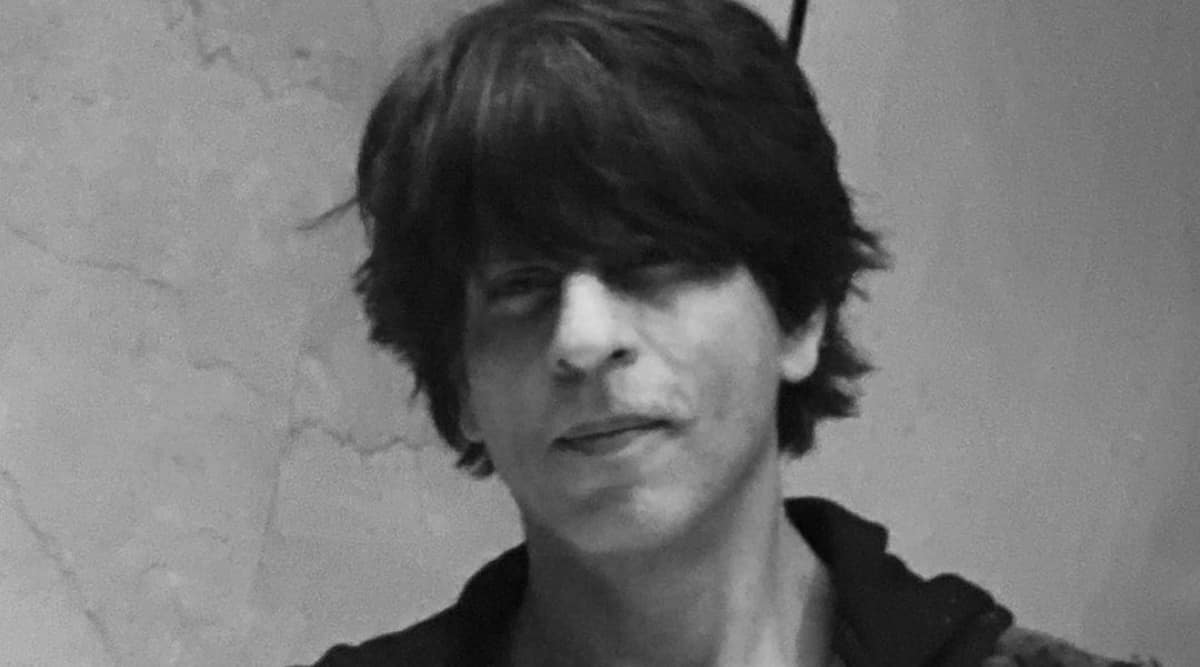 Shah Rukh Khan is fondly addressed as King Khan by his fans and after a recent incident, one could say that SRK knows how to treat his fans like kings as well. The 56-year-old actor, who had been shooting for Atlee’s Jawan in Chennai, recently spent time with 20 of his biggest fans from Chennai. He met them individually and treated them with care.

In a chat with News18, Sudhir Kothari, who handles Shah Rukh Khan’s Chennai fan club on Twitter, said that he got in touch with Shah Rukh’s managers to arrange a meet and greet and the star was keen to participate in the same. He told the publication, “I reached out to Pooja Dadlani ma’am and Karuna (Badwal) ma’am who manage sir. They spoke to sir, who said that he would like to meet us once he finishes the shoot. After a few days, I got a call that sir will meet us on October 8 which was the day when he wrapped up the Chennai schedule of Jawan.”

Kothari shared that they met SRK at a five-star hotel where the star had booked two rooms for the guests to wait in, and provided them with two butlers so they could order anything on his account. “He had booked two rooms for us and also took care of all our requirements. A manager along with two butlers was allotted to us and we could order anything from the menu,” he said.

Our #Chennai family with King @iamsrk 😍

Also Read |Amitabh Bachchan, the master of reinvention: From 70s to 2022, a new Big B for each decade

He shared that instead of meeting all the fans all at once, the Pathaan actor met them one at a time. “Sir told his staff that he would like to meet us individually in his suite. He gave us all enough time to interact, click pictures and even present him with our gifts. He didn’t rush and was very gentle and soft spoken and heard everyone and interacted really sweetly. While leaving he told us to have dinner and go,” he said.

Shah Rukh spent a month in Chennai shooting with Nayanthara, Vijay Sethupathi for Atlee’s film. During his stay, the actor also met with Rajinikanth and Vijay.

After RRR, Eega gets thunderous response at Los Angeles screening