SRK has thanked Deepika Padukone, Rohit Shetty and the crew of 'Chennai Express' on the movie's second anniversary. 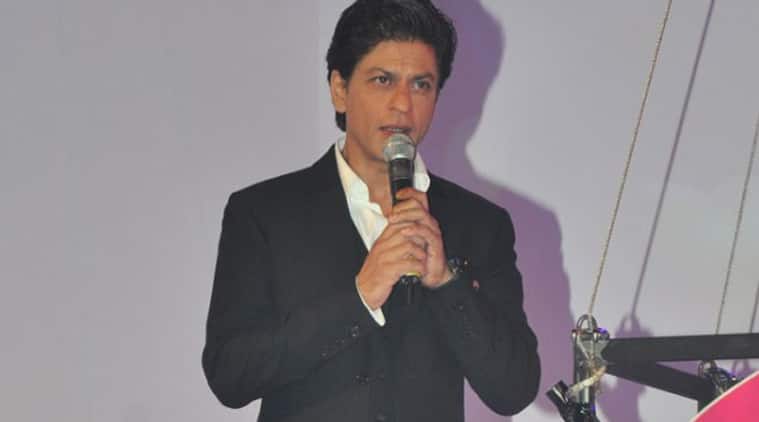 SRK took to micro-blogging website Twitter to thank the team, who worked on the action comedy film, which was released in 2013.

And time to thank Mr Ghai Mahima Kabir Ahmed Sarojji Amrishji Nadeem Shravan & everyone in the film for making Pardes so memorable.

French couple who died in US desert likely saved son