The release date of Shah Rukh Khan-Deepika Padukone starrer Pathaan clashes with Hrithik-Deepika starrer Fighter. With both films being directed by Siddharth Anand, one of them will surely move ahead. 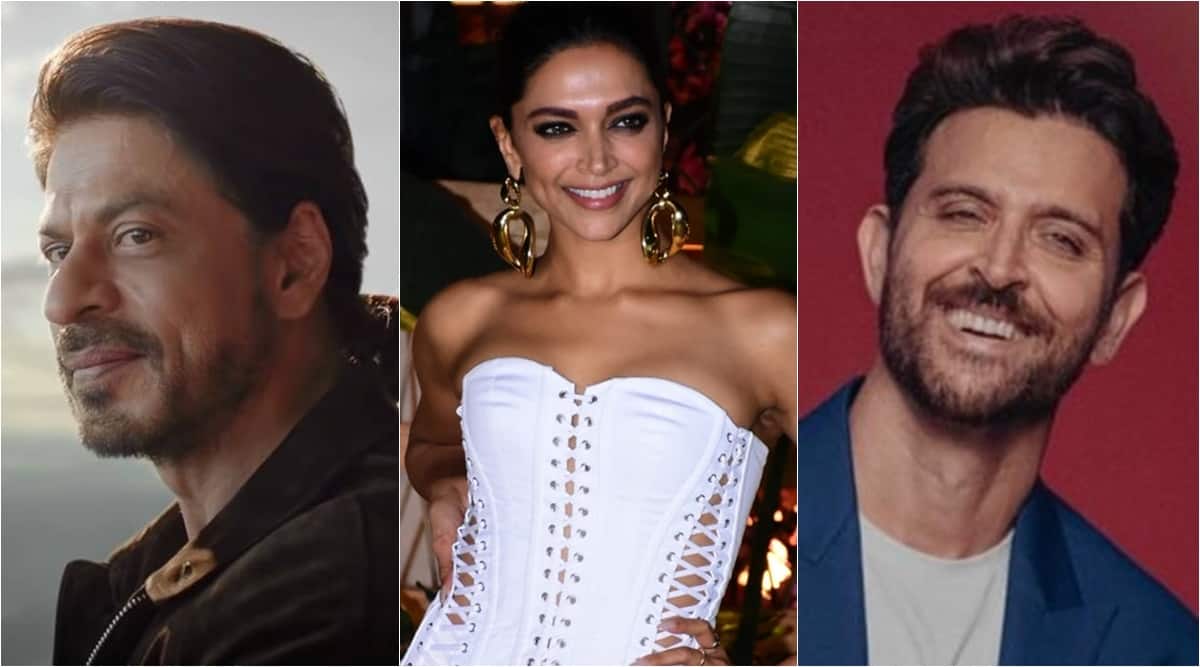 Pathaan and Fighter are both scheduled to release on the same date.

After a long wait, the release date of Shah Rukh Khan starrer Pathaan is out. On Wednesday, SRK took to Instagram to share a teaser video of the film and announced the release date as January 25, 2023. The Siddharth Anand film also stars Deepika Padukone and John Abraham in significant roles.

But earlier, the same release date was announced for Siddharth Anand directed Fighter, which is set to star Hrithik Roshan and Deepika Padukone. The announcement came out in August 2021. Prior to this announcement, the film was set for a release in September 2022. Fighter is being produced by Siddharth under his banner Marflix and Viacom18 Studios.

With both Pathaan and Fighter starring Deepika Padukone, and both films being directed by Siddharth Anand, there is a strong chance that the release date of Fighter will be moved ahead.

Pathaan has been in the making for a sometime now but until Wednesday, the producers or the stars of the film had not made any official announcement about the same. The film wasn’t a part of the YRF release calendar for 2021 or 2022.

Pathaan marks Shah Rukh Khan’s return to the silver screen after the 2018 film Zero. Deepika, who is the lead actor in both these films, is also looking forward to the release of the Hindi adaptation of The Intern with Amitabh Bachchan and the Nag Ashwin film where she stars alongside Prabhas. She had recently said that she is also working on producing a film based on the life of her father Prakash Padukone. She was last seen in Shakun Batra’s Gehraiyaan.