Veteran actor Shabana Azmi and her driver were injured on Saturday in an accident near Khalapur on Pune-Mumbai Expressway.

Shabana Azmi has been admitted to MGM Hospital in Panvel. (Photo: Shabana Azmi/Instagram)

Veteran actor Shabana Azmi and her driver were injured on Saturday in an accident near Khalapur on Pune-Mumbai Expressway. Shabana’s husband and screenwriter-lyricist Javed Akhtar escaped unhurt.

While Shabana was initially admitted to MGM Hospital in Panvel, the actor was later shifted to Kokilaben Dhirubhai Ambani Hospital in Mumbai.

Shabani Azmi’s spokesperson told PTI the actor ‘is fine’ and there is ‘nothing to worry about’.

With films like Arth, Khandhar, Paar Godmother and Masoom among more to her credit, Shabana is considered one of the finest actresses in Indian cinema. After her debut in 1974 film Ankur, she went on to become one of the prominent faces of the parallel cinema movement. She has also acted in plays and television shows.

Besides five National Film Awards, Shabana Azmi was honoured with the Padma Shri in 1988.

Apart from being a powerhouse in the Indian film industry, Shabana is also a social activist.

Shabana Azmi was last seen in the 2017 historical drama The Black Prince. Her upcoming film is Sheer Qorma, which also stars Swara Bhasker and Divya Dutta in the lead.

Live Blog
Writer and musician Vin Nair on the accident

"Can someone post an update on the driver of the car that #ShabanaAِzmi was in? Let's not forget him in all this drama!" Vin Nair tweeted.

"Praying for the speedy recovery of Shabana Azmiji and Javed Saab from the accident. Spoke to doctors and both of them are safe and stable . #ShabanaAzmi #javed," tweeted Priyadarshan.

An FIR has been registered against driver by the name of Amlesh Kamat, according to ANI. "The FIR reads, 'due to rash driving by the driver, the car hit the moving truck on Pune-Mumbai Expressway which resulted in the accident,'" ANI tweeted.

'Shabana Azmi is stable and under observation' 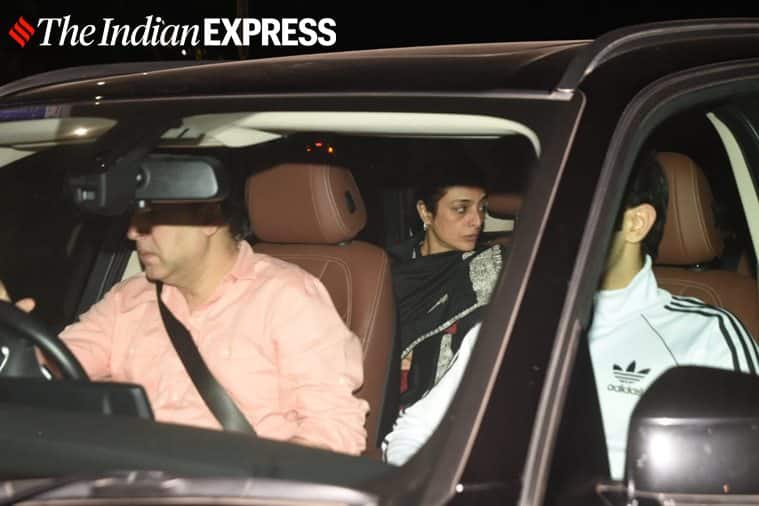 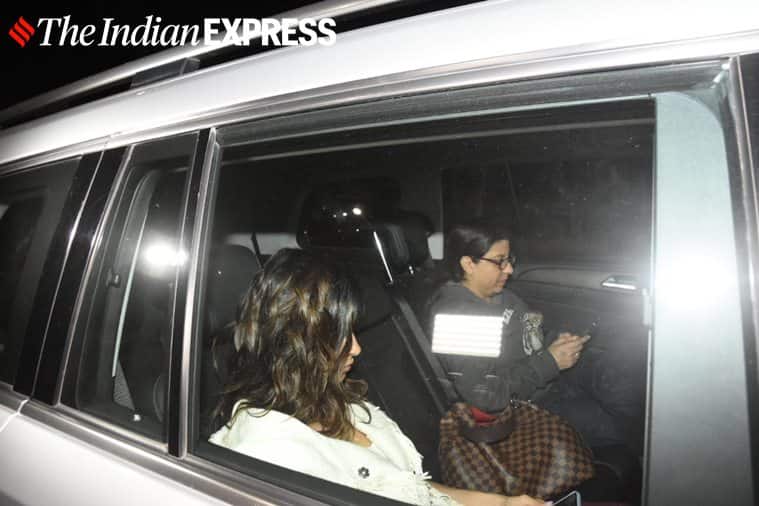 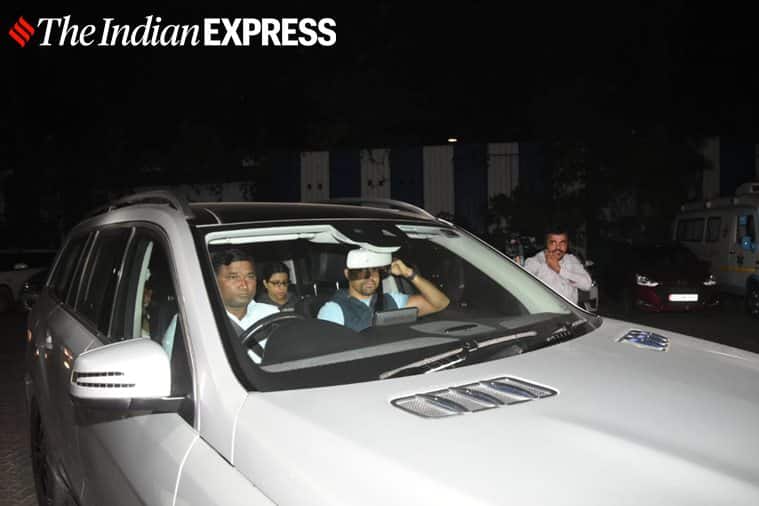 Shabana Azmi has been shifted to Kokilaben Dhirubhai Ambani Hospital in Mumbai.

The news of @AzmiShabana Ji’s injury in an accident is distressing. I pray for her quick recovery.

'Praying to Mahaprabhu Jagannath for her speedy recovery'

"Deeply upset after hearing Shabanaji was hurt in a car accident. My prayers for a speedy recovery," Lata Mangeshkar said via Twitter.

Shabani Azmi's spokesperson tol PTI the actor was undergoing a check-up. "She is fine, nothing to worry about," the spokesperson added.

Ranvir Shorey posted on Twitter, "OMG! This is terrible! Praying for @AzmiShabana ’s safety and wishing her a speedy recovery! 🙏🏽"

'Relieved to hear that Shabana Azmi is out of danger'

Danish Husain shared on Twitter, "Relieved to hear that #ShabanaAzmi is out of danger. Wishing & hoping speedy recovery."

Shabana suffers injuries on the nose and back of her head

According to hospital sources, Shabana Azmi has suffered injuries on the nose and back of her head. They have done CT scans and MRI too. Now waiting for chest x-ray reports.

She will be shifted to Kokilaben Dhirubhai Ambani Hospital by tonight.

'Please do not splash pictures'

Varun Dhawan tweeted, "To all my dear friends in the media: If someone has met with an accident, please do not splash their pictures all over. It can be extremely distressing to their family and loved ones. This is just a humble request. Thank you"

"Praying for fast recovery of Shabana Azmi who is seriously injured today in a road accident on Mumbai-Pune expressway," Sanjay Nirupam said via Twitter.

Hansal Mehta posted on Twitter, "The Mumbai-Pune expressway has always been dangerous and there is little or no monitoring to prevent rash driving. Have seen so many terrible accidents there. Hope #ShabanaAzmi is fine. Dear @OfficeofUT please improve safety on this route urgently. It is quite a death trap."